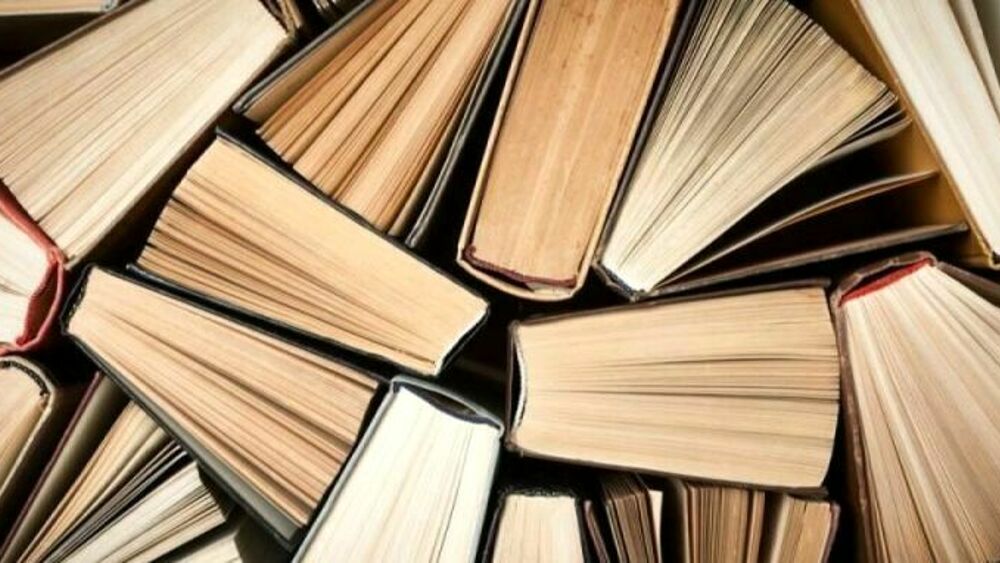 Back to Messina “30 books in 30 days”. Appointment, Friday 22 April at 4 pm at the Institute for Biological Resources and Marine Biotechnologies, with the presentation of the volume by Pippo Lo Cascio “The mushroom of the knights of Malta. The plant-myth of the ancient Melitense pharmacy is Cynomorium coccineum Linn ”.

Event organized by BCsicilia and the Messina regional library. After the presentation of Sabrina Patania, president of BCsicilia Sede di Messina, and the greetings to Enzo Foti, Grand Prior of Sicily of the Sovereign Order of Saint John of Jerusalem Knight of Malta, and Domenico Interdonato, University of Rome Unitelma Sapienza, the speeches by Balisio Maniaci, president of UniTRE of Messina, and by Simone Cappello, researcher Cnr-Irbim of Messina. Conclusions by Alfonso Lo Cascio, BCsicilia regional president. The author will be present. Tommasa Siragusa, director of the Messina Regional University Library, will coordinate. Limited number event. It is possible to book via WhatsApp message Tel. 389.9761204. At the end of the event, refreshments will be offered to all participants.

The parasitic fungus Cynomorium coccineum Linn. has proven to have a very long history, since the first mention dates back to the time of Job or Jacob (30: 4), the patriarch of the Hebrew Bible who saved numerous human lives from the famines that periodically swept through Palestinian lands. One of these, particularly violent that hit the Land of Canaan, forced Job’s family to emigrate to Egypt with their cattle and all their belongings. A series of archival research on the plant and its derivatives has made it possible to discover historical and scientific facts and considerations of particular interest: already in the Middle Ages, Arab doctors had defined Cynomorium coccineum Linn., The “jewel of drugs”, or rather a natural product containing one or more biologically active ingredients and in the field of pharmacy it was recognized to have excellent therapeutic uses. The doctors of the time had shown that the plant was irreplaceable to fight above all blood dysfunctions, in all its bodily manifestations. Its derivatives represented above all an exceptional medicine against apoplexy and venereal diseases and administered in powder form, it was used as a contraceptive, toothpaste and even as a textile dye. The red pigment of the plant has offered admirers another advantage, namely that of being used by women of the tribes of the United Arab Emirates as an effective fabric dye, very resistant to wear and which produces a shade that is close to “blood red. “. The Arab philosopher and doctor al-Kindi, who practiced the profession in Arabia between the 9th and 10th centuries AD, recommended the use of the “mushroom” also to treat irritations caused by foreign subcutaneous corpuscles that cause inflammation, with the tissue regeneration. Compared to the definition proposed by the Swedish naturalist Carlo Linnaeus, the Arabs who knew well the pharmacological characteristics of the plant, had similarly defined the plant with the terms of “Zeb Arbi” and “Zeb Turko”, which more or less agrees with the Greek word cynomorium, having both the meaning of “canini genitalis”.

Pippo Lo Cascio, from Palermo, with a degree in Educational Sciences, a scholar of history and archeology of the Sicilian territory, is the author of numerous essays, articles and monographs of a scientific and popular nature. He has published the following volumes: Partanna Mondello and his architectural assets, Palermo 1992; Mondello between towers and pirates, Palermo 1995; Isola delle Femmine, Palermo 1996; Sferracavallo, Acicatena-Catania 1996; The Sicilian towers of Deputation of 1717, Palermo 2000; Palermo outside the walls. The Plain of the Hills, Palermo 2000; The tonnara of Mondello. A recovered correspondence (17th-20th centuries), Palermo 2001 (et alii); Communications and broadcasts. The long history of human communication from fani to telegraph, S. Mannelli 2000; Historical and archaeological profile of Campofiorito, Corleone 2001 (et alii); Rediscovered pipes (by the “Giuseppe Pitrè” Ethnographic Museum), Palermo 2004; Pirates and privateers in the seas of Sicily, Palermo 2004; Stories and legends of Isola delle Femmine, Palermo 2005, The archaeological heritage of Monte Gallo. Archaeological Map, Palermo 2005 (with F. Mercadante); Santa Maria del Bosco. The landed property of the abbey of Calatamauro: fiefdoms and farms, in the Abbey of Santa Maria del Bosco di Calatamauro, Palermo 2006; Knights of Malta, Turks and Barbarians for the dominion of the Mediterranean, Palermo 2006; Towers and torraries of Sicily, Palermo 2006; The towers of Palermo. The defenses of the plain and the coastal fortification works of the 15th-19th centuries, Palermo 2006; The towers between Acqua dei Corsari and Sant’Erasmo: the protection of the coasts and countryside, Romagnolo and its surroundings. From Sant’Erasmo to Acqua dei Corsari. Itineraries of memory, Palermo 2007; The Sant’Erasmo Plan. A thousand years of history at the Marina di Palermo, Palermo 2008; Cards of coastal towers of the Palermo area (Torre Sant’Elia, Capo Zafferano, Capo Mongerbino, Lanterna del Molo, Monte Pellegrino, Tonnara di Vergine Maria, Rotolo, Addaura, Tonnara di Mondello, Prickly pear, Mazzone di Gallo, Amari or Dammuso di Gallo, Vuletta, Sferracavallo, Ciachea), in The towers in the Sicilian coastal landscapes (13th-19th centuries), Caltanissetta 2008; Monte Gallo. The Ethno-anthropological and naturalistic Architectural Heritage. From the Byzantine age to the twentieth century, Palermo 2009 (with F. Mercadante): La Valle dello Iato between archeology and history, Palermo 2011 (et alii); Stairs, Neviere and Trazzere. The historic routes of communication, trade and economies of the Palermo province, between the 14th-19th centuries, Palermo 2012: Solomon’s knot. The millennial symbol of human history. Cords Ligatures and Braids in Sicilian ethno-historical symbology (from the 2nd-3rd centuries AD to the 20th century), Palermo 2014; Sinan Baxà aka Scipione Cicala. Messina at the service of the Turks at the Sublime Gate of Constantinople and Muslim culture in Europe, Terme Vigliatore (ME) 2016; Fani and Sicilian lighthouses. From ancient communication with fire to electricity, in Scrutando il mare: lanterns, lighthouses and lanterns of Sicily, Villabate (Palermo) 2016 (et alii); Between Spain, France and the Netherlands. The civil war of Messina (1674-1678), op. first publication, Messina 2022; The mushroom of the Knights of Malta. The myth plant of the ancient melitense pharmacy: Cynomorium coccineum Linn., Palermo 2020; From Sant’Erasmo to Castellammare del Golfo. Historical-naturalistic and religious aspects, Alcamo 2020; Religious communities in the Palermitan Piane dei Colli and di Gallo. Birth and development of the Church of Santa Maria degli Angeli in Partanna Mondello, Palermo 2022. He is also the author of some archaeological discoveries that he published for the review Sicilia Archeologica: among the main articles: Sòlanto: new archaeological discoveries (1990); Topographic survey at Cozzo Paparina (Altofonte) (1990); A military settlement along the Milicia river: Pizzo San Nicola (1991); A watchtower of the Palermo coast. Il Dammuso di Gallo or Torre Amari 1992; Mirabella lace. A military settlement of the Swabian age (1994); The Caramula cave at the Fossa del Gallo (Mondello-Palermo) (1995); The Sant’Anna tower and the hypogean church in San Martino delle Scale (Palermo) (1996); Roman farms in Marineo (Palermo) (1997); The Tower of the Prickly Pear in Mondello (1998); Net weights in clay (1999); Two trappeti della cannamela in the Palermo area (2001).