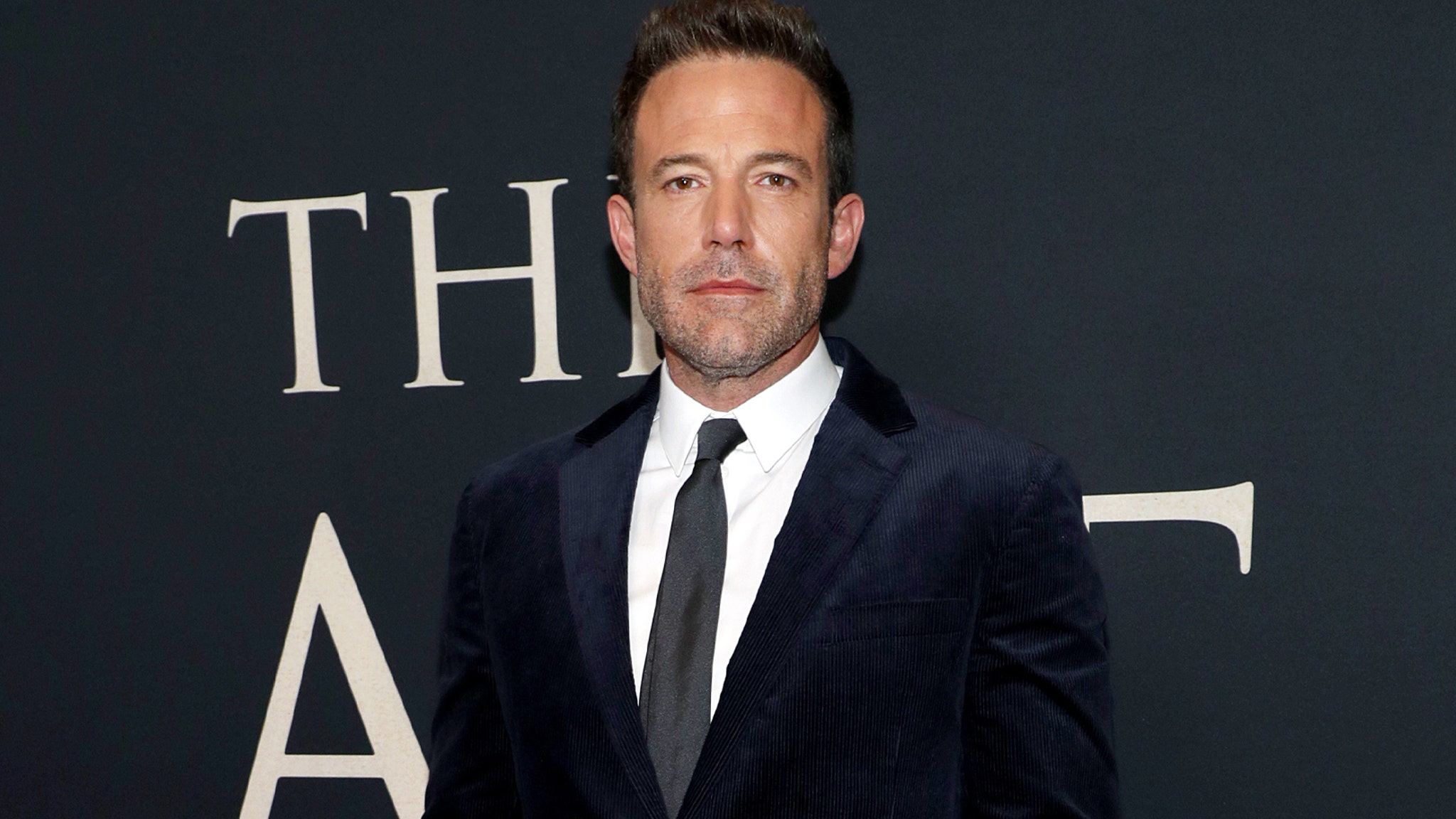 “I knew it was going to be [not only] me, but also the directors.”

Without a director, there’s no movie – and some movies have nearly been shut down when their director walked away in the middle of filming. Somewhere during the making of their film, things took a turn for these filmmakers, whether it was creative differences between their colleagues or other on-set conflicts. Regardless of what happened, these projects were all suddenly left with no one sitting in the director’s chair.

Despite the drama, these films were all thankfully able to move forward, but that didn’t stop the former directors from spilling the details of what really happened on set.

From Ben Affleck to Patty Jenkins, here’s what happened with these directors…

12 actors who paid next to nothing for their roles

Justin Lin may have directed five films in the ‘Fast and Furious’ franchise, but just days after production began on the next ‘Fast X’ installment, Justin announced he was stepping down as director. Although he did not specify why he was leaving, it was reported that he experienced creative differences on set. Although he will no longer be a director, Justin shared that he will remain a producer.

“With the support of Universal, I made the difficult decision to step back as director of FAST X, while remaining with the project as a producer. In 10 years and five films, we were able to shoot the best actors, the best stunts, and the best fucking car chase. On a personal note, as a child of Asian immigrants, I’m proud to have helped build the most diverse franchise in the history of the cinema. I will always be grateful to the incredible cast, crew and studio for their support and for welcoming me into the FAST family,” Justin said in a statement.

Ben Affleck took on the role of Batman in several DC movies and when it came time for a standalone Batman movie, it was time to shine. Not only did Ben sign on to star in the film, but he was also set to co-write and direct. Unfortunately, he then decided to step away from his role as a director to focus on acting.

“There are certain characters who hold a special place in the hearts of millions of people. Playing this role requires focus, passion and the best performance I can give. It has become clear that I cannot do the two jobs at the level they demand. With the studio, I’ve decided to find a partner in a director who will collaborate with me on this massive film. I’m still in it, and we’re doing it, but we’re currently looking for a director. I remain extremely committed to this project, and I look forward to bringing this to life for fans around the world,” Ben said in a post. statement.

Barely a year later, Ben walked away from the film completely.

In 2015, Edgar Wright was supposed to direct “Ant-Man”, but a year after being announced to lead the film, he decided to step down. While creative differences were rumored to be the driving force behind his decision, he later explained that Marvel wanted to write the film without him and that he planned to be more involved.

“The most diplomatic answer is that I wanted to do a Marvel movie but I don’t think they really wanted to do an Edgar Wright movie. I was the writer-director on it and then they wanted to do a draft without me. , and having written all my other movies, it’s a tough thing to get going. Suddenly, becoming a director for hire, you’re kind of less emotionally invested and you start to wonder why you’re there, really,” said said Edgar on Variety’s “Reading” podcast.

Tim Miller may have directed the first installment of ‘Deadpool,’ which was a smash hit, but he decided not to return for the sequel. While working on the sequel, he reportedly clashed with Ryan Reynolds over the direction of the film. He also disagreed with the casting. decisions, which began when he wanted to include an expanded role for Morena Baccarin’s character, Vanessa.

“It became clear that Ryan wanted to control the franchise. You can work that way as a director, very successfully, but I can’t,” he said in an interview on KCRW.

Before Patty Jenkins made her mark in the world of superheroes with “Wonder Woman”, she had to direct “Thor: The Dark World”. Just months into the project, Patty decided to walk away, citing creative differences. She later opened up about the film, saying that while it was a “heartbreaking” decision to make, she felt that if she had followed through, it would have had a bad influence on the female directors.

“It was painful and sad because I really loved those guys and I loved the idea of ​​us doing a ‘Thor’ together, but it’s one of those things. You have to make sure that the film you want to make is entirely the right movie. for this studio too. It was heartbreaking, but I also knew it was good. I knew it was good because I didn’t think I could make a great movie out of of their script… As heartbreaking as it was, I was also like, ‘Oh my god, I can’t do something that I don’t believe in, on such a grand scale.’ I knew it was gonna happen [not only] me, but also the directors,” Patty said. Indiewire.

10 Celebrities Who Got Very Real About Their IVF Journey

Danny Boyle signed on for “No Time To Die” long before the 25th Bond film even had a title, but he didn’t stick around for very long. The director later revealed he turned down the opportunity when it became clear the studio didn’t like the direction he was going with longtime writing partner John Hodge.

“What John [Hodge] and I was doing, I thought, was really good. It wasn’t over, but it could have been really good. We were working very, very well, but they didn’t want to go down that road with us. So we decided to separate… I received a very nice message from [new director Cary Fukunaga] and I sent my best wishes to him… It’s such a shame,” Danny said. Empire Review.

Chris Miller and Phil Lord had nearly 75% completed filming “Solo: A Star Wars Story” when they walked away from the film. Kathleen Kennedy, President of Lucasfilm Explain that despite being talented filmmakers, the duo had “very different creative visions” for the studio.

“Unfortunately, our vision and process didn’t align with our partners on this project. We’re not normally a fan of the phrase ‘creative differences’, but for once that cliché is true. We’re really proud of the ‘amazing and world-class work by our cast and crew,’ the director duo said in a statement.

In the end, much of what Chris and Phil had filmed stayed in the film and they were credited as executive producers.

“The Flash” has seen many director changes since its announcement, one of them being Rick Famuyiwa. After Seth Grahame-Smith left the film, Rick stepped in to fill his shoes, but he didn’t last long. Rick explained that he unfortunately couldn’t partner creatively with Warner Bros and DC and decided he had to part ways.

“When I was approached by Warner Bros and DC about the possibility of directing ‘The Flash’, I was excited about the opportunity to enter this incredible world of characters that I loved growing up and that I I still love it today. I was also excited to work with Ezra Miller, who is a phenomenal young actor. I presented a version of the film that matched my voice, my humor and my heart. Although it was disappointing that we weren’t able to creatively come together on the project, I remain grateful for the opportunity,” Rick said in a statement.

“Accidental Love” took years to prepare, but halfway through filming, David O’Russell knew he had to walk away. Midway through the film’s creation, the unions withdrew their support and one of the film’s financiers, Ronald Tutor, had to pay millions to remake the film and get it edited.

“It has been a painful process for me. The multiple delays and stoppages in production, which have been caused by [exec producer] David Bergstein and Ron Tutor’s direct involvement with me has now spanned two years, and the circumstances under which the film would now be completed are very different on several fundamental levels than when we embarked on several years ago. Unfortunately, I am no longer involved in the project and cannot call it “my” film. I wish good luck to Ron Tutor,” David said in a statement.

By the time it was finished, David didn’t even want his name attached and the director’s credit was listed under a false name. 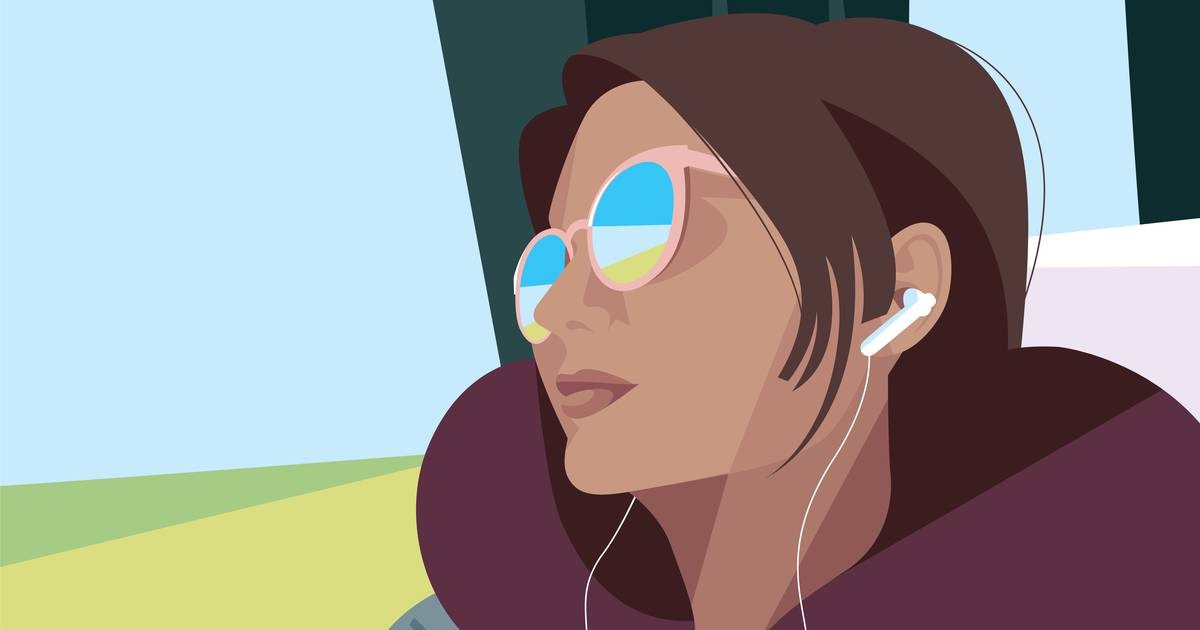