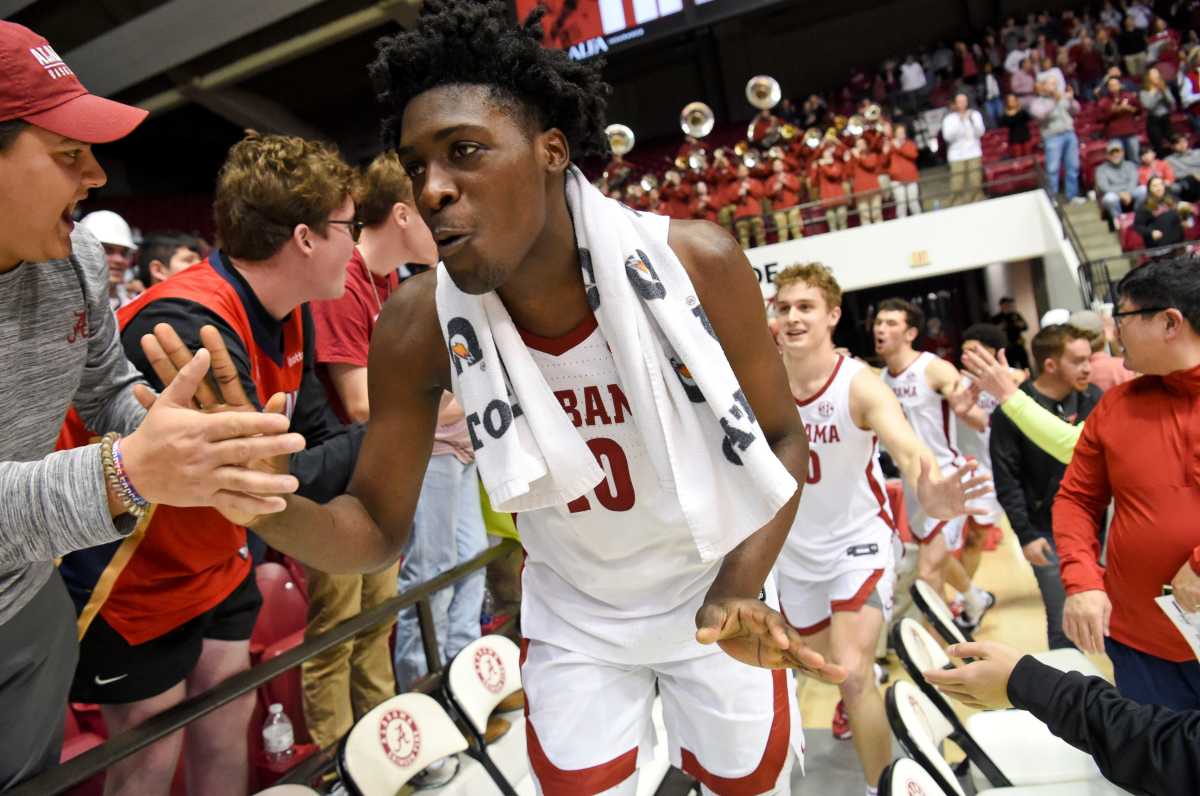 Transfer turnstiles are spinning in college basketball, leading to a busy offseason for Alabama.

A slew of draft starts and transfers left the Crimson Tide with just four scholarship players – Charles Bediako, Nimari Burnett, Darius Miles and Jahvon Quinerly – from last year’s roster. Of that group, Quinerly will likely miss the first half of the season while recovering from a torn ACL. Meanwhile, Burnett is yet to play for Alabama after missing all of last season with a knee injury.

Factoring in the incoming signing class, Alabama currently has 11 scholarship players — two under the NCAA’s 13 limit. Here’s a breakdown of the current state of the Crimson Tide as well as a look at some transfer targets.