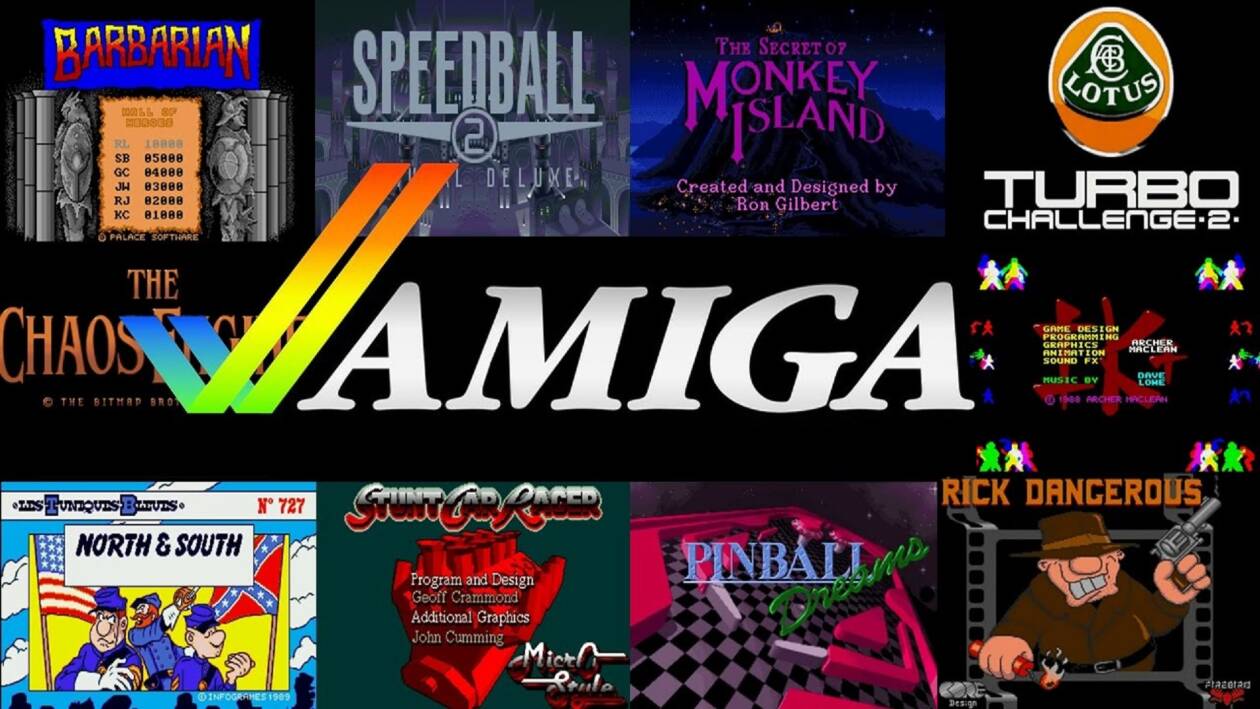 We are in the early 90s, we are back from school, there is on TV Bim Bum Bamand let’s stop messing around in the mythical diary “Under the counterCompletely ignoring homework. With difficulty, we turn off the television while Lupine’s theme song had just started, because our afternoon program includes a fight to the death with old friends in the games room with Street Fighter II Turbo. But a miracle happens: one of them tells the group of friends that he has just obtained a version of the legendary Capcom fighting game to play in the living room with his inseparable SNES (in our part, trivially known as Super Nintendo). So, since we are the coolest of the group, those with the “computer” at home with thousands of games, those who had the Amiga 500, a machine with infinite game possibilities compared to all those who had an SNES or a Mega Drive, let’s run from our dealer to buy the Commodore machine port. But returning home, we insert the first of the five floppy disks of the game and this message appears on the monitor that smashes all our playful good intentions:

Amiga 500, the powerful but not too powerful gaming machine

Here, who in the 90s owned an Amiga 500, in all likelihood will have experienced the sense of frustration that we described above. But there was a solution to the problem.

The Commodore machine, despite having an impressive stock of over 6000 games (!), all easily usable even a little because of the rampant piracy and ease of duplication of floppy disks (we just need to say X-Copy to unlock a memory for some of you), to run some more resource-hungry titles it required a small upgrade of the available RAM. Yes, because the memory installed and the accesses that the machine made to the floppy disk were no longer sufficient to run the software when the latter resided on several floppies.

If you have never had the good fortune to experience the Amiga experience firsthand, be aware that, apart from a handful of late releases on CD-Rom for the Amiga 1200, most of the games were distributed on 3.5 floppy disks. inches, a square-shaped hard plastic casing that housed the floppy, a round magnetic disk also made of plastic. These media offered a capacity from 880 Kb up to a maximum of 1.76 MB (available in HD floppy disk format).

It goes without saying that some of the monsters that appeared on the Amiga 500 included 4 floppy disks and, in some cases, exceeded a dozen disks!

Here are some of the most striking examples:

… And the list could go on and on, a list studded with unmissable titles as you may have already seen from these few lines. So, to give you the idea, as soon as the game in question exceeded the threshold of two discs (in some cases even a single disc), the fateful upgrade was necessary. A “memory expansion”, or the addition of a 512Kb RAM memory bank, which would have brought our 512Kb Amiga to the astonishing 1MB capacity.

A difference that today might seem insignificant, or even some, reading these numbers, might smile, but more than arousing hilarity, we should all be amazed at the programming skills of some developers.

Just think that the legendary Commodore 64 housed the mythical Turrican, the shooter designed and developed almost entirely by Manfred Trenz (later also released on Amiga and PC-DOS) in just 64 Kb of “space”. A true programming miracle we would have said at the time, but also today.

The mythical object in question, which expanded the memory of our A500, was placed inside a specific housing, obtained in the underlying part of the machine. The installation of the memory, for the very young of the time, is remembered as an important and delicate “engineering operation”: it was enough to open the door and insert the metal “cartridge” that contained the additional memory card directly to the board of the Amiga. A real grind (even if the hardest part was putting away the 200,000 lire to buy it), but the wonders that would then be accessible thanks to the upgrade paid off every effort.

After obtaining our “expanded” Amiga 500, and having access to all those 4, 10 and maybe even twenty floppy disks, as you can well guess, we had to face another problem that plagued some titles: the “Floppy disk carousel”.

We will try to briefly describe it with an appropriate example.

We’re hitting hard with our trusty joystick (which has seen a thousand and one repairs) in Mortal Kombat IIwhen finally with Scorpion we knock out Sub-Zero and we are going to perform a spectacular Fatality.

However, the game freezes, and a message appears on the screen asking us to insert Disc 2 in order to continue.

We, very patient, extract disk 1 and insert 2. The yellow light on the keyboard that indicates the reading of the disk lights up intermittently, accompanied by the characteristic sound of the drive head. But that’s not all. Now the system asks us to insert disk 4 to continue.

We, now with very little patience left but anxious to properly slaughter the poor Sub-Zero (who in the meantime may well have recovered and fled like hell …), obey by ejecting disk 2 to then insert the 4. Here, if the memory does not deceive us, this “carousel” still goes on for another similar step, but as you can well understand, the only one to suffer the effects of Fatality it’s the player himself, crumpled to the ground by waiting and constantly swapping floppy disks in the one drive.

Here, to partially stem this hateful practice of switching of disks, it was necessary to have an additional drive, or even better to eliminate the problem completely, buy the unattainable Commodore A590, a sidecar unit for the A500, which housed inside a controller for a hard disk already included with the stratospheric capacity of 20 MB and an additional slot that expanded up to a maximum of 2 MB of AutoConfign Fast RAM.

A luxury upgrade that relegated the limits of installed RAM to a distant memory, allowing the use of more complex software that saw the A500 as protagonist even in recording studios and television studios, but above all it allowed the installation on the hard disk of the ‘entire software that was initially hosted on several disks, as well as greatly increasing the speed of execution.

Once again the problem was solved, and at that point we were truly the masters of the universe.

An evolution that knows no limits

Up to now we have talked about the “limitations” of the Commodore machine. But were they really limits?

You see, what made the Amiga 500 truly memorable was the ability to overcome the obstacles that usually characterized closed systems – such as consoles of the time – and other home computers. With the A500, on the other hand, there were no limits, thanks to the nature of the machine strongly marked by continuous evolution and supported by a real Operating System (AmigaOS) with a graphic interface organized in windows … and we are not talking about Windows, but the dear, old Workbench, that already in 1985, the year of its appearance on the market, was much more complete and functional than the Microsoft operating system of the same age. Then the competence and the uncommon vision of some development teams did the rest, such as The Bitmap Brothers, Psygnosis, Delphine Software, Dino Dini, Ocean Software, Elite, the very Italian Simulmondo and many others.

Ultimately, the A500 is a machine that, always pushing its limits, has managed to make the history of video games and more generally of information technology. It is no coincidence that the Retro Game Ltd. company celebrated the legendary home computer by marketing a fully functional mini version: L’A500 Mini.

Today we are getting used to the purely digital use of our favorite games, installing them on the hard drives of PCs and consoles (which increasingly do not include an optical drive) by downloading them directly from servers, while silicon cartridges, CD-Rom, DVD and Blu -Ray, they are less and less in demand net of operations that leverage on collecting. Yet, if we are projected to the future with cloud gaming solutions such as the services of Xbox Cloud Gaming, Playstation Plus (formerly PS Now), Google Stadia, Amazon Luna and NVIDIA GeForce Now, we also owe it to that desire to overcome limits … thanks to 512Kb more. 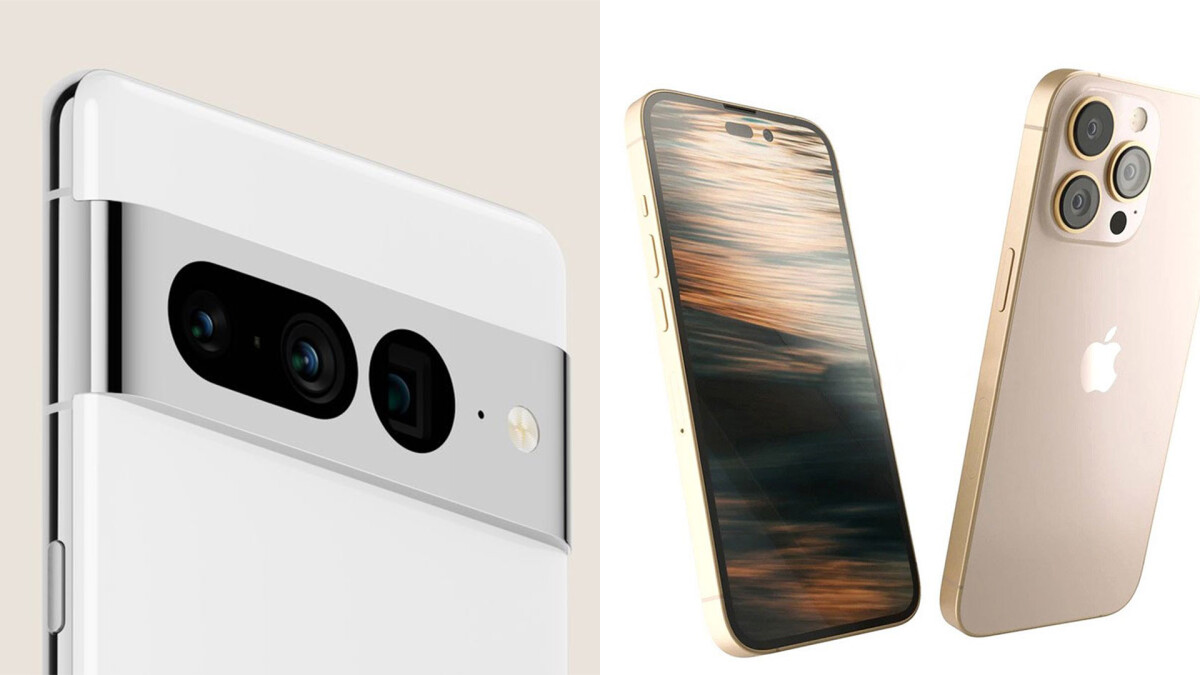 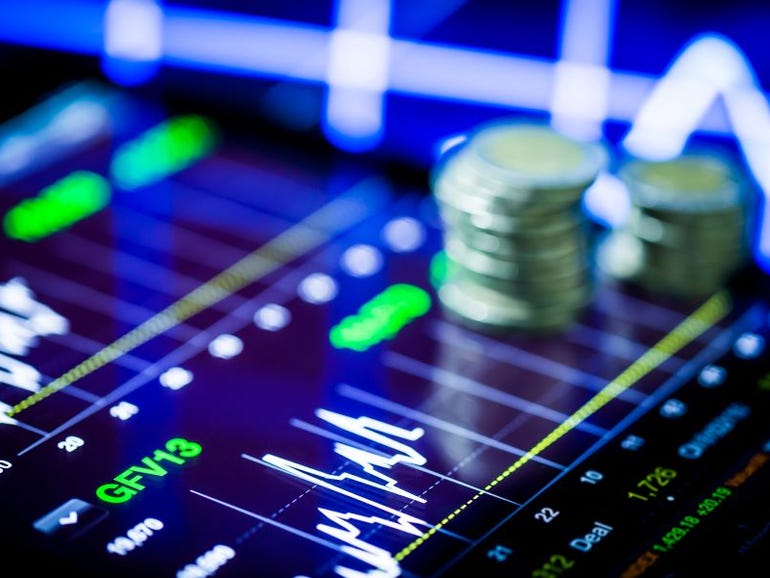