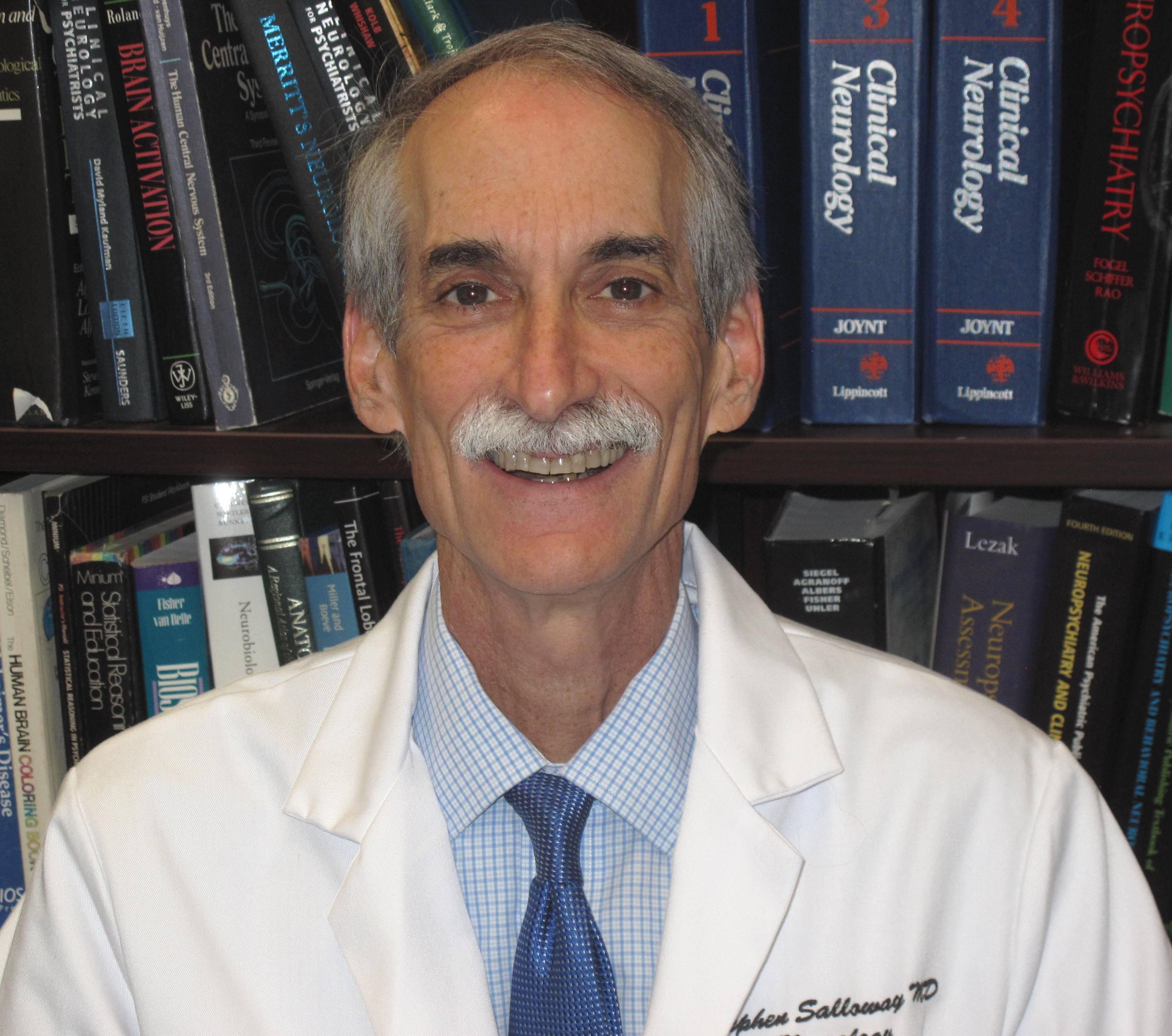 Brown University’s top doctor and researcher, Stephen Salloway, has been a magnet for research dollars – bringing in over $100 million to the university and was one of the leading researchers in the development of what was to be one of the most important drugs in American history.

The drug, Aduhelm – developed by Biogen – was meant to be a “breakthrough” that could transform the treatment of Alzheimer’s disease – the sixth leading cause of death in America.

Biogen shares soared to $468 per share when the drug was approved by the federal government. The drug was expected to generate billions in new revenue.

Aduhelm was to be a critical development that would help people with early-stage Alzheimer’s disease and generate massive profits for Biogen and its research team. During the regulatory review process by the U.S. Food and Drug Administration, Biogen promised in press releases: “If approved, aducanumab [later renamed Aduhelm] would be the first treatment to significantly alter the course of the disease for people living with Alzheimer’s disease.”

When the FDA approved the drug in 2021 — this approval was controversial and Biogen priced the drug at $56,000.

But the medical success has turned into a nightmare and the impact is only just beginning to be felt.

In recent days, Biogen announced the resignation of its CEO. The stock has lost more than half its value – closing Tuesday at $205 per share – a 56% drop from its 52-week high.

“Biogen Inc. is getting rid of its chief executive Michel Vounatsos and effectively abandoning its high-profile Alzheimer’s treatment, Aduhelm, as it tries to chart a new course after Medicare’s devastating refusal to pay for it,” The Wall Street Journal reported Tuesday.

The company review barron wrote the most condemning headline, “There is no more light for Biogen’s Aduhelm. But there is hope for other Alzheimer’s drugs.”

“For many people living with the early stages of Alzheimer’s disease, maintaining independence for as long as possible is the ultimate goal,” said Salloway, MD, MS, director of the memory and aging program. from Brown University’s Butler Hospital. “If we can help slow the progression from one stage to the next, that could preserve independence, which, in turn, could have really significant benefits for people living with the disease and their loved ones. Aducanumab represents a potential breakthrough that we hope will provide a therapeutic foothold in the fight against Alzheimer’s disease. »

Salloway is one of America’s leading Alzheimer’s researchers, and his efforts are further bolstered by recent investments made at Brown University, including the $100 million gift for its Alumni Brain Science Institute. students Robert and Nancy Carney. Salloway, already a star at Brown, became the face of Warren Alpert Medical School and related research.

But, almost every step in bringing the drug to market has been steeped in controversy.

Two weeks ago, it was announced that Medicare would deny routine payment for Aduhelm. Medicare’s final policy is unusually strict and severely limits sales.

FDA approval of Aduhelm has been widely criticized

The drug was controversial from the start of its development despite gaining FDA approval in the summer of 2021.

“In a powerful statement of disagreement with the Food and Drug Administration’s approval of Biogen’s controversial Alzheimer’s drug, three scientists have resigned from the independent panel that advised the agency on the treatment,” reports the New York Times.

“This may be the worst approval decision the FDA has made that I can remember,” Dr. Aaron Kesselheim, a professor of medicine at Harvard Medical School and Brigham and Women’s Hospital, told the NY Times. resigned after six years. the committee.

Salloway has always been an advocate for the drug, even when its clinical trials were initially canceled in 2019.

Salloway appeared on GoLocal LIVE in June 2019 calling for volunteers for research conducted by Brown in conjunction with Care New England.

But, in September 2019, Salloway was back on GoLocal LIVE trumpeting the change in fortunes.

In March, clinical trials of aducanumab that Salloway was working on were suspended – then two weeks ago Biogen announced that a new analysis of research had shown the drug had a positive impact on slowing down Alzheimer’s disease.

“This is really exciting news. We are testing a drug with a funny name – aducanumab – which has been developed by Biogen in Cambridge for several years for patients with early-stage Alzheimer’s disease,” said Salloway, on GoLocal LIVE.

“It had encouraging results which we published in 2016. It got worldwide coverage because it looked really good – a lot of people were very interested, we had 60 patients with the disease. ‘Early Alzheimer’s on this drug at Butler Hospital in our memory and aging program, and from our perspective, they seem to be doing well, so we were encouraged,’ Salloway said.

“Then all of a sudden, in March, I got an email that the drug appeared to not respond to a result analysis – an interim analysis – and that Biogen was going to stop testing it. We were blown away , how could it be, it looked good and our patients were really devastated They had to stop the medicine – some had taken [it] for years and is doing well,” said Salloway, who is the Martin M. Zucker Professor of Psychiatry and Human Behavior and Professor of Neurology at Brown, and Chief of Neurology and Director of the Memory and Aging Program at the hospital. Butler.

“Then last week we learned – the return of the year – that additional data came in that actually looked like the drug was having a positive effect, and Biogen spoke with the FDA, and the FDA gave them the light green to submit for approval,” Salloway added.

Biogen is ending support and sales of the drug. According to the Wall Street Journall, “The company will significantly eliminate the sales infrastructure it has built to support the launch of Aduhelm, including employees to promote the drug to physicians and provide logistical assistance to navigate the complex process of administering it. to patients. The cuts will account for the bulk of an estimated $500 million in annual savings the company is targeting.”