A cellphone-sized device automatically adjusts a home’s energy consumption up or down to save consumers money and increase the resilience of the power grid.

The effects of climate change are pushing power grids around the world to their limits. Last year, unprecedented cold weather caused Texas residents to crank up their thermostats, which overwhelmed the power grid and caused power outages lasting days. And in California, the electricity goes out before there is a strong possibility of a fire.

To combat vulnerabilities in the power grid and reduce the use of non-renewable energy sources, researchers at the Department of Energy’s SLAC National Accelerator Laboratory have developed technology that automatically adjusts the power consumption of a home in response to price fluctuations that are established by real-time market demand.

The technology, called Transactive Energy Service System or[{” attribute=””>TESS, also moves power across the grid to where it’s needed the most. This increases the resiliency of the grid and saves both the consumer and the electric company money at the same time.

TESS was installed in four homes last month for the first residential test of the system. It will be installed in hundreds of homes in the northeastern U.S. over the next two years. People who live in the homes where the test-runs are taking place are in economically disadvantaged areas in order to show how TESS is a cheap and efficient way to make sure everyone has equal access to electricity.

Small enough to fit in your hand, this device adjusts a home’s power use up or down in response to fluctuating energy prices that are established by real-time market demand. The Transactive Energy Service System (TESS) is being tested in four Colorado homes and is scheduled to be installed in hundreds more homes in the next two years, with the goal of saving consumers and utilities money while making the electric grid more resilient. TESS was developed by SLAC’s Grid Integration Systems and Mobility (GISMo) lab. Credit: Holy Cross Energy

Coordinating data across the cloud

The key to making the system work is that consumers are in control, setting the price at which they’re willing to reduce their power consumption and the price at which they’re willing to sell energy they generate from solar panels or other sources back into the grid, says Dave Chassin, group manager of the Grid Integration Systems and Mobility (GISMo) laboratory at SLAC and principal investigator on the TESS project.

A device about the size of a smartphone controls the home’s electricity use based on energy prices that are assessed and recalculated every five minutes according to the energy demands of the market. TESS only controls devices that are flexible in their electricity use – things like a thermostat or refrigerator that don’t need to be on all the time to be serving their purpose. (A light bulb, on the other hand, is not flexible, because it needs to be on exactly when you want it on.)

The TESS device tells the utility company how high prices have to rise before the consumer would be willing to cut back on consumption, and at what price they’d be willing to increase their contribution of renewable energy to the grid. When the price of electricity changes, TESS automatically changes the amount of consumption on behalf of the consumer in a way that reduces their cost and maximizes their revenue. All of this information is exchanged via a cloud-based platform.

Workers install solar panels on a home in Basalt, Colorado, that’s part of a test site for the Transactive Energy Service System (TESS), which adjusts a home’s power use up or down based on real-time prices on the energy market. SLAC’s GISMo lab installed the devices in four state-of-the-art homes built by Habitat for Humanity, electrical utility cooperative Holy Cross Energy and other local partners. They’re part of a net-zero, all-electric affordable housing complex for teachers and other local workers. Credit: Holy Cross Energy

With TESS, the utility company doesn’t determine the price of electricity. It’s based solely on supply and demand, and therefore is “demonstrably the efficient price – the correct price,” says Chassin. “The thinking is that this will allow utilities to fundamentally change their business mode to become more customer service focused.”

Putting TESS to the test

TESS researchers are partnering with Holy Cross Energy (HCE), an electrical utility cooperative, to deploy TESS devices in December in four homes in Basalt, Colorado, about 180 miles west of Denver. These state-of-the art houses were built by Habitat for Humanity, HCE and other local partners as part of a net-zero, all-electric affordable housing complex for teachers and other local workers. The plan is to put TESS to the test over the winter heating season, when energy use peaks on the HCE system.

One of four homes in Basalt, Colorado that are testing the Transactive Energy Service System (TESS), which was developed by SLAC’s GISMo lab as a way to save money for consumers and electric utilities while increasing the use of renewable energy and making the grid more resilient. The homes were built by Habitat for Humanity, electric utility cooperative Holy Cross Energy and other local partners as part of a net-zero, all-electric affordable housing complex for teachers and other local workers. Credit: Holy Cross Energy

“We’re delighted to provide the TESS project with a real-world test bed that can now take what we’ve learned in the laboratory and bring that forward,” says Bryan Hannegan, the CEO of Holy Cross Energy and a former associate laboratory director at the DOE’s National Renewable Energy Laboratory. “We see a lot of value and benefits to our business and to our consumers by being at the vanguard of innovation.”

Having co-founded the DOE’s Grid Modernization Initiative during his NREL days, Hannegan is familiar with the development of the TESS platform and says he believes TESS or an approach like it can help Holy Cross Energy reach its ambitious goal of having a 100% carbon-free power supply by 2030 and having net-zero or better greenhouse gas emissions across their entire enterprise by 2035.

Making clean energy available to all

The next step in TESS’s development is to deploy the devices in several hundred homes at three rural communities in Maine and New Hampshire as part of DOE’s Connected Communities program. For this project, it’s partnering with the Post Road Foundation, an Oakland-based nonprofit that helps underserved communities build sustainable infrastructure to support high-speed internet and electric grid modernization.

TESS researchers plan to test how well energy storage can be incorporated into the system to increase its resilience and reliability, particularly in the event of an emergency. Meanwhile, the foundation will work on identifying the benefits of TESS for the communities where it’s deployed and finding ways to finance the project in underserved areas.

“When it comes to inequality, we focus on rural areas – areas where energy costs can be a large expense for households,” says Seth Hoedl, the president and chief science officer of Post Road. For these rural, underserved consumers, having TESS installed in their homes would make the switch from fuel-oil or propane-powered appliances to electric appliances more cost-efficient, Hoedl says. People who install renewable energy devices in their homes stand to benefit even more from TESS’s reduced energy costs and the ability to sell excess energy produced by those renewables.

When considering options for helping the planet, it can often feel like consumers must pick between improving their standard of living or doing what’s best for the environment, Hoedl says. TESS not only provides a way to achieve both objectives, but also costs relatively little because it doesn’t require building a significant amount of new infrastructure, he says: “It can have really profound financial and operational benefits, and the same climate benefits as building a large renewable energy plant.”

Chassin says, “Things are going to change rather rapidly over the next 10 to 20 years, and technologies like TESS are going to be part of the suite of climate change solutions that utilities are going to start rolling out. Their customers will have more interesting and more useful opportunities to participate in helping to solve the problem.” 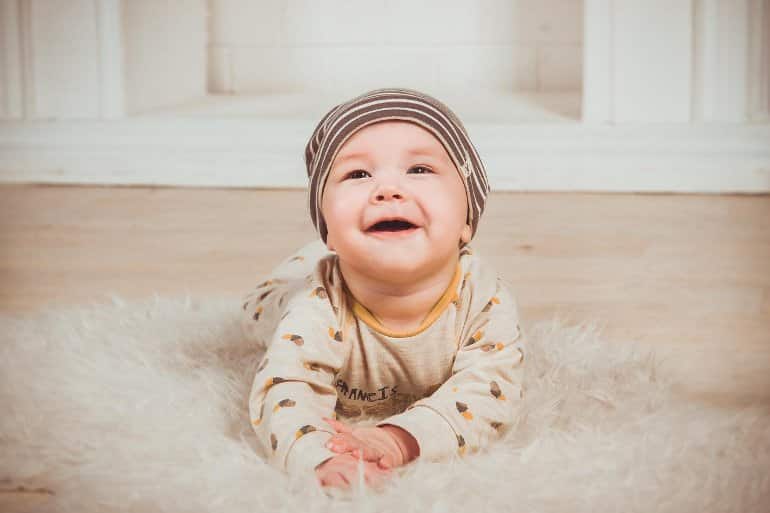 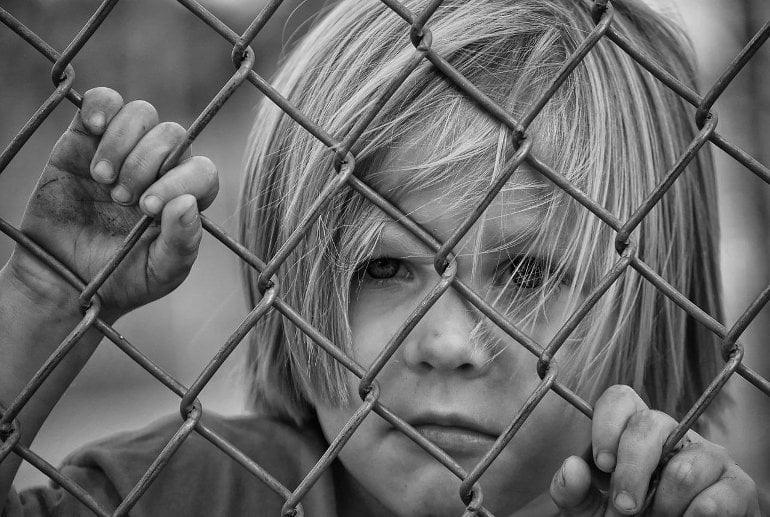