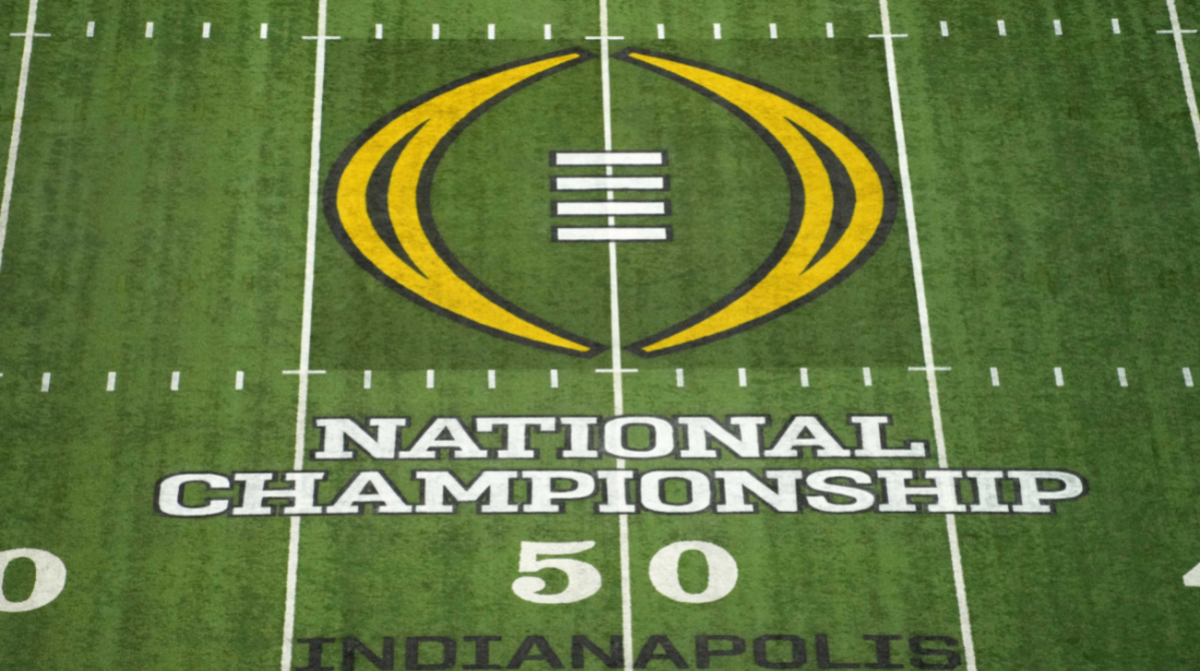 College football has seen massive overhauls over the past few seasons, and the vast majority absolutely kill a game that millions of people love and cherish. I’m not trying to be hyperbolic at all. If there’s no change of direction, and soon, the game we love is going to be destroyed.

The problem is an absolute lack of leadership and integrity in the game. Dare I say, a lack of courage and character.

From the NCAA to school presidents, athletic directors, head coaches and the national media, the stewards of this wondrous game have gone completely astray. With few exceptions, the lack of courage, leadership and integrity has been staggering.

It’s not about name and image and likeness, something I support in theory.

It’s not about “player freedom” from a transfer point of view.

It’s about the current stewards of this great game failing to live up to the standards we should all expect of leaders, and it’s been going on for a very long time. In recent years, however, a host of issues — and the despicable response from the NCAA, school presidents, athletic directors and, to some extent, coaches — laid the groundwork for the game’s demise.

I don’t know where to begin to tell you how many emails, text messages, direct messages or premium Irish Breakdown forum posts I’ve received from fans who express such displeasure that they start to lose the love of the game.

I know I’m not alone, and it’s only going to get worse unless something is done about it.

The NCAA and the schools fought for decades to maintain this strange and twisted view of amateurism that was to ensure that players couldn’t benefit from the growth of the sport in the way they should.

I say this as someone who vehemently opposes “paying players” in the traditional sense.

While the NCAA and its presidents held firm to this absurd view of amateurism and pushed the “student-athlete” angle, for decades they turned a blind eye to school after school simply using talent. players without returning the promise of an education which is supposed to be their end of the bargain.

The horror stories I’ve heard over the years of how schools demanded so little of their student-athletes, and in so many cases discouraged players from taking steps to further their education, are appalling. .

It was never about the players.

Players couldn’t make money with their talents, and the answer was “but they get a free education”. That’s true, but when so many players don’t actually get an education, or the education they should have, the NCAA and the schools don’t live up to their end of the bargain.

The NCAA failed to govern itself in a way that forced schools to uphold their end of the bargain from an academic/educational standpoint.

The rules have always been made to benefit the schools at the expense of the athletes.

In recent years, the NCAA, schools, ESPN and other sports power brokers have tried to turn the changes into a “player freedom” movement that, once again, is aimed at benefiting them, not the players. . It’s not about taking care of the players, it’s about choosing to do nothing about a real problem and then creating an even bigger problem than what existed before.

We’re supposed to believe that the organizations that for decades were all about players not benefiting financially, and in many cases not getting the promised education that was meant to replace financial gain, suddenly changed their mind?

The “leaders” of the sport decided to shirk their duties and simply opened the floodgates.

The transfer portal in its current form was and is a ridiculous idea, and the lack of oversight, education, and guidelines for this process is incredibly stupid. Instead of offering players freedom, the NCAA and schools have created a system that clearly does more harm than good.

This certainly helps coaches, especially those in the larger program, who have been able to turn Group 5 schools and underperforming Power 5 schools into their own minor league system. Of course, no one talks about the unintended consequences of this system.

They had a chance to take a faulty transfer system and improve it, but instead made it worse.

Then there is name, image and likeness. Oh my.

Once again, the NCAA and the schools have taken something that, in theory, is a great idea, which should have been around for decades, and turned it into a joke.

Instead of stepping up and showing leadership, the NCAA has essentially washed its hands of the NIL issue. His “leadership” cowardly stepped aside in the hope that Congress would step in and do something about it.

Anyone with a brain saw this coming, and anyone who cared about the sport and had the power to do something about it should have done it, but they failed. Worse still, as far as I know, no one is held accountable because the fact is that as long as sport makes money, no one in a position of power cares.

ESPN, Fox Sports and CBS Sports don’t care to report on the dark secrets that exist now and have existed for years because they are no longer journalistic entities, they are just entertainment and making money. They know what is going on, but they choose to ignore it and simply think that putting money in the pockets of young people will improve the situation.

You have head coaches like Nick Saban of Alabama issuing warnings and jeers against these changes, while taking full advantage of them in order to benefit from its own program. A true leader who cares about the game as much as Saban says he does would have said no, I’m not doing that.

When are you willing to sacrifice victory to do the right thing? Isn’t that a thing in our country anymore?

Perhaps the last situation with a wide receiver Jordan Addison and Pitt, and USC, will be the thing that will ultimately shame the NCAA to the point where it will have no choice but to act. Perhaps lincoln riley the total lack of moral fiber, and the fact that he is not afraid to flaunt it, will be such that he will force the hand of the NCAA….who am I kidding they won’t do anything about it .

The “adults” in the room have largely proven themselves to be greedy cowards. They hide behind “gamer’s freedom” while allowing a system to be created that does far more harm than good to these young men. Instead of working and making the tough decisions that would offer student-athletes protection and opportunity, the NCAA has once again shown that its usefulness has expired.

I’m not one to make criticisms without also offering solutions, even though I know they will be ignored. Over the next few days I will be covering topics such as the transfer portal, NIL, the playoff system, academics/education and other topics from the perspective of what can be done to save the game and make it better than ever.

Be sure to check out the Irish Breakdown message board, the Champions Lounge

Become a premium member of Irish Breakdown, which gives you access to all our premium content and our premium message board! Click on the link below to find out more.

Make sure you stay locked in Irish Breakdown the whole time!