Coronavirus infections have continued to climb steadily in California since early April, and although the curve of new cases remains less steep than the winter surge of the omicron variant, the growing spread of two contagious subvariants still raises concerns about a new wave of virus cases.

the On Friday, the California Department of Public Health reported the statewide daily COVID-19 case rate at 14 per 100,000 population, an increase of 27% last week and 71% over the past two weeks.

Test positivity jumped 2.8% to 3.9% last week for California’s highest reading since Feb. 18, when the state remained on the downward slope of the omicron push.

Hospitals across the state were treating 1,112 patients with COVID-19 confirmed Thursday, after hitting a low of 950 on April 25, for a 17% jump in the past 10 days. Patients infected with the virus in intensive care units during the same window increased by 50%, from 112 to 168, the CDPH reported on Friday.

Some of the highest transmission rates in the state are now being recorded in the Bay Area. San Francisco now has the highest daily case rate at 32 per 100,000, a 66% increase from two weeks earlier.

San Francisco also has the fourth highest positivity rate in the state at 8.6%, behind Imperial County alone at 10.3% and the state’s two least populated counties, Alpine and Sierra, both at 14.3%. Marin and Sonoma counties each recorded 7.8% positivity, double the state average.

More concerning, the number of patients hospitalized with COVID-19 in San Francisco has more than doubled in the past 10 days, from 26 to 55, according to state health figures updated Friday. San Francisco’s ICU total rose from three to 10.

The US Centers for Disease Control and Prevention, in an update this week to its three-tiered national map of “community levels” for COVID-19, showed Marin, San Francisco, San Mateo, Santa Clara and Santa Cruz in the “medium level” of coronavirus activity. The other 53 counties in California are at the “low” level.

Virus metrics vary across Sacramento-area counties, currently better than most Bay Area counties, but slightly worse than the state average.

Sacramento County hospitals reported 67 patients infected with the virus on Thursday, up from 56 a week earlier, with intensive care numbers rising to 11 from eight.

Sacramento and Bay Area high schools report outbreaks or clusters of COVID-19 cases, some of them coming weeks after many schools staged the prom or similar dance events and a few weeks after spring break.

A pair of highly transmissible omicron subvariants, called BA.2 and BA.2.12.1, now account for the vast majority of cases in the United States, with the prevalence of the latter gradually increasing. Both variants are likely responsible for much of the rise in transmission rates in California.

Health officials have estimated that BA.2 is about 40% more transmissible than the original omicron variant, BA.1; and BA.2.12.1 would be about 25% more contagious than BA.2.

Yolo County health officials last week, in a joint press release with the Healthy Davis Together testing initiativesaid BA.2.12.1 “now accounts for nearly half of on-campus cases” at UC Davis after it was first detected there in late March.

“I highly recommend masking up indoors with a high-quality mask and getting tested if you have symptoms, have known exposure, or have recently attended a large gathering like Picnic Day,” which was held on April 23, Sisson said. “If you’re eligible for a booster now’s a good time to get it, don’t wait.”

It’s still unclear exactly how much immune protection Californians can maintain against the huge wave of infections during the omicron surge, which pushed the case rate above 300 per 100,000 and positivity above. by 22% in early January, as experts study the ability of new subvariants to evade prior immunity.

CDPH reported Sacramento’s test positivity rate at 4.5% on Friday, up from 3.8% a week earlier.

Sacramento County hospitals were treating 67 patients infected with the virus as of Thursday, state data showed, up from 56 a week earlier. The total for intensive care has been reduced from eight to 11.

Placer County hospitals were treating 23 patients infected with the virus on Thursday, up from 26 a week earlier. The intensive care total remained at four.

The CDPH reported the Yolo test positivity rate at 2.2%, up from 1.6% last week.

Yolo County hospitals were treating two patients with the virus on Thursday, up from three a week earlier. ICU total increased from one to zero.

The CDPH reported an El Dorado test positivity rate of 5.3%, up from 5.2% last week.

El Dorado County hospitals were treating two patients infected with the virus on Thursday, up from one the previous week. ICU total increased from one to zero.

The only hospital in Yuba County, which serves the Yuba-Sutter bi-county area, was treating four patients with the virus on Thursday, up from two a week earlier. The total ICU held to a patient.

The CDC classifies all six counties in the Sacramento area as being at the “low” level of COVID-19 activity.

Michael McGough anchors The Sacramento Bee’s breaking news reporting team, covering public safety and other local stories. A Sacramento native and permanent resident of the capital, he interned at The Bee while attending Sacramento State, where he earned a degree in journalism. 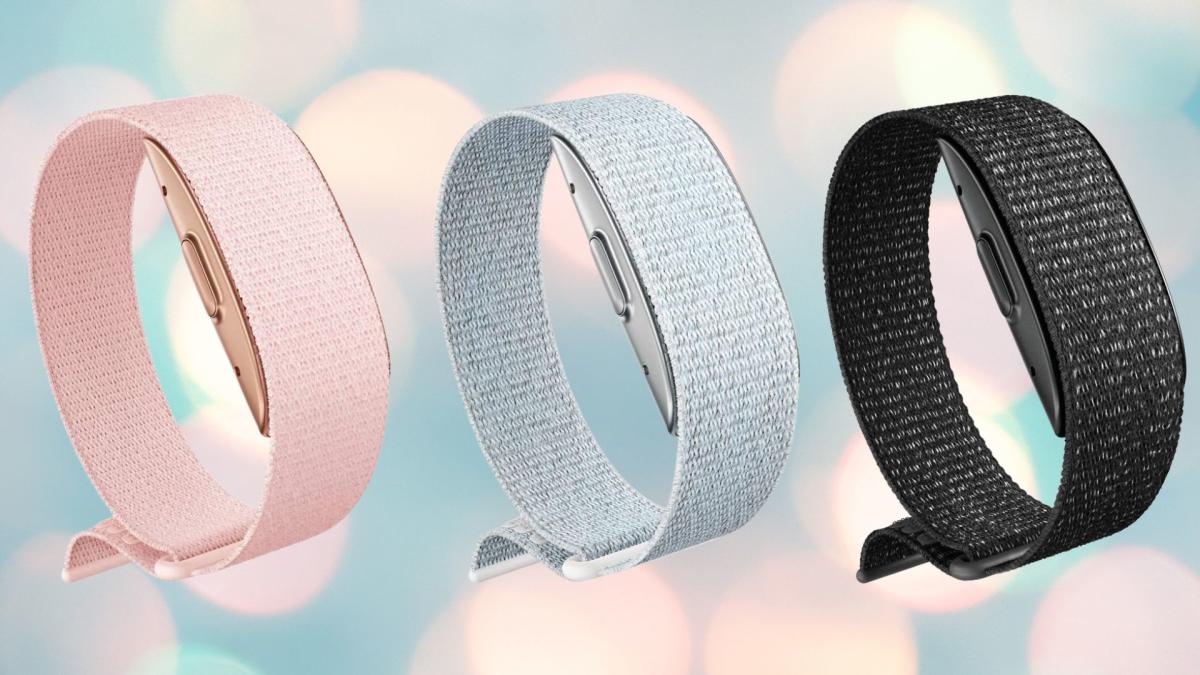 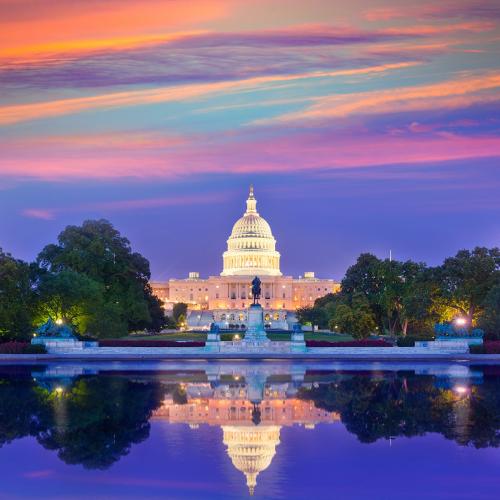