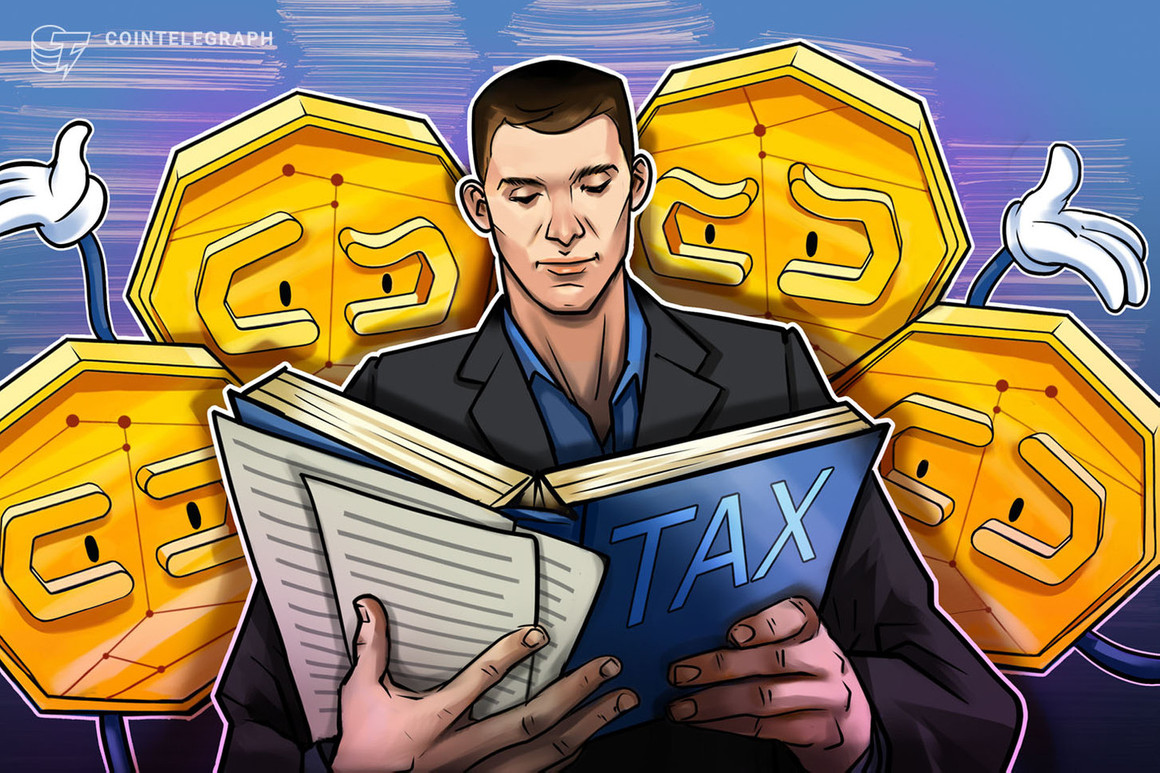 “Do I have to pay taxes on cryptocurrencies?” is a very common question nowadays. In the past in-depth studies related to the topic of cryptocurrencies we have analyzed two aspects: the first regarding the compulsory compilation of the tax return, while The second one it concerns the type of income in which to frame the crypto-assets. Since we are talking about extremely volatile assets, it is appropriate to evaluate the consequences in terms of taxation in all scenarios that may occur, both when a capital gain is obtained and when a loss is encountered. Let’s go in order. (source: “The application of personal income tax to cryptocurrencies as foreign currencies”, Francesco Avella, IlSole24Ore).

Are these concepts also applicable to cryptocurrencies? Let’s try to analyze them one by one.

First of all, what is meant by assignment? If we talk about cryptocurrencies, we talk about the exchange of these assets in the various exchanges. So far everything should be clear.

Do I have to pay taxes when I move cryptocurrencies from my wallet?

Since cryptocurrencies reside exclusively on the blockchain, various application issues arise. The first concerns wallets and whether they can be considered current accounts. If they are not, cryptocurrencies could be considered as cash held outside the banking circuits. And of consequences not subject to taxation. Then what is meant by cryptocurrency withdrawal? The trivial transfer of assets from one wallet to another? What if I only trade between different cryptocurrencies without ever getting euros in exchange?

Let’s continue with the reasoning. We have said that by law, even the only withdrawal of foreign currencies from the current account is subject to taxation. But can we really talk about cryptocurrency withdrawal? Technically not, if we consider that if a cryptocurrency leaves a wallet, it necessarily enters another wallet. It cannot leave the banking circuit as if it were cash. However, it is appropriate to remind readers that the Agency has compared all wallets to current accounts.

From this point of view, the equation of the “withdrawal” of foreign currencies with the movement of cryptocurrencies between wallets seems to have fiscal relevance only when the taxpayer fails to demonstrate what has happened. Should the taxpayer undergo a control by the Revenue Agency, he should be able to demonstrate that the cryptocurrencies “withdrawn” were actually only “transferred” to another proprietary wallet. And that under this operation there is no legal agreement and / or legal transaction valid for tax purposes.

The documentation that the taxpayer should produce could include: contractual agreements, presence or absence of bank transactions related to the withdrawal operation, demonstration that the cryptocurrencies are still held in another wallet and have not been transferred to third parties, …

What is the fiscal significance of crypto-to-crypto operations?

On closer inspection, the verification activity that the financial administration had to set up to monitor this type of movement would be at least expensive and excessively burdensome. Among other things, on the various exchanges we find hundreds of cryptocurrencies that can be exchanged at a conversion rate that often does not include the euro but mostly dollar, BTC or stablecoin.

So, if we follow the Agency’s reasoning, we would be talking about a simple exchange of foreign currencies rather than a withdrawal. In this case, for the purposes of any capital gain taxation, it would be essential to check only the quantitative limit of stock of € 51,645.69.

In any case, the Revenue Agency states that “for the purposes of any taxation of different income it is therefore necessary to verify whether the conversion of Bitcoin with another virtual currency (…)“. In other words: for each conversion between cryptocurrencies, the possible plus (minus) value should be determined by comparing the cost in euros incurred to purchase the first cryptocurrency and the equivalent in euros attributable to the cryptocurrency acquired on the conversion date.

It is hoped that conversions between cryptocurrencies will be treated as irrelevant transactions from a fiscal point of view. Just as it would be appropriate to tax only the surplus value emerging from the conversion of “virtual currencies” into traditional currencies. Only this spread would represent the actual enrichment obtained by the taxpayer.

Do I have to pay taxes on cryptocurrencies? It depends on the average stock!

Having clarified at least in part the concepts of sale and current accounts, let’s see what the law means when it speaks of stock. The latter “it must be verified with respect to the set of wallets held by the taxpayer regardless of the type of wallet (paper, hardware, desktop, mobile, web)“. The examination must be conducted considering the calendar year being analyzed, considering all the changes that have occurred through purchases and / or sales. Subsequently, their equivalent value in euros will have to be calculated according to “the exchange ratio as of 1 January found on the site where he purchased the virtual currency.”Given that the tax law requires the overcoming of a total stock of € 51,645.69 “for at least seven continuous working days“it is believed that with regard to cryptocurrencies, no distinction is made between working and non-working days.

In practice, if from the processing carried out it should result that the cryptocurrencies owned have exceeded the threshold of € 51,645.69 for at least seven continuous days, any capital gains or losses realized in that year would be taxable or deductible respectively.

Basically, the answer to the question “Do I have to pay taxes on my cryptocurrencies?” is: it depends!

First of all, from the stock held through all the available wallets. If during the year the maximum value of your assets has never exceeded € 51,645.69, you can sleep peacefully: any capital gains will not be taxed for IRPEF purposes.

Giammarco Brega (Studio Brega) is a Chartered Accountant and Statutory Auditor born in 1988. He deals with tax and financial consultancy, business planning and subsidized finance.
In 2015, together with a friend, he set up CB Digital Company Srl, a company that deals with social media marketing, with a double objective: to support multinational brands in the development of communication strategies and to encourage the digitization of SMEs.
He loves discussing innovation: for some years now, blockchain technology and the dynamics of the token economy have become his passion, and promoting their use by SMEs is one of his goals. 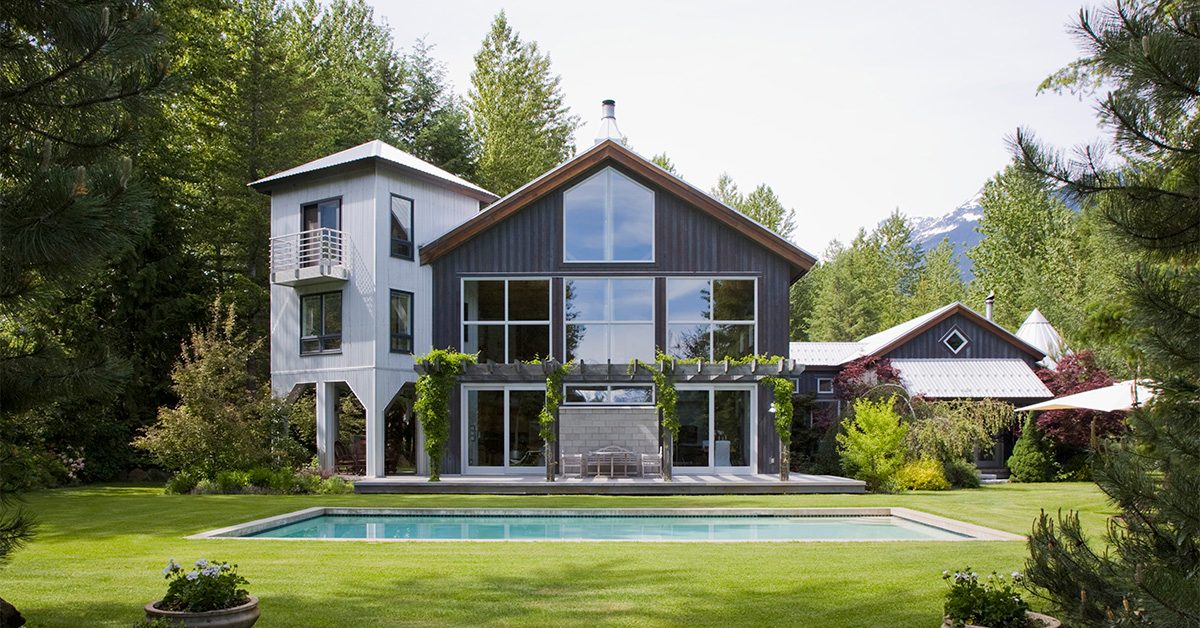