The Emotional Freedom Technique (EFT), also referred to as tapping therapy or energy psychology, has been gaining popularity both as a self-help technique and psychological intervention. However, it remains firmly in the realm of pseudoscience, and reveals significant weaknesses in the psychological research infrastructure.

EFT is based explicitly on acupuncture / acupressure points, specific locations on so-called “meridians” in the body where “energy” flows. Here is a typical definition:

This “energy” allegedly ties negative emotions to an idea or thought, and proponents claim you can free yourself from those negative emotions by tapping energy points while repeating a reminder phrase. This, of course, is magical nonsense. Every component of this claim is not only prescientific superstition, they have been adequately shown to not be true.

Let’s start with the fact that acupuncture points do not exist. A literature review found that acupuncturists cannot agree on where specific points are supposed to be, and cannot agree on which points to what. Even if we set aside the fatal problem that there is no physiological, neurological, or anatomical basis for the existence of energy points in the body, a hundred years of clinical research has found that there isn’t even agreement on where they are supposed to well. Even when there is a general idea, the uncertainty is so great that the acupuncture “point” could be anywhere within a large area on the body.

None of this is surprising, given the history of acupuncture points. Originally there were alleged to be 365 points, one for each day of the year. This is because the very underlying concept of acupuncture is astrological – with points reflected astrological concepts of the heavens.

Looked at another way, the existence, location, and function of alleged acupuncture points is purely a result of tradition, philosophy, and belief. There is no body of scientific research that establishes their existence or location. This is why there are different traditions of acupuncture points that vary with culture – because the very idea is purely cultural, not based in reality.

Further, there is zero evidence for the existence of any form of “life energy” or chi. This was always a conceptual placeholder, a prescientific notion that essentially was credited for any life phenomenon we could not currently explain. Modern biology, however, has completely pushed aside the need for appealing to a vague life energy. And again, not surprisingly, there is no body of evidence established that anything like life energy exists. The same is true of meridians.

So, if life energy, meridians, and acupressure points do not exist, how could tapping them have a specific psychological effect? The short answer is, it can’t. And yet there are many clinical studies that show an apparent benefit from EFT for anxiety, fatigue, stress, depression, and PTSD. Most of these studies are small and have methodological issues, but beyond that this type of clinical research is extremely challenging. The outcomes are largely subjective and highly amenable to placebo effects, including demand characteristics, introducing a novel element into therapy, and regression to the mean. Further, there is a component of EFT that is essentially exposure therapy and cognitive behavior therapy, which can be effective on their own.

It’s hard to imagine a more challenging clinical research challenge, to properly control for and tease apart the various non-specific and placebo effects from the claims of energy psychology. Not surprisingly, the literature fails to adequately make these distinctions, despite claims by proponents that it does. On the one hand we have thorough and reliable scientific evidence and reasoning that concludes life energy and acupoints do not exist, on the other hand we have very difficult, unreliable, and contaminated psychological studies. I know which evidence I find more compelling. It would be possible to convince me that EFT works, but it would take a much higher threshold of evidence than currently exists – and that is the core problem here. Practitioners are too quick to accept preliminary evidence in the face of extreme scientific implausibility.

Interestingly, one supporter of EFT had some skeptical questions about how it works (while being insufficiently skeptical of if it works). They wrote:

I wanted to understand more about how tapping allegedly interrupts the body’s fight or flight signal from the brain. Why does tapping result in emotional and cognitive shifts? If we can influence the body’s fight or flight response system by tapping, why does it only work in the positive? Can we make ourselves feel worse by tapping? What if you aren’t very precise in your tapping, does it still work? Does tapping harder or softer affect results at all? If you are physically incapable of tapping some of the points (say if you only have one arm) does it still work? If so, how important was that tapping point in the first place?

Those are all great questions. Real physical effects should be affected by things like dose-response and precision, and would likely have the potential for negative effects. Placebo effects, however, are not dependent on such things.

What about the clinical research? It is generally positive, but when you take a closer look it is apparent, in my opinion, that this reflects the inadequate quality of the research. Most of the studies do not have adequate controls or blinding, which are absolutely critical in this context with such a high potential for non-specific and placebo effects. The best-controlled studies tend to be negative.

A meta-analysis of EFT for anxiety, for example, found no difference in outcome between EFT and EMDR, although there was a benefit beyond other groups (usual care, for example). EMDR is another psychological intervention that is popular but suffers the same problems as EFT, in that there is no basis for a specific effect. It is, ironically, a great control for EFT because it would share all of the non-specific elements of treatment. So it’s interesting that the there was no difference between the two treatments.

What I would like to see going forward is highly rigorous clinical research. This requires pre-registration of study protocols. A recent meta-analysis of homeopathy trials found significant reporting bias in the literature. When all studies were included in the analysis there was a positive outcome. When the analysis was limited only to pre-registered trials, the effect entirely went away. Homeopathy is another great example to use because we know with very high confidence that it does not work, so it is a very telling window on the literature.

We also know from acupuncture studies how hard it can be to properly double-blind a physical treatment. When we finally got to well-blinded acupuncture studies, the effects also vanished. This is even more important in psychological studies, where demand characteristics (subtle cues that give subjects information about what kind of response is expected from them) are a huge problem.

In short, the research is nowhere near where it would need to be to properly establish EFT as having specific efficacy, even without the fact that it is based on pure pseudoscience without any basis in reality. 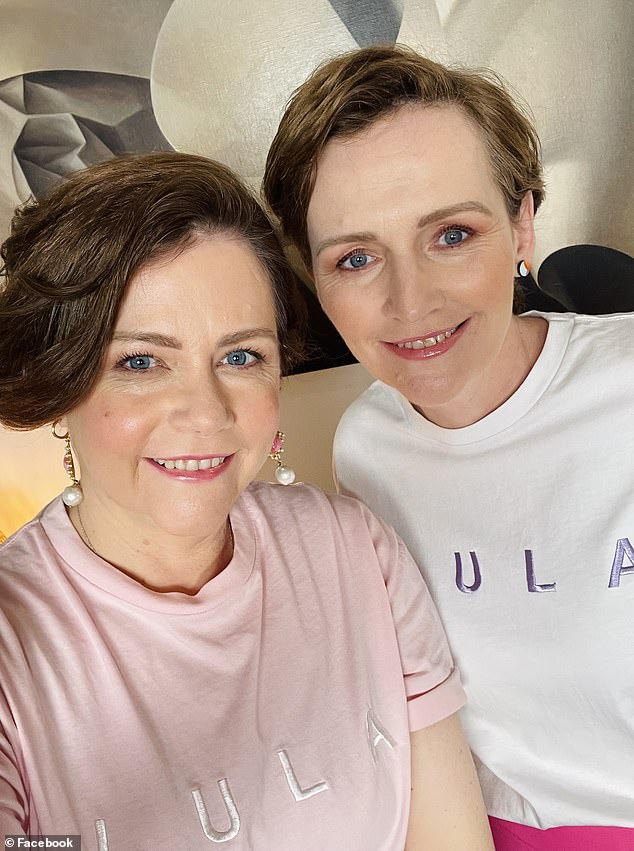