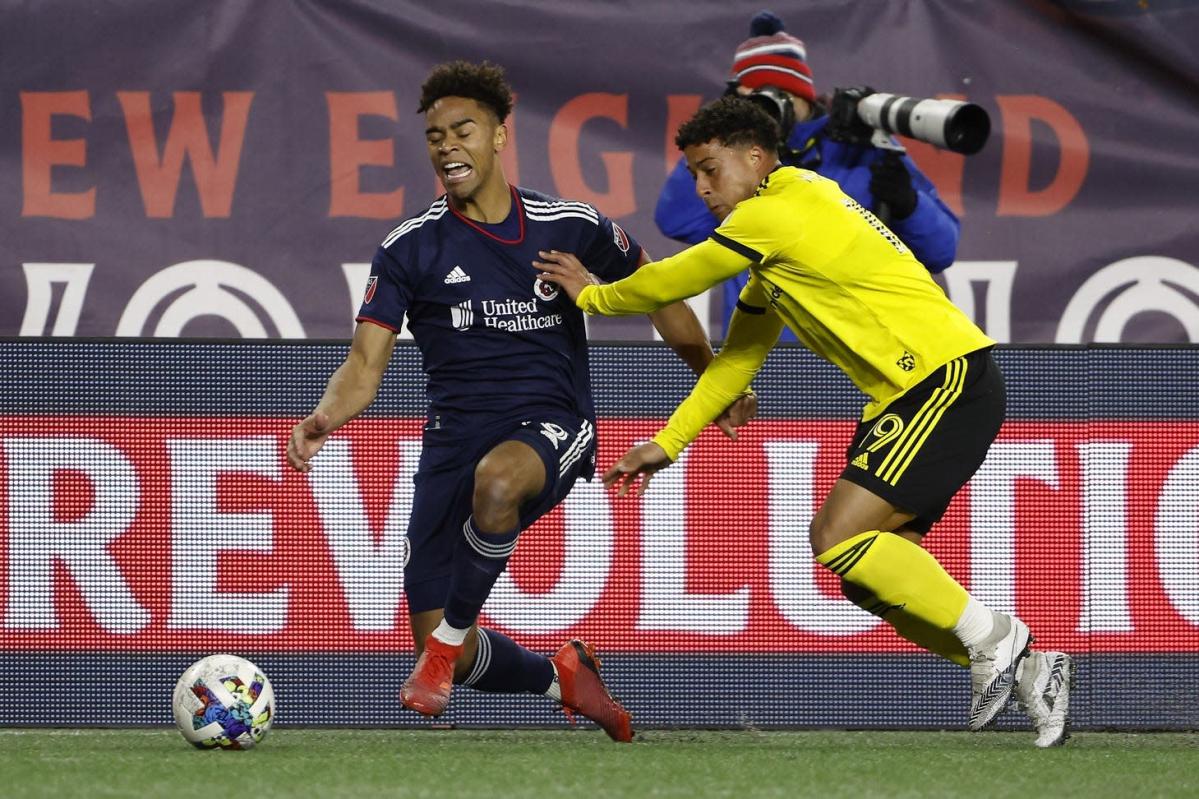 There hadn’t been a game on the road this season that the crew felt like they couldn’t win. Still, they had just three points and no wins to show for those performances in four games.

In the first of three away games this month against playoff-caliber teams, the Crew led for nearly 70 minutes against the New England Revolution before falling behind by 12 minutes. But Erik Hurtado would have the last word.

Miguel Berry scored his first goal since the season opener on February 26 in the 27th minute to give the Crew the lead for the second game in a row, but New England right-back DeJuan Jones scored in the 70th minute before striker Adam Buksa scored on a header to take a 2-1 lead in the 82nd minute.

Team coach Caleb Porter replaced Hurtado with Aidan Morris for an extra attacking presence before the ensuing kick-off, and Hurtado scored the equalizer in the 89th minute for a dramatic 2-2 draw and hard-hitting at Gillette Stadium.

Derrick Etienne Jr. – playing at fullback after Marlon Hairston injured himself in the warm-up and was unable to play – threw a cross similar to the one he sent Berry in front of goal in the first half. weather. Hurtado was perfectly placed in front of USA international keeper Matt Turner to stun the Revs.

“You can find holes to dig, things that are going on this season and the negatives, or you can look at the positives, which to me is what I look at and what I feel,” Porter said. “It’s our third positive result in a row. It’s a very good team we’re playing against. Obviously the best team in the history of the league last year.”

The Revolution almost took all three points in the dying moments with a shot from Tommy McNamara hitting the crossbar as goalkeeper Eloy Room stood and watched. It was the second time in the second half that the Revs touched the woodwork of the goal.

On the final play, Room came out of goal to corral a cross before Buksa got his head on it.

It’s the third straight game with at least one point for the Crew (3-4-4, 13 points) after a three-game losing streak.

At first, it looked like this could be another game in which the Crew were being punished for not taking advantage of an early scoring opportunity.

On a combination between Pedro Santos, Miguel Berry and Yaw Yeboah, Darlington Nagbe had a one-on-one chance in front of goal against Turner but shot it straight into Turner’s chest in the 14th minute.

Shortly after, Berry had an even better chance to put the Crew ahead. Santos sent a pass across the pitch which hit Etienne perfectly in stride as he entered the box. The right-back winger put the ball in the center of the box for Berry to finish with his right foot.

The Crew was clearly the better team in the first half, limiting New England to just one shot. But the defense Porter said they had to rely on until the goal started to come in consistently let them down in the second half.

Jones scored on a late run to the back post, finishing off a cross from Emmanuel Boateng. Buksa found space between centre-backs Jonathan Mensah and Josh Williams and scored from a Sebastian Lletget cross. Both goals were chances as the right side of the Crew defense had just pulled back from an attacking field.

“I don’t think that’s ever happened with a team where I had to lose a guy in the warm-ups,” Porter said. “Both goals were patterns of play that we’ve seen. … Buksa’s is their bread and butter.”

Etienne was originally expected to start at right wing but had to come back due to Hairston’s injury. Porter said he doesn’t recall any player getting injured during a warm-up on one of his teams. Hairston, who was replacing Steven Moreira, pulled a hamstring during warm-up and said he was unable to play.

“I just knew I had to do something to get the job done for the team,” said Etienne Jr.

The team’s confidence had been a question mark ahead of last week’s 3-0 win over DC United, given the lack of points and four straight games without a goal. Ahead of that game, the Crew spoke about needing a road win in that streak before there was a three-week break in games after May 28.

For nearly 70 minutes, it looked like this might be the one. But a fourth draw in five games on the road under these circumstances is something the Crew can feel good about moving forward in this difficult part of the season.

“I think it’s good that we can come back, but I think a lot of us are very disappointed that we led 1-0 (and didn’t win),” Etienne Jr said. “Of course we will work to try to keep ahead and close but they are a very good team and it’s a good job from us to be resilient and to be able to get a point. on the road.”

Lately, Porter said the team will have to rely on their defense until the goals arrive or a new designated striker signs with the team – whichever comes first. Analytics backs up that thought, valuing the Crew as one of the best defensive teams in MLS.

However, the Revs enjoyed some big moments on Saturday and the Crew had a big defensive disappointment that snuffed out any chance of the first road win of the year.

Until they allowed Jones’ goal in the 70th minute, the Crew had allowed just two shots. Neither was on target. But in the final 20 minutes plus stoppage time, the Revolution had seven shots as they played more aggressively in attack, including two that hit the post.

The first goal allowed, Revolution attacking midfielder Carles Gil made a play to pass Artur and sent a sensational ball across the field from around 40 yards out to Boateng, who crossed to Jones.

“That’s why he was the MVP last year,” Porter said.

Santos or James Igbekeme could be credited with falling asleep at the far post and letting Jones close in on goal, but it was more solid attacking play than a defensive disappointment.

On the second goal, Luis Diaz could not come back in time after Etienne deflected a ball intended for Boateng. Then on the Lletget cross, Mensah and Williams left Buksa open. He pointed out that there were still areas to settle for the defense of the crew.

“I thought Josh and Jonah did really well the whole game, but he had that moment and that’s all it takes for a player like him,” Porter said.

Porter complimented the efforts Berry and Hurtado showed on goal.

For Berry in particular, the goal can only help him in the two months he’s in the starting job before a new Designated Player arrives in Columbus. Last season, Berry rode a wave of confidence. This season has shown the adjustments he makes to be a starter in MLS. He reminded people of his talent on Saturday.

“He’s worked hard. His attitude has been great. I think he’s been rewarded for all his hard work,” Porter said. “It was great to see.”

For Hurtado, he certainly took advantage of his first minutes this season. The 31-year-old started in a Crew 2 match just a few weeks ago. It was his first goal with the crew since joining them on a trade from CF Montreal last year.

“I think he certainly defended himself from playing more,” Porter said.

This article originally appeared on The Columbus Dispatch: Erik Hurtado scores late for Columbus Crew in 2-2 draw at Revolution 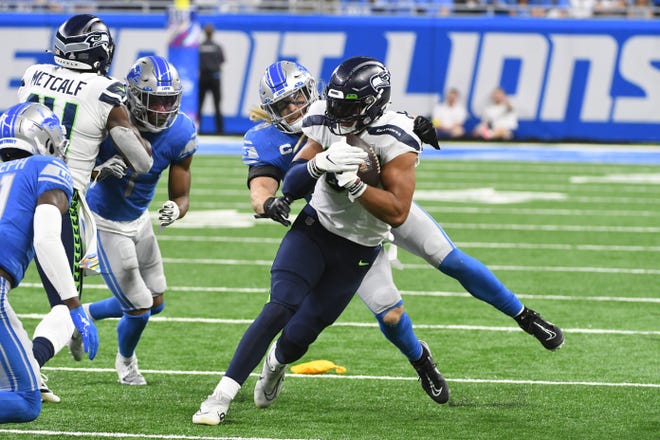