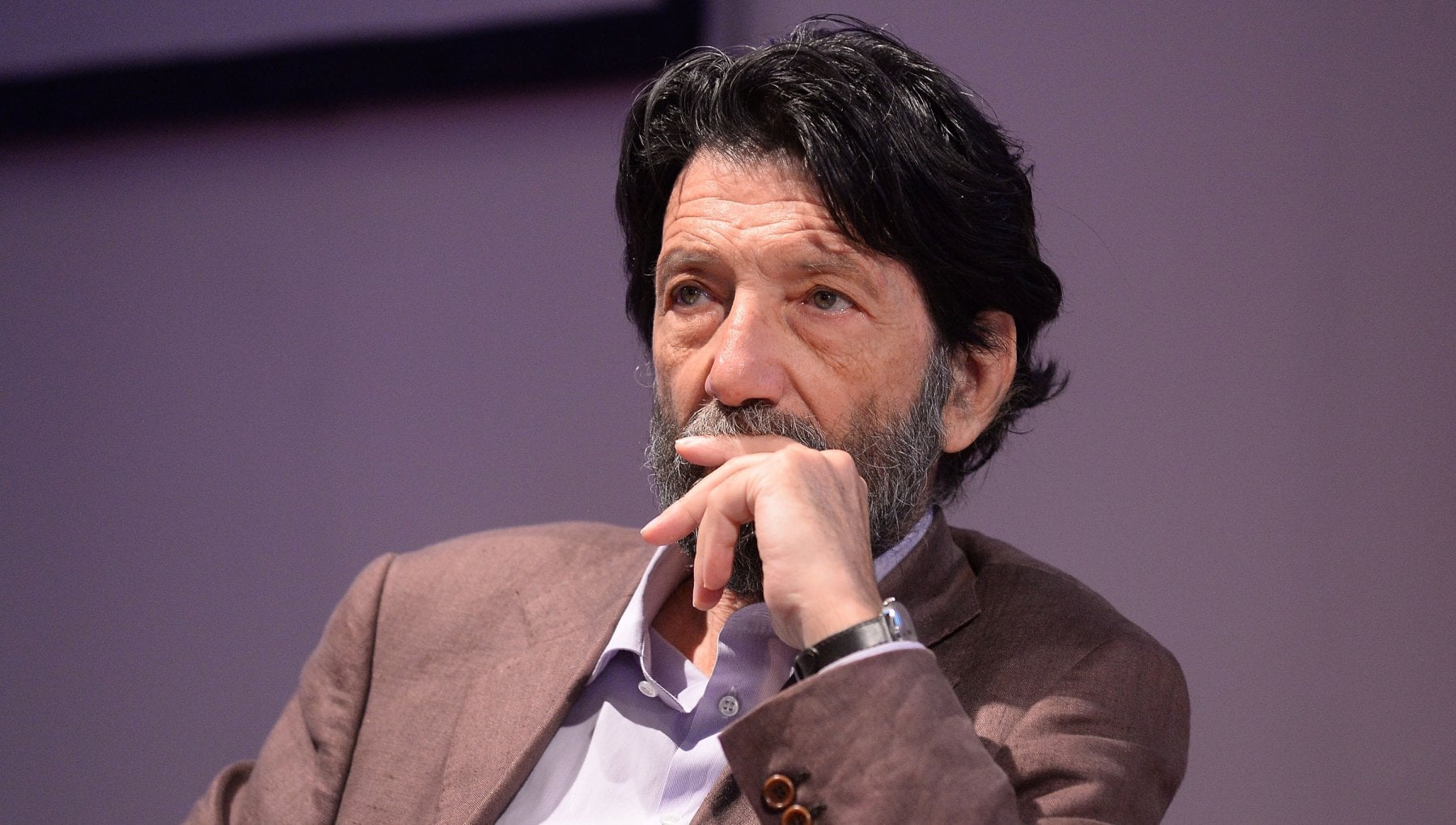 FRAH QUIINTALE
Estragon, via Stalingrado 83, 9 pm, admission 25 euros
The revelation artist of the Italian Street Pop scene presents for the second consecutive evening “Banzai (blue side” and “Banzai (orange side)”, respectively second and third studio album of the singer-songwriter and rapper from Brescia. The date represents the recovery of the concert postponed on March 13th.

MARKET CLASSIC | CONCERT LESSON RIGOLETTO
Sonato market via Tartini 3, 9 pm, admission 10 euros
In view of the staging of the new production of the Senzaspine Orchestra (Verdi’s “Rigoletto”, scheduled at Duse from 26 to 28 April), the Mercato Sonato hosts a concert lesson dedicated to opera in three acts.

MIDDELHOFF / BOVI QUARTET
Bentivoglio winery, via Mascarella 4 / b, 9.30 pm, info 051 265416
The poetics and energy of the Dutch saxophonist (but living in Bologna for years) Barend Middelhoff, the
freshness of Marco Bovi and the musical contribution of some surprise guests. This is Cantina Bentivoglio’s Wednesday evening recipe.

ZENDAR OFF
Gallery16, via Nazario Sauro 16, 9 pm, info 051 5060789
The musical project “Zendar Off” presents his latest album live, entitled “An indomitable sense of emptiness” and focused on twelve songs that contain everyday life and the expression of what it determines.

THEATER
M (METZ’S SPEECH)
San Filippo Neri Oratory, via Manzoni 5, 8.30 pm, free admission subject to availability
Pietro Babina brings to the stage “M (the Metz speech)” by Philip K. Dick, an integral and faithful restitution of the famous speech that the science fiction writer gave publicly (filmed by a camera) as part of the International Festival of Science Fiction of the 1977.

THE REMO ROOM – I CAN’T BREATHE
Casalecchio di Reno, Laura Betti Theater, Piazza del Popolo 1, 9 pm, admission 7.5-15 euros
During the week dedicated to the celebrations for the Liberation, the Bolognese ensemble Saveria Project returns to Betti. This evening, in fact, the national premiere of “La stanza di Remo” is scheduled, a show that intertwines the memories of a partisan, the experiences of other men and women who have made the Resistance and the need for struggle of today’s twenty-year-olds. who fight against racial and gender discrimination.

MASSIMO CACCIARI
Salaborsa Library, piazza Nettuno, 6 pm, free admission
As part of the review “The voices of the books”, the well-known philosopher and writer conducts a master’s lesson to talk about his latest book, “Paradiso e naufragio. Musil’s Essay on Man without Qualities “.

THE BAUHAUS GIRLS
Archiginnasio Library, piazza Galvani 1, 5 pm, free admission
Elena Musiani and Marinella Paderni together with the author Anty Pansera present “494 Bauhaus in women”, a volume that tells the story of the students of the Bauhaus, the school founded by Walter Gropius in 1916 and which until 1933 also represented the fundamental point of reference for all the innovation movements in the field of design and architecture linked to rationalism and functionalism.

VAURO
Casalecchio di Reno, Piazza delle Culture, Casa della Conoscenza, via Porrettana 360, 8.30 pm, free admission
The presentation of the book “The Queen of Kabul. Emergency stories from Afghanistan ”by the well-known cartoonist and writer Vauro Senesi. The author will talk with the journalist Mattia Cecchini, editor-in-chief of the Dire news agency.

RAW FESTIVAL
Dehon Theater, via Libia 59, 9 pm, admission 12 euros
The first edition of the contemporary dance and performing art festival conceived by Read Structures Art Factory opens this evening with the show “Know it all” by choreographer and dancer Jos Baker. The protagonist of the performance is trapped between the digital and physical world and struggles to find himself.

DRESSING UP SPACES
Academy of Fine Arts, via Belle Arti 54, 11 am, info http://www.ababo.it/ABA/
The lecture hall of the Academy of Fine Arts hosts the “Dressing Up Spaces” conference. Curated by Carmen Lorezetti, the event sees the teacher and art historian Pamela Bianchi as the protagonist, called to talk about the new perspectives opened by her book “Dressing Up Spaces. Hybridization between display and design ”with the artist Andrea Nacciariti.

POETS AND TRAVELERS IN BOLOGNA
Corte de ‘Galluzzi 13th, 8.30 pm, info https://www.succedesoloabologna.it/
The association Happens Only in Bologna offers a guided tour on the trail of poets, travelers and artists, to discover a Bologna seen through the eyes of visitors of the caliber of Dickens, Stendhal, Goethe, Lord Byron and many others.

WATER VEILS, SILK VEILS
Opificio delle Acque, via della Grada 12, 5.30 pm, free admission
New appointment for “The great wave”, the cycle of conferences curated by the stoic of art Paola Goretti and dedicated to art, culture and visions of water. The in-depth study of this afternoon, in particular, is dedicated to the flourishing trade of the silk veil entertained by Bologna since the fourteenth century.

STAND UP COMEDY BOLOGNA – OPEN MIC
Locomotiv Club, via Sebastiano Serlio 25/2, 9.30 pm, entrance with AICS card
New appointment with the Locomotiv stand up comedy open mic. The evening of “microphone
open “will involve eight comedians called to alternate on stage with monologues to try or improve” in a dynamic succession of different styles and energies “.

THE TIME OF OUR LIVES
Aula Magna of Santa Cristina, piazzetta Morandi 2, 5 pm, info https://site.unibo.it/
As part of the annual cycle “I Wednesdays of Santa Cristina”, the founder and editor of the prestigious magazine “PAJ: A Journal of Performance and Art” Bonnie Marranca will discuss her editorial vision, between performance art and performing arts.