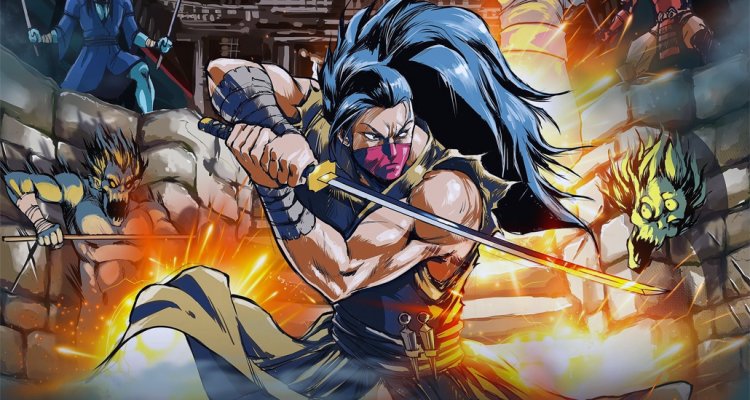 The review of Ganryu 2, the sequel that no one expected of a game remembered only by fans of retrogaming and of Neo Geo in particular.

The last few years have seen the release of several unlikely sequels of games that few remembered, including the classic shooter Andro Dunos 2, the sports arcade based on Frisbee Windjammers 2 and now Ganryu 2, the son of a mixed Shinobi-like action platformer. to Strider, published for Neo Geo in 1999, that is, at a time when SNK’s hardware was already on the avenue of sunset.

It is interesting that in all the cases mentioned it was chosen to create new chapters as close as possible to the originals, therefore all 2D games that reflect the mechanics and style of their predecessors, avoiding focusing on a more modern feeling to try to please everyone. In the case of the title of Storybird Studio however, something went well and something bad, as you can read in Ganryu review 2.

The original Ganryu saw us take on the role of Miyamoto Musashi in his fight against a resurrected Sasaki Kojirō, who was inevitably defeated at the end of the adventure (it lasted a little over twenty minutes, but it was a really tough twenty minutes). Even if reinterpreted in a videogame key, the game started from a well-known and beloved event in Japanese history, to build on it a fantastic tale. In Ganryu 2 we find Musashi now retired in the province of Hokkaido to devote himself to art and culture. Unfortunately for him, Kojirō somehow managed to return and decided to take revenge, challenging him to join him on the island of Ganryū-jima, which is on the other side of Japan.

After the brief introduction, Musashi begins his difficult journey … and here we can already see a substantial difference compared to the first chapter: Suzume, the second selectable character, is no longer there. Taking the controller in hand we notice other differences: the hybridization with Strider has disappeared and our hero is much less agile than in the past, although he has more moves at his disposal.

So not only can he attack with the sword and with different types of kunai, but he can also dash forward, double leaps and use special abilities that can be activated after collecting enough kami, spirit essences that are left by enemies when killed or that are found in containers scattered around the game. That said, it only takes a few seconds to understand that we are dealing with a hack’n’slash pure, in which you jump between platforms and eliminate the enemies that appear out of nowhere, trying to conserve the energy bar as much as possible.

In short, we also realize another detail: it is very difficult. The developers have looked a lot at the arcade model from this point of view, choosing to make the player sweat every single level, between particularly difficult passages, sections in which great precision is required, such as that of the ride on mining carts, and others that take borrow dynamics from other genres, such as side scrolling shooters.

The gameplay he then sees us advance along five linear levels, divided in turn in stages, trying to anticipate the opponents as much as possible, both by hitting them as soon as possible, and by studying the best ways to dodge their blows without ending up in some trap. The enemies are mainly ninja, also equipped with swords and kunai, and different species of demons, including some really tough bosses whose attack patterns must be learned by heart if you want to have the hope of having the upper hand.

So far we have described a game that basically does its duty, trying to please the nostalgic arcade games and those who still appreciate a good arcade, were it not that some problems have made us quite indisposed. The most annoying is that of missing inputs: in several cases we have suffered damage because, despite having pressed the attack button with the sword or the jump button, our good samurai has decided to sit still, doing nothing. It didn’t happen very often, but in a game where every mistake can be paid for with life or the loss of precious energy, it was still too much. Another problem is of a more purely technical nature: Ganryu 2 is presented in a fluctuating pixel art, that is, the developers have made some elements really very well, while others are decidedly poor.

In principle, we could be satisfied, because some things are really impressive, such as the animations of Musashi’s sword strokes or certain landscapes, if it were not that others leave you dumbfounded. For example, in some situations the animation frames are missing, such as when jumping from wall to wall or when entering railway carriages, while in others there is an obsessive recourse to the reuse of the same elements. A third flaw, in this case of a more mechanical nature, is the impossibility of observing Musashi’s surroundings using perhaps the analog stick on the right. The problem is that in this way it happens that you have to literally throw yourself into the void, without knowing what lies beneath. Several times we have happened to end up on enemies or in traps because we had not had the opportunity to look around, as is now possible in most 2D platformers.

Of course, experience protects against the most dangerous situations, in the sense that after learning the conformation of the levels, including enemies, you can easily make up for the lack of visual information. Be that as it may, a certain sense of frustration it’s inevitable when you first run into a dead end.

Having said that, we absolutely do not want to demoralize you. Ganryu 2 is anything but a masterpiece. In some respects it is even inferior to its predecessor. At the same time, however, it is not a bad game and can be appreciated for its extremely respectful nature of the audience it is aimed at. It simply would have needed more time, and probably more resources, for some additional refinement, as the problems encountered are solvable. It must also be said that titles of this genre are no longer very frequent, so fans could easily turn a blind eye and enjoy what remains. a good classic experience.

Ganryu 2 is a title with ups and downs, full of situations that will not fail to thrill arcade lovers, but at the same time held back by a series of problems that prevent it from achieving excellence. It is a good game that looks to the past without expecting to overcome it in any way, rather avoiding any form of modernity. In a certain sense it is splendidly superfluous and out of time, another magnificent anachronism of our age in which past and present inexorably converge. 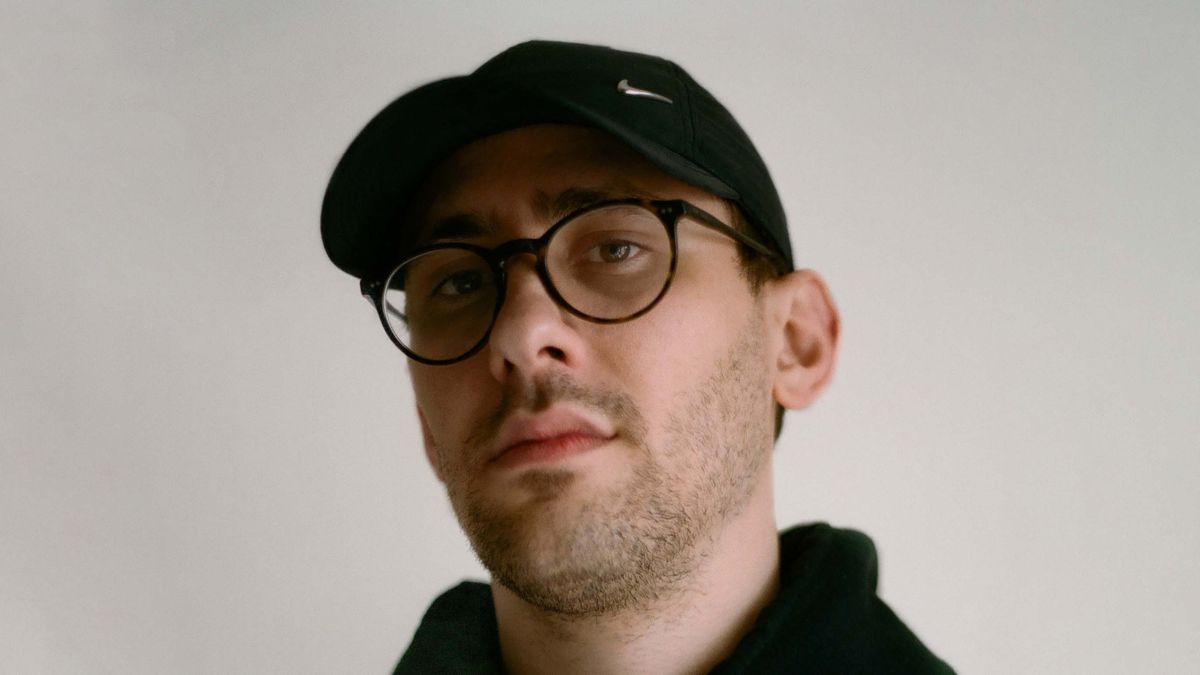 TSVI: “The piano was recorded with the iPhone – we needed a lo-fi high quality that the results cannot replicate”