Scholars and advocates discuss the regulatory frameworks that govern immigrants without legal status.

A large majority of immigrants without legal status have lived in and contributed to their communities for many years.

Although the United States benefits from the contributions of immigrants, the US regulatory framework subjects immigrants without legal status to overregulation, to prevent their access to government resources – or under-regulation, as a means of To allow their continued expulsion or exclusion.

Under the public charge of the Trump administration in 2020 rulerfor example, the Department of Homeland Security (DHS) Explain that “individuals are inadmissible to the United States if they are unable to care for themselves without becoming public charges”. The 2020 rule judge immigrants without legal status a “public charge” if they relied or could rely on public benefits such as Medicaid, SNAP, or federal housing assistance.

Even though the Trump administration’s public charge rule is no longer in effect, the rule had a lasting effect during the COVID-19 pandemic, when half of immigrant families abstained to seek public assistance because they feared potential consequences to their immigration status.

Additionally, DHS has propose a change to the 2019 public charge rule, which would revert to the previous administration’s interpretation of “public charge.” According to the DHS Secretary Alexander Mayorkasunder this rule change, individuals would not be “ penalized for choosing to access health benefits and other additional government services available to them. Yet DHS will continue to exclude certain non-citizens who may need to access public benefits such as Social Security and the Temporary Assistance Program for Needy Families.

The DHS continues to expel often without a hearing before an immigration judge or access to a lawyer. At the same time, DHS does not receive involved in cases of privately funded deportations, such as medical deportations, when hospitals contract private charter flights to avoid continued medical care for immigrants without legal status or health insurance.

In this week’s Saturday seminar, we feature the work of experts who discuss how administrative status differs for immigrants without legal status.

The Saturday Seminar is a weekly feature that aims to put into written form the type of content that would be delivered in a live seminar involving regulatory experts. Every week, Regulatory Review publishes a brief overview of a selected regulatory topic and then summarizes recent research and academic writing on that topic. US to begin vaccinating younger kids towards covid

Nighttime Smartphone Use and Adjustments in Psychological Well being and Wellbeing in Younger Adults: A Longitudinal Examine Primarily based on Excessive-Decision Monitoring Information 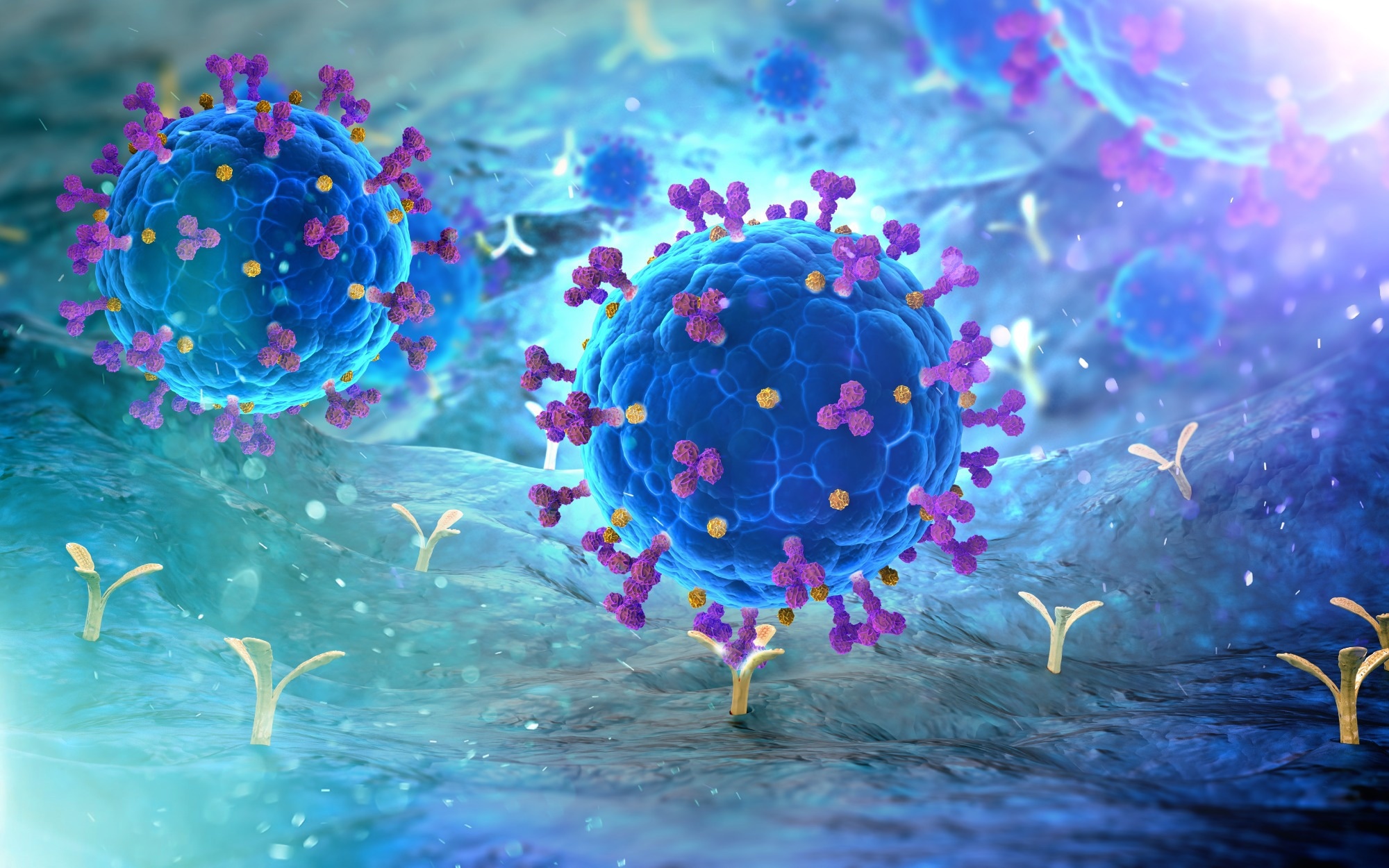