As the EU prepares to introduce a new law that will force phone makers (among other manufacturers) to remove all proprietary charging ports from their devices and switch to USB-C (the considered port as the gold standard in charging and data transfer), we all have our eyes on Cupertino… It’s no surprise that the European Union amendment is partly aimed at the biggest player of the technology industry – Apple. And while I’ll leave the moral of the story for another day (if government legislation directly interferes with corporate design decisions), I’ll admit that I agree with this amendment (which is still not engraved in marble).

However, the reason I want the iPhone 15 to (finally) switch ports isn’t just because “USB-C is better than Lightning”, which is a fact. Really, Apple state of charge has been a bit mess for a long time, and it’s time to talk about it everything.

iPhone, iPad, Mac, Apple Watch, AirPods and whatever else Apple can support…

Before arriving at biggest talking pointsI can’t give Apple any slack, that’s why I’m going to address the biggest elephant in the room, which is certainly not the the most problematic the elephant. Charging iPhones is slow.

Of course, the most common charger among all users will be Apple’s standard 20W charger, which as you can see can recharge the 4352 mAh battery of the iPhone 13 Pro Max in two hours (more or less).

Technically, it’s extremely slow, especially compared to modern Android flagships from OnePlus, Xiaomi and even Samsung, which support charging speeds of 45-120W and fully recharge in 15-30 minutes. or about an hour in the case of Samsung. .

Then, on a practical level, as someone who has been using a fast charging device for over two years (Huawei P30 Pro), I can tell you that it can save your life, if not save your life. So the question remains, why does my Huawei 2019 phone charge twice as fast as an iPhone 13 Pro Max, which has roughly the same battery size? Apple? No one?

We’re moving on to Apple’s MagSafe chargers, which were introduced with the iPhone 12 and are clearly here to stay, for reasons that are unclear to me and I believe many others. To cut to the chase, I have only three problems with MagSafe:

And that’s about it. I don’t see any real benefit to charging an iPhone with MagSafe. Of course, the fact that you can magnetically attach accessories with this feature is indeed a very useful feature, but that has nothing to do with the MagSafe charger itself.

This one looks more like my personal pet peeve than the rest of Apple’s “charging issues”, but I find it really confusing. My Pixel 6 Pro and my Huawei P30 Pro (2019) can charge my headphones wirelessly – I just have to put my headphones on the back of the phones. It might seem like a fancy feature to some who’ve never used it, but that’s only if you think about it in the context of “staying at home where you have access to a charger”.

But once you start moving around – whether you’re at the gym, forgot to charge your headphones, or you’re going on a trip where you’re trying to pack lightly and only want to pack If you have a charger and Lightning cable with you, Reverse Wireless Charging can be a very useful feature, allowing you to charge your AirPods and maybe even Apple Watch on the back of your iPhone.

Not to mention that, similar to fast charging, reverse wireless charging can save the day. For example, you can top up someone’s dead phone just enough for them to use Google Maps or call an Uber to get home safely.

So yes – you should absolutely be able to charge your AirPods and even Apple Watch on the back of your iPhone, but it doesn’t look like this feature is coming to the iPhone 14. At least according to leaks and rumours, which don’t t mention RWC. The weirdest part of the story is that the iPhone 13 supports direct recharge, where you can charge your iPhone, which can then itself charge Apple’s MagSafe battery at the same time, when it’s attached to it. This means the technology is practically there, but Apple has decided not to give the iPhone 13 the actual RWC.

It’s thought that Apple might introduce reverse wireless charging to the iPad first, but of course for that to happen the iPad needs to switch to using glass or plastic on its back or at least a small part of it. iPhone users? Get in the queue.

Different chargers for every Apple device: The wrong Apple in the walled garden

But the real rotten apple in the walled garden isn’t the fact that iPhones charge slowly or… MagSafe. It’s the fact that almost the entire Apple product portfolio uses different chargers. Allow me to clarify:

To put all of this into perspective, if you were to go on a trip, carrying your iPhone, iPad Pro, Apple Watch and MacBook Pro (2021), you would need to carry four separate cables in order to be able to charge these devices and/or take full advantage of them. of their carrying capacity. introducing the leak Apple Dual Port USB-C Charger which should be on sale soon.

In the end: is it a question of money and will the iPhone 15 be portless?

It’s strange to see such a key part of Apple’s ecosystem being overlooked, to say the least… Apple products are meant to work together seamlessly, and they do, at least. exception of this part which is loading. And that’s just not the Apple experience people expect from the world’s largest technology company.

Does Cupertino favor petty cash over a universal top-up solution, which would make people’s lives easier? Likely. It’s also probably why Tim Cook & Co decided to remove chargers from the iPhone box, which is another bizarre move now adopted by a number of Android phone makers, including Samsung.

On that topic… Why not make the onboard charger optional and let people decide if they need it? Also, why not give the iPhone 14 Pro a fast charge? Whether it is a “pro” feature if not a standard feature. Or why not give him reverse wireless charging so he can charge an Apple Watch and AirPods?

This may have been Apple’s plan all along…a portless iPhone. We’ve heard rumors of an iPhone without a SIM card tray, and sure enough, rumors around Apple’s “wireless-only” iPhone have been circulating for years now.

Well, it looks like thanks to the EU, 2023 could be the year we get the answers to this long-standing question. In my opinion, Apple will not agree to move to USB-C, because if the company was inclined to do so, it would have done so a while ago. The most obvious solution for Apple now remains MagSafe. And you already know how I feel about that.

How do you feel about that? 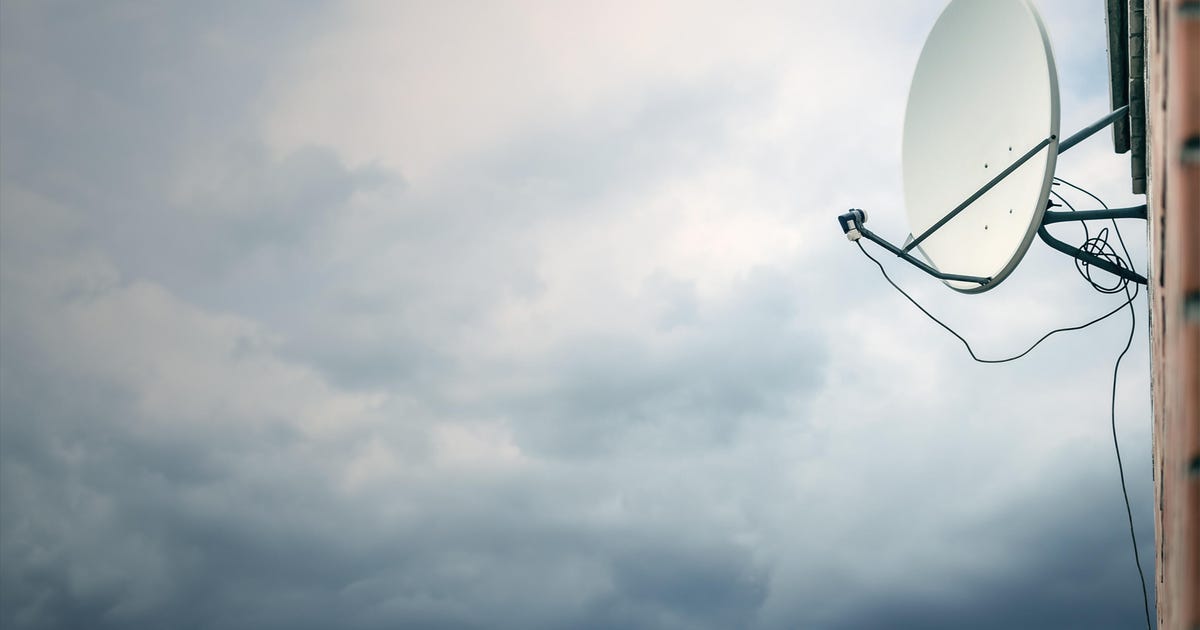 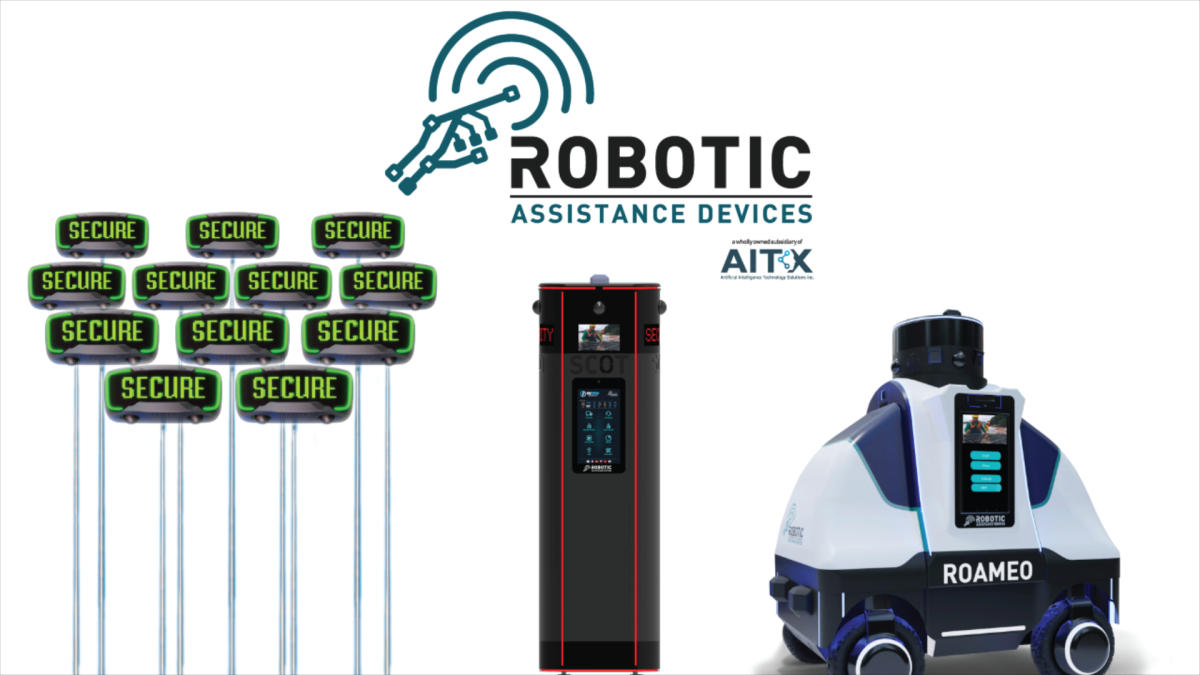