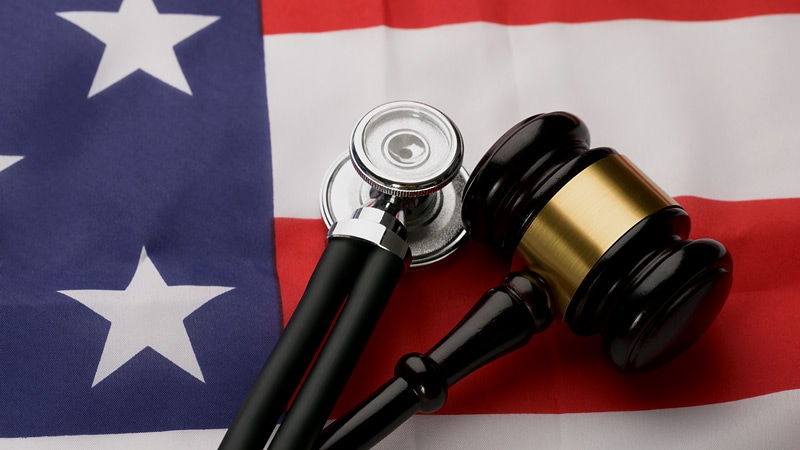 Writing (and editing) books is difficult, even with multiple authors. Was there; it is done. Fiction and non-fiction remain vital methods of communication, even after predictions that the internet would weaken their importance. The Internet has made it much easier to find books. Additionally, the use of the Internet by visionary entrepreneurs to sell books (and later virtually everything) dramatically diminished small independent bookstores. Of course, computers have made the self-published book (often without peer review, editing, fact-checking, or editing) a major industry. More books are now being published than ever before. Books sold and read, however, are another matter entirely.

In the pre-Internet era, author Paul Starr, professor of sociology and public affairs at Princeton, researched 220 years of literature to compile the data and references needed to inform a volume of nearly 600 page titled The social transformation of American medicine.

In 1983, The New York Times called the book a “monumental achievement”. He has won numerous major literary prizes, including the Pulitzer Prize, and has been undiminished by competition for nearly 40 years. If you ask 10 knowledgeable historians why American medicine is the way it is in 2022, you might get 10 different answers. Views will partly depend on whether these experts are political scientists, economists, sociologists, generic “historians,” practicing physicians, or politicians.

Many books and articles have addressed the question “why?” Objectivity is always the issue in examining history. Who, if anyone, is impartial? Who is influenced and to what extent by conflicts of interest? I admit many prejudices. I have been an American physician for 65 years (MD 1957); a dues-paying member of the AMA and my respective county, state, and specialty medical societies since the mid-1960s; and I was a full-time employee of the AMA from 1982 to 1999. After being fired by the AMA in 1999, I decided to write my own book Broken trust: why American medicine has not been corrected, published by Basic Books (Starr publisher). It was intended to be a “medical memoir” of what I saw happen to American medicine in my (then) 50 years as an insider.

Ivy Leaguer Peter A. Swenson, Yale CM Saden Professor of Political Science, and the Yale University Press now give us Trouble: A History of Reform, Reaction, and Money in American Medicine. Picking up in 1900 with a competing account, Swenson bridges the gap to 2022. Between the “bookends” of 1982 and 2021, I found the following books on the evolution of medical history informative. To celebrate the JAMA Centenary (1883-1983), the book hundred years of JAMA Featured Articles articles republished exactly as they once were and included a current expert’s perspective on why each was a “historic” article. These titles provide a history of American clinical medicine and public health.

As another part of the JAMA Centennial, University of Chicago, Professor Lester S. King, MD, has written 24 papers that JAMA published from mid-1982 to mid-1984. Compiled, they became chapters in American medicine comes of age 1840-1920. Dr. King later published an expanded version with Johns Hopkins University Press, titled Transformations in American Medicine, in which King describes the evolution of 18th century physician theory into 19th century medical science. In 1984, AMA employee and historian Frank Campion wrote a worthy reference titled The AMA and US health policy since 1940.

In a Medscape At Large column in 2017, I lamented “How many books will it take?” while listing nine noteworthy titles that, overall, hadn’t made a dent in the mass problems of America’s healthcare “system.” I expressed the hope that perhaps the most recent, Elisabeth Rosenthal’s masterful an american disease, was powerful and timely enough to be a “tipping point”. Alas, no luck (again).

To get a first clue on the subject of Swenson’s book, I searched the index for “AMA” or “JAMA” and only found two pages. What? So I randomly flipped through dozens of pages and found “AMA”, “JAMAor “American Medical Association” mentioned on almost every page – too many to even index. In contrast, Starr’s book references about 100 pages for these words, and flipping through the book reveals these words on many pages, but not as ubiquitous as in Swenson’s book. It would seem that to write about the politics of American medical history, an author must mostly write about the American Medical Association as the political force since 1846, when it was founded. After 1846, the policies and practices of the AMA, for better or for worse, have been the focus of historical medical scholarship. I know from past experience that many Medscape readers love (or at least love or respect) the AMA and what it does; many express their hatred for the AMA and blame it for all sorts of things, with or without validity; and some are neutral, ambivalent or indifferent.

Swenson’s book provides plenty of data, dates, names, and nuances about what the AMA (and individuals) actually did and the effects of those actions, from which you can develop a more informed understanding. Swenson is highly regarded in his field and has worked long and hard to help the reader understand what has happened to American medicine since 1900 and why. His greatest criticism is that from 1900 to 2021 (specifically from 1920 to 1985), the AMA was less interested in the health of the American people than in the wealth of the American medical business.

Almost as if anticipating Swenson’s book and the serious criticism that the AMA has disregarded the health of the public for much of its history, in November 2021 the AMA House of Delegates adopted a major decision report intended to strengthen public health. This is great news. The problem is that there is often a huge gap between WADA’s policy and its implementation, which requires budgeting, prioritization, approval and enthusiasm from WADA’s internal politicians, that they are staff or elected. It is worth watching. Some (myself included) might find the timing of Yale’s release of this book odd. After all, while about as objective as a history book can get, the story it tells is highly critical of much of American medicine. And this at a time when the seemingly endless wheel of COVID has produced extraordinary and widely acclaimed results. medical professionalism, abnegation, even heroism.

But the great arc of American medical history cannot be judged simply through the prism of an ongoing global pandemic, however massively disruptive. A 43-page “epilogue” in Starr’s second edition tries to wrap up the tumultuous period from 1982 to 2016, then apologizes for its abrupt end with the election of Donald J. Trump. Notably, in 44 pages, it mentions WADA on only two pages and JAMA on none. Eh? In contrast, Swenson’s book references the AMA on each of the first and last 10 pages. Starr’s ultimate characterization of American medicine in 2016 (the final date of his epilogue) as a national frustration and a national achievement is a statement of compelling precision.

These books are extremely important critiques of medicine in their disciplines of sociology and politics, but not so much of research, science, clinical practice, technology, pharmaceuticals, diagnostic and therapeutic devices. , dissemination of knowledge, education, manpower, results, quality of care. ; even economics and ethics. Swenson appears to be encouraging physicians and the medical profession to serve patients and promote public health, and for AMA policy and leadership to step aside.

Trying to figure this out, I learned that Swenson comes from a medical family, with both father and brother being doctors. To me, Starr’s book isn’t like that at all. It’s dry, dense, and packed with information and lots of inside information, but it’s much more about other mainstream social and governmental organizations and the huge economic drivers of industry. Starr and Swenson help readers understand what happened to create the mess, but neither shows us a way out.

Starr ends his update epilogue with no proposals but simply an observation about the national frustration and public distrust that must be overcome. Swenson concludes with a plea for the AMA to return to the earlier roots of public health by increasing membership, and with that, membership dues as the primary source of revenue, replacing its businesses and reliance on industry. , then transparently pushing toward progressive ends. Not much help and a pretty bleak outlook, despite enormous wealth and technological achievements. It’s my opinion. I’m Dr. George Lundberg, free for Medscape.