On February 14, our city experienced terror with the attempted shooting of a mayoral candidate, Craig Greenberg and members of his team. What happened is violent and traumatic and simply cannot be excused. And although no one was injured (thank goodness) and Quintez Brown, the alleged shooter, was arrested alive (thank goodness), there is a deep sense of grief and shock in Louisville. Quintez is a popular and energetic activist, a rising star in the advocacy world, with no known violent history. Many wonder what happened and how someone who worked so hard to hold his community together in the darkest days ended up with his finger on the trigger, and if Craig’s Jewish identity has something to do with it.

Once I heard the news, I too immediately wondered if Craig was being targeted because he was Jewish. When I learned that Quintez was the alleged shooter, I too was in shock. As news of the two spread, I was troubled by the responses I saw and heard. As I reflected on this frightening and devastating situation, words from my Jewish tradition filled my thoughts.

“If I am not for me, who will be for me? If I am only for myself, what am I? And if not now, when?” These are the oft-quoted words of Hillel, one of the most influential Jewish sages of all time.

When something like this happens to someone who is Jewish, it triggers a deeply grounded fear and traumatic response in and around the Jewish community. It is rare for something like this to happen to a Jewish person and it is not linked to their identity in any way, even if it is not overtly obvious to the outside world. Our Jewish community, including Jews of all races and ethnicities, is no stranger to murderous attacks and acts of hatred – we have lived with such trauma for thousands of years – and it is painful when you have the feel like no one else cares when these things happen. It is natural to fall short of acts of self-preservation in these times, relying on the need to fight for survival and relevance in a world in which there are so many more of us (Jews represent only 0.2% of the world’s population.).

Quintez Brown has been a caring, energetic and gifted leader in our Louisville community. We don’t yet know why Quintez turned to violence after a career in the service of peace. Right now, some are shamefully looking for guilt by association for the progressive leaders who worked with Quintez. Others focus on recent social media posts that imply he has turned to groups that are unsafe for Jews. This specter is terrifying for the Jewish community. We recognize all too well the red flags of these groups in our own history of persecution and oppression. We have every right to be concerned about their normalization, but we know that some are using this specter of anti-Semitism to sow fear and divide our communities. We are right to ask how these groups grew in Louisville unchecked. It must also be recognized that this type of rhetoric is not Quintez’s modus operandi. He has never before shown or expressed ill will towards our community.

We also know from Hillel’s quote that we cannot be for ourselves alone. We live in a complex world where life happens in the gray – in the shade of absolute opposites. Several truths can coexist and coexist in a difficult way. Even in times of sheer terror for our community, times that trigger our fight or flight reflexes, there is a duty to honor the multiple truths that surround us for that is where justice lies.

Quintez is a young, outspoken black man living in one of the most segregated cities in america, and we know the heavy toll that oppression can have. As people with a history of oppression and persecution based on our identities, we need to understand this reality. I see many young Jews looking for a place of refuge, confusing extremist people and groups with safe havens of solidarity. It is not unique to one people. It’s no secret that Quintez needed (and still needs) intensive mental and emotional health support (like so many others), and we know our city doesn’t provide enough of these services. to meet the needs of our community.

Opinion:Why We Must Confront All Hatred, Not Pit Blacks Against Jews

People are reasonably afraid that if he is incarcerated at home and not in prison, it could happen again. People are also afraid that if he stays in prison, he could get hurt or die. We must recognize that our city jail is not a safe place, even for someone considered “mentally stable.” People are dying in our prison, and three of the six deaths in the last three months were by suicide. Our prison lets people down with mental health needs; our prison is not a place of rehabilitation, and it offers nothing to reduce recidivism or promote stability.

Quintez’s incarceration also brought to light the biggest bail issue in our city and state. We know that there are people serving time in prison for minor offenses who may never be released because they do not have access to bail funds. When the headlines play from this point on, we cannot forget the reality that bail is about access to money, which is another layer of injustice in our criminal justice system.

One of the most basic teachings of Judaism is that human life comes first, and saving a life is like saving the world. This ideal – pikuach nefesh (protecting/saving a life) – sometimes even requires breaking other mitzvot (commandments) if it means a life is protected. Louisville’s Jewish community is on the first lines of calls reforms to ensure that people with mental health needs receive appropriate treatment and to prevent people from dying in a dangerous prison, and now is not the time to give up on this fight or our values. As frightening as this incident was and as frustrated as we can all be about the many flaws in our criminal justice system, we cannot ignore the fact that in the moments following his arrest, Quintez’s support network has had to make a decision on how to protect his life. . His life is as precious as yours or mine. We must acknowledge a demonstrable fear that Quintez could die in prison, and we offer no reasonable alternative in situations like this. We don’t have to agree with their approach to honor this truth.

It’s easy to adopt the narrow, binary way of thinking about crime and punishment in our world, especially for those of us who live fairly safe and secure lives without needing to interact with our justice system. criminal. But in taking this approach, what we’re really acknowledging is that as long as our lives aren’t interrupted by these challenges and shortcomings, we’re fine with their continued existence. When others pay the price, the system is fine. But the system is not well, and our whole society is paying the price for insecurity as the relationships that are disintegrating become more and more normal. We know things have to change; we can and must do more to help people earlier in life with the basic needs of human existence, including safe and stable housing, food security, health care (including mental health services) , education and access to reliable and safe transport. We can and must do more to reduce the margins to which we condemn so many of our fellow human beings. We can and must do more to enable the rehabilitation of those who continue to go astray or who are still forced to remain on the margins of our society. We can and must do more to address systemic and systematic inequalities and injustices, including racism and anti-Semitism, which breed hostility and hinder personal and community growth and collaboration. We can and must think radically about the world we want to live in and the tools we need to make it happen. When we remember that our fight for justice is not with each other, but with a system that upholds white supremacy and devalues ​​life in favor of profit and power, we can march together toward justice, equity and a better and safer world as allies. If not now when?

Corey Buckman is a mother, wife, and active member of the Louisville Jewish community. She is a key leader of Bend the Arc: Jewish Action Louisville and is committed to building a community where justice is never about “just us”.

If you want to submit an editorial or guest column

Read the tips here:How to submit a guest op-ed or editorial to the Courier Journal 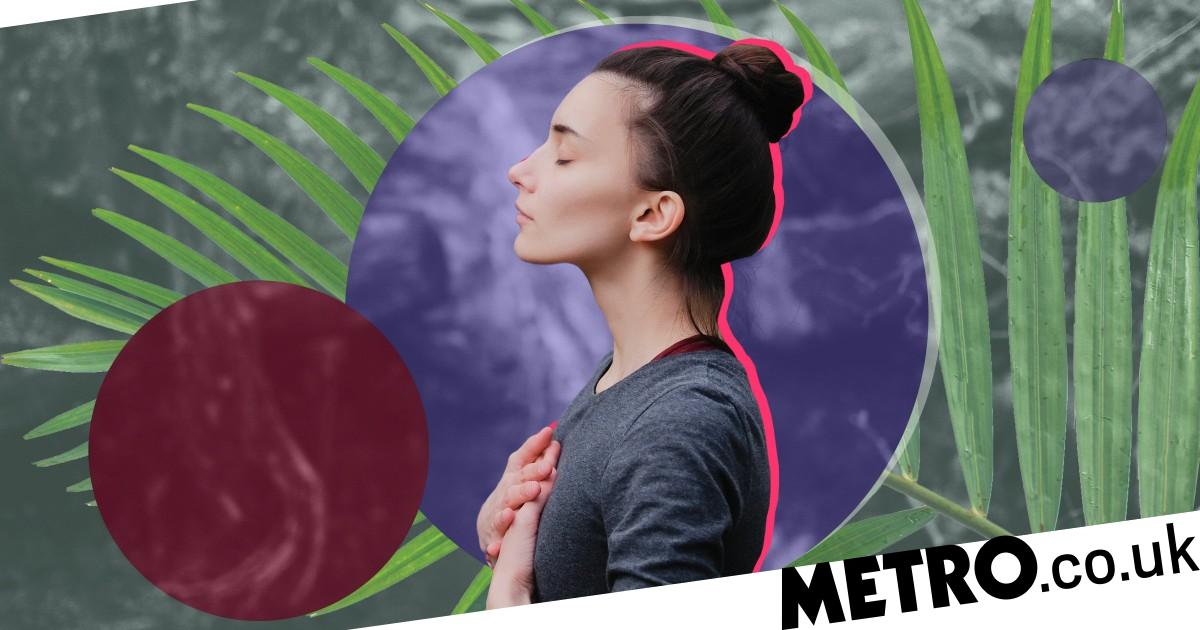 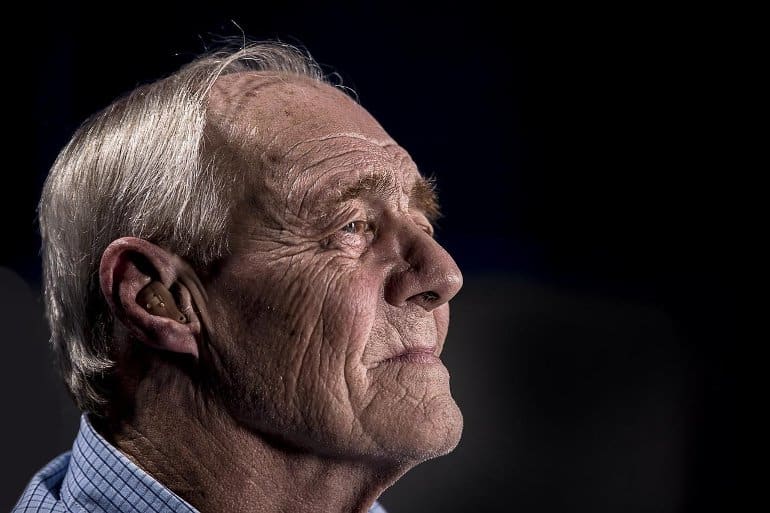 Discovery of a mind mechanism linked to age-related reminiscence loss