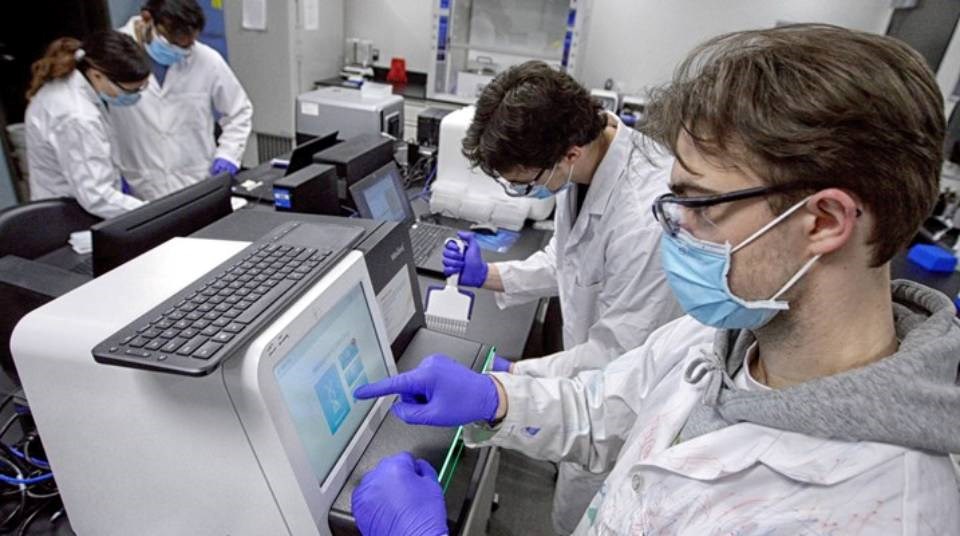 If you’ve ever swabbed inside your cheeks and sent it away in hopes of unlocking the secrets of your ancestry, you’ve already had an introduction to the field of functional genomics.

Simply put, functional genomics involves the study of the genome, or the sum components that make up an organism’s DNA, and how it impacts various biological processes.

While it might be fun to learn more about your familial origins, the science behind functional genomics – and the process of next-generation sequencing – also has some important health implications.

And Canadore College in North Bay is leading the charge on training the lab techs who can perform the analysis and interpret the results, a niche area of ​​expertise that’s growing in demand.

“The letters in your DNA can determine a lot about how the chemistry in your body works,” explained David Villeneuve, a professor in Canadore’s School of Health Science and coordinator, of the school’s genomics lab.

“It can predict, or at least indicate, likely health outcomes, and there really wasn’t a program (that trained technicians) like that around.”

For years, Canadore has offered a biotechnology course of study. Students could train to become either a biotechnology technician or technologist, leading to jobs in research labs, the pharmaceutical industry, agriculture and food production, forensics, and mining and environmental cleanup.

In 2019, the college expanded on that, opening a $ 1.5-million, 1,000-square-foot functional genomics lab in partnership with The DNA Company, a Mississauga firm that specializes in preparing genetic profiles for clients.

Students learn about the human genome and how it interacts with a person’s environment, nutrition and lifestyle.

In the lab, they have access to some of the most advanced sequencing technology available, Villeneuve noted, including an Oxford nanopore sequencer, which is small and portable, opening up the possibilities for mobile sequencing.

“It’s twice the size of an iPhone and you can actually take it on location,” he said. “So if you’re doing food contamination in a manufacturing facility, or if you were doing infection control in a hospital, you could actually sequence the organisms that were there, in your hand.”

Job prospects for graduates are wide-ranging.

Demand is highest in health care – graduates become biologists, geneticists, pharmacologists, immunologists, and more. But need is also rising in agri-tech where, for example, sequencing could be used to develop crops that are drought-resistant or produce a higher yield.

“Being forward-thinking, I see health-care professionals taking on more genomics-based tests, either on the medical development side, or on the direct-to-consumer side, and those direct-to-consumer tests can actually inform upon people’s likelihood of developing health conditions, ”Villeneuve said.

Want to read more stories about business in the North? Subscribe to our newsletter.

Before taking on his current role, Villeneuve spent 10 years as a lab tech, at one point working alongside Dr. Amadeo Parissenti, a Sudbury-based researcher who’s known for his work with breast cancer patients.

Villeneuve was on hand as Parissenti’s lab started looking at the gene profiles of breast cancer patients to determine what kind of chemotherapy to use to shrink their tumours.

That was 20 years ago, Villeneuve noted, when the idea of ​​personalized medicine was just starting to gain traction.

“We’re now at the stage where this is a regular and routine thing that’s done,” Villeneuve said.

“You can scan tumors or a variety of different health disorders, blood samples, tissues to see whether or not there are risk markers in the DNA, or how that DNA is utilized by someone. So this is really the new realm of personalized medicine that we’re getting into. “

Parissenti went on to launch Rna Diagnostics, a private company whose patented diagnostics tool, BREVITY, can help doctors determine whether a cancer treatment is helping their patient or a new course of treatment is warranted. It’s currently in clinical trials around the world.

Though still a young operation, Canadore’s functional genomics lab is already burnishing its reputation for quality work and making significant contributions to the field.

In the earlier days of the pandemic, Villeneuve and his colleague, Tara McGoey, were members of Ontario’s COVID-19 Genomics Rapid Response Coalition (ONCoV), a provincial, rapid-response group that operated under the direction of Ontario Genomics.

Its work helped researchers understand the genome of the novel coronavirus, which enabled them to detect variants of concern and determine their presence in a community.

Last winter, in recognition of Canadore’s contributions, the school’s biotechnology team received an Award of Excellence – Everyday Heroes from the Ministry of Colleges and Universities.

The school has other projects on the go, although non-disclosure agreements prevent Villeneuve from sharing too many details.

“We’re working with the agricultural sector, a biomanufacturer, to at least be able to sequence some of the new strains of agricultural product that they’re making for their particular industry, and there are some direct applications coming up, even locally, through some of the new initiatives that Canadore is taking. “

Villeneuve hinted there could be additional applications for the 160-bed long-term care facility that Canadore plans to open at The Villageits on-campus multidisciplinary health-care center, which was announced in March.

Canadore has also signed a partnership with Loyalist College and Ontario Genomics to collaborate on future projects.

All this activity has generated a lot of buzz around the program, and it’s steadily growing.

Ten students graduated from the first cohort and another 23 are on track to complete the program this spring.

“We probably have three to four times the applications for the positions that are available right now,” Villeneuve said. “It’s very overprescribed and there’s huge international interest in it.”

The college is now working on ways to reduce program costs so it can open it up to more applicants.

Despite its numerous applications, functional genomics is still a fairly specialized area of ​​study, Villeneuve said.

Demand for technicians is largely concentrated in southern Ontario where labs have the sequencing capacity but not the trained staff to do the work, he noted.

It’s his hope that Canadore will be able to meet that need by training a new generation of technicians, while also expanding its lab to offer more opportunities in community research.

“These sometimes are not necessarily seen right away as desirable skills or even skills that are recognized,” Villeneuve said.

“But just some of the skills that we’re teaching over the course work – how to do the preparation for analysis, how to run analyzes, how to interpret the analyzes – these are all going to be part of the genomics sector within the next five years. “ 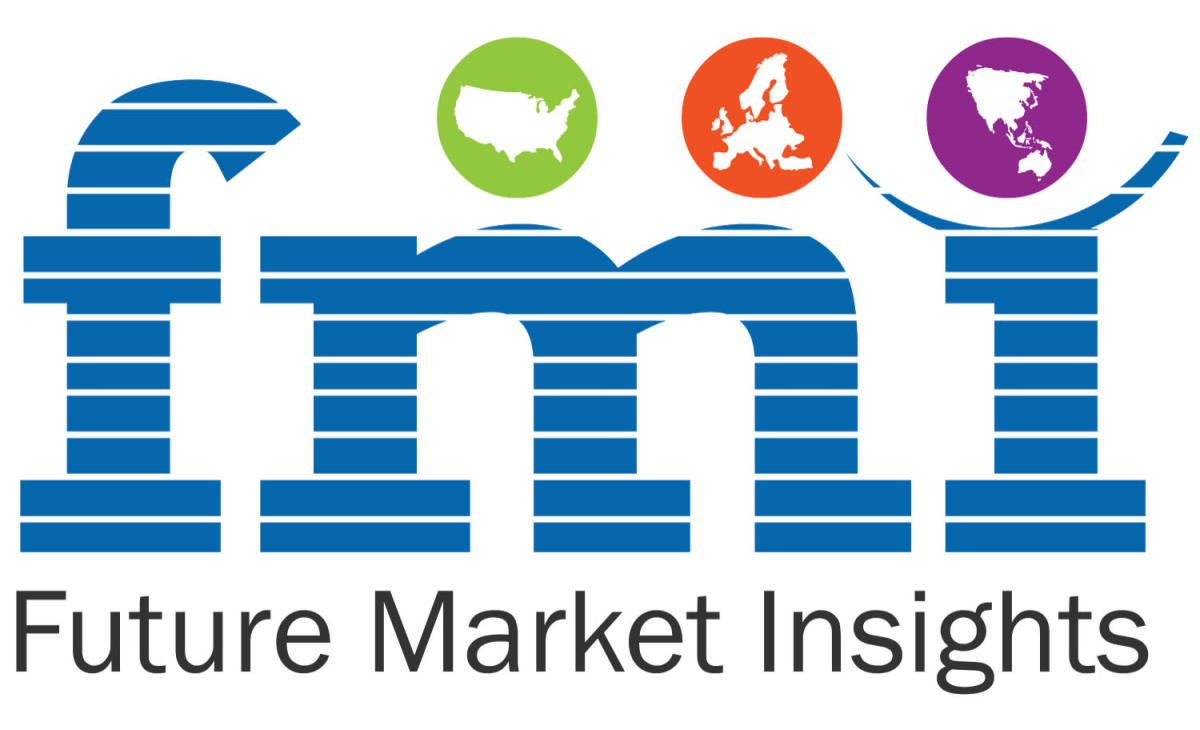