But what has Maurizio Tar done wrongantino to deserve all this? I mean, what did he do wrong to get into the meat grinder in Ravenna and come out with broken bones? Used and then thrown away like an old iron. We do not know. Perhaps in time of him he has sinned of hybris, taking on tasks that are too heavy to bear. Perhaps he is now being made to pay the bill for a settling of scores (excuse the pun) within the government majority on the management of culture in Ravenna. Or perhaps, without necessarily seeing any particular conspiracy, he was simply unlucky.

So, let’s recap a bit. Maurizio Tarantino, Neapolitan, a scholar of Croce, now 62 years old, he arrives in Ravenna from Perugia, where he directed the city library for years, in the spring of 5 years ago, in 2017. He wins the competition to take on the role of Director of Culture, of the Sea and of the Classense, complex tasks that are all merged and entrusted to him.

Assume the assignment from the hands of the new Mayor Michele de Pascale, elected not even a year earlier. And then for 5 years Tarantino worked side by side with the Councilor for Culture Elsa Signorino and together with her – the detractors say, obeying more than collaborating – she carried on the task of reorganizing the Ravenna’s policies and cultural institutions that had come apart from the experience of Ravenna, capital (missing) of culture 2019. The mandate is to make Mar, Classense and RavennAntica talk and work together in particular, which first cultivatedvain jealously their respective gardens. When she arrives she dreams of reading Dante – another passion of him – strolling through the cloisters of the Classense. Very soon he realizes that he must forget this dessert ancient idleness and begins to scramble left and right to manage all the thorny problems and the many open questions of Ravenna culture. And he works, works, works. Often in the shadows. Without overdoing it. Without showing off. Without unnecessary protagonism. My name is Tarantino – he told me recently – but I don’t have the character of a director or lead actor, if we talk about cinema I prefer to be a producer. Behind the scenes.

He works and produces, for posterity, the evaluation of his work, here it is too early to draw a definitive balance, certain things are better evaluated from a right distance, as for the Byzantine mosaics or the paintings of the pointillists. He works, produces and in the meantime always keeps a low profile. Others have a higher profile than his, at the forefront. Despite this, to him too criticisms and tiles rain down on him. Especially for the Mar, where he happens to have to manage the post-Spadoni season which in the city still boasts many admirers, linked to the glories of its exhibitions. By now everyone has forgotten that even those were discussed and not all that gleamed was gold. Above all because there was so much more gold glistening at the San Domenico Museums in Forlì, even then. But in short, there is a lot of ostylesty that pours out onThe usurper Tarantino come onllto his councilor of reference.

He also had the honor and the burden of organizing Dante’s 7th Centenary in the absurd conditions of the pandemic that has put the whole world in crisis. But nothing is forgiven him. Not even this. And in the ungrateful Ravenna someone persists out of pure masochism to talk about the Forlì exhibition instead of the many important things done here. You know, for the poor in spirit the grass of the neighbor is always greener.

Lastly – it is misery these days – the war of the work exhibited and never destroyed is unleashed against Tarantino. Let’s talk about Sol LeWitt’s Wall Drawings # 570. Tarantino is accused of everything, together with the curator of the Mar. They ask for his resignation. If it had been up to me, I would have applauded him because, also exhibiting a certain courage and disobeying (ah, the art of disobedience!) To verbal requests handed down by the author, he chose to exhibit a work of art, that is, he allowed a del Mar asset to be exhibited and enjoyed by the public, according to the principle that first comes the public interest to enjoy a work and then the personal will of an author (who passed away in 2007) or his heirs (i.e. that of requiring that that work is destroyed). I do not go into bureaucratic matters or into the affairs of the artist’s poetics. It is a fact that the work exists and has not been destroyed, like others by the same author. I think who did not destroy it have done right. And I think she did well also who has chosen to exhibit it. I believe that anyone who arrives at the Mar after Tarantino would do well to not to destroy it and to negotiate with those who have any rights to the work in order to be able to do so expose again. Just like he thought he was doing Tarantino. It’s common sense. The rest for me are controversies from provincial salons.

But let’s get to today. We know from press rumors – which have been confirmed – that Maurizio Tarantino will no longer be the Director of the Sea and of cultural policies. And he will not even be Director of the Classense anymore. The municipal administration of Ravenna, in fact, had decided to split the posts (Tarantino himself had asked for it) and launched two competitions, one for Director of the Sea and Director of cultural activities and one for the Direction of Classense. The first is a competition with comparative procedure, reserved for permanent managers on the move. So a manager of another administration – local, regional or state – applies for mobility to fill that role if he has the qualifications; if there are several applicants to compete, a comparative procedure is carried out with which the established figure that is most suitable is chosen. For the Classense Library, on the other hand, the Administration has decided to launch a public competition, no longer therefore the comparative procedure based on qualifications and interview, but a real public competition with written exam, psycho-aptitude interview and oral exam.

Maurizio Tarantino, consistently with his indications, did not participate in the first but only in the second competition, to have his appointment at Classense renewed. But final twist, he did not pass the writing. So he’s out, burned out.

Now the detractors will be able to unleash the conspiracy. More than one will rub their hands. Elsa Signorino left the scene and the safety net for Maurizio Tarantino failed and he was given the welcome. Of course, in all this matter, the Mayor Michele de Pascale does not make a good impression in the first place, who had chosen Maurizio Tarantino 5 years ago, entrusting him with those important tasks. It is as if today his administration renounced the choice of a decade ago and together with all the choices of these 5 years.

I don’t know if that’s the case. But even if it were – after all it would be legitimate – then is it right to ask the Mayor and the new Councilor for Culture what is the new direction in which they intend to go? Until now I had understood that there would be continuity in the choices of cultural policy. It is still so? Is there a change of course? Is it just a hiccup, a poorly finished class test?

I would not want the heirs of Byzantium to have decided to adopt the same cynical policy of the heirs of the Prince of Salina in the Leopard: everything must change so that nothing changes. Sacrificing Maurizio Tarantino for that homework gone wrong. Everyone is wrong. Already! 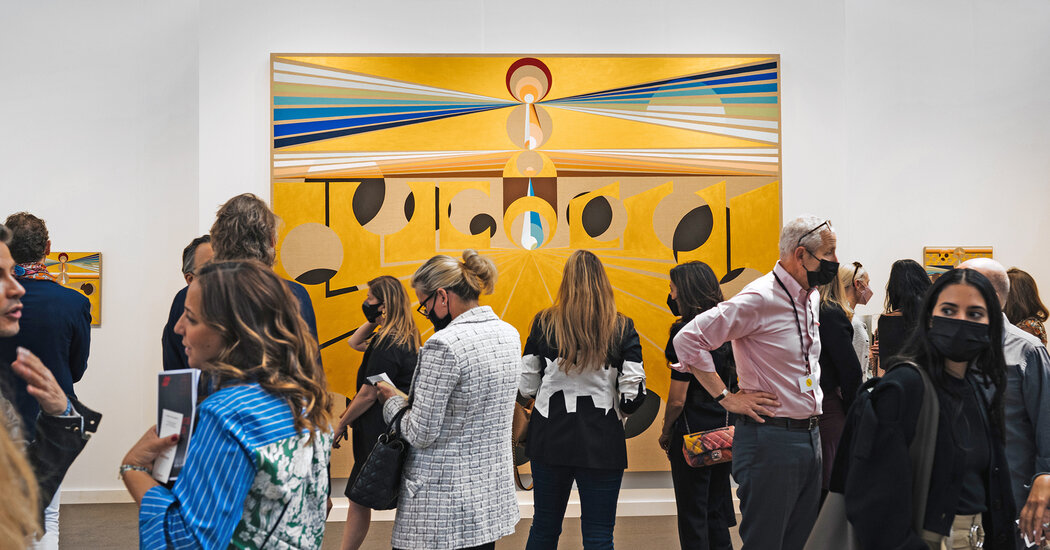