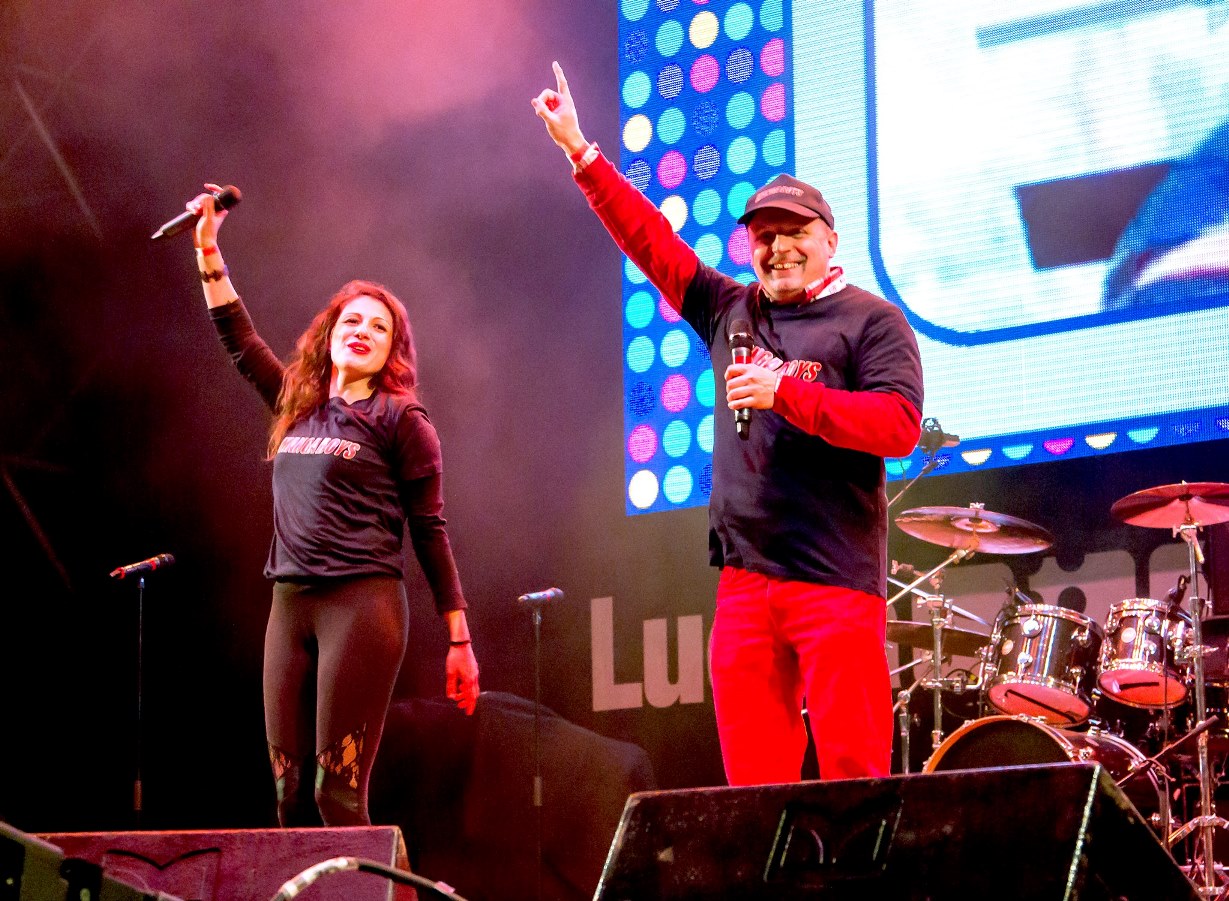 For the first time, two pavilions entirely dedicated to comics, video games and nerdy things. Great guests are scheduled, concerts, shows and a tribute to Diabolik, King of terror.

Passion for video games, comics, fandoms and board games it is a real mass phenomenon involving whole generations grown up to cartoons and videogames starting from the 80s.

Milan Comics and Gamesscheduled Saturday 30 April and Sunday 1 May 2022 at Malpensa Fiere Busto Arsiziofully responds to the growing demand for pop culture and, from this edition, double the spaces, creating a huge free zone where getting out of your daily role is not only accepted, but highly recommended! The declared objective of the event is in fact to make anyone who wishes to live active and exciting experiences between tournaments, rallies, exhibitions, shows, meetings with communities in which to share interests and fun. The public will find two pavilions entirely dedicated to shows, concerts, influencers, streamers, artists, authors and thousands of square meters of stands and thematic areas for nerds, geeks, collectors, gamers and onlookers.

The big show market will offer comics, manga, anime, models, action figures, games, board games, miniatures, card games, accessories, collectible gadgets and novelty products as well as play areas with tournaments of collectible cards and role playing games. The participation of the main ones national comics will ensure a complete overview in the history of comics, between rarity and new trends international, while inArtist Alley there will be space for independent designers, illustrators, editors and writers.

For the collectors from author comicsFieredelfumetto.it, in collaboration with Astorina Srl and Poste Italiane, designed, on the occasion of sixtieth year of publication of Diabolik (1962-2022), a special celebratory folderdedicated to the black hero of the sisters Angela and Luciana Giussani which can be purchased at the Poste Italiane stand and signed by Riccardo Nunziati, author of the manifesto of this edition of Milano Comics and Games. The firmcopie is scheduled for Saturday and Sunday at 11-13 and 15-17 at the Dada Editore stand. They will also be implemented 99 numbered lithographs of the posterdistributed free to the public until copies and a special postcardalso signed by Riccardo Nunziati, also available in 99 numbered copies.

Poste Italiane will also carry out two special postmarksone dedicated to Eva Kant on April 30, the other in Altea di Vallenberg on May 1.

Many authors guests at the stand of Dada Editore & Cut-UP, in addition to the aforementioned Riccardo Nunziati, too Anna Lazzarini, Tommaso Bianchi, Ivan Calcaterra and Oskardesigners for Sergio Bonelli Editore, Cut-Up and other Italian and foreign publishers, and the young mangaka Marea Artworks.

The appointment is with the Manga Boysofficial singers of the Italian abbreviations of Digimon and with Stefano Bersolaalso known under the pseudonym of Steph B, composer and interpreter, among the many successes, of the themes of Lum the girl from space, City Hunter And Super Wings.

Since the very first editions, cosplay has played a leading role in fieredelfumetto.it events. Thousands of cosplayers are expected at Milano Comics and Games including several prestigious names of the Italian Cosplay community: Dani D. Foca, Julia Loki, Alberta Avanzi, Lory Croft, Sara Siviero, Fery Lullaby, Giuditta Sartori and Runa Requiem who will sit on the jury of the expected cosplay contest scheduled for Sunday 1st May.

Great expectations also for the gathering dedicated to the characters of Assassin’s Creed, the Ubisoft videogame saga born in 2007, which became famous also thanks to the various historical contexts in which the episodes are set. A fantasy universe made up of main video games, spin-offs, short films, books and other transmedia projects.

Milano Comics and Games will dedicate ample space to the most loved and important voice actors on the Italian scene, including Pietro Ubaldi, a myth in the dubbing of films, cartoons, anime, and video games. Throughout his long career he has voiced Doraemon, Patrick Stella from Spongebob, Geoffrey Rush / Hector Barbossa in Pirates of the Caribbean and Jeremy Clarkson from BBC’s hugely popular Top Gear.

More guests and special events will be announced in the coming days.

Milano Comics and Games is the opportunity to immerse yourself for a few hours in an imaginative and carefree world for young people and families. Inside, the public will also find refreshment points with sushi and other delicacies of oriental cuisine and beyond. Entrance ticket at 8 euros + comm.serv by purchasing online with DIY Ticket or through Mooney Sisal Pay points. Free car parking and free shuttle bus from the North Station and Busto Arsizio railway station to the fair. Children up to 6 years free. 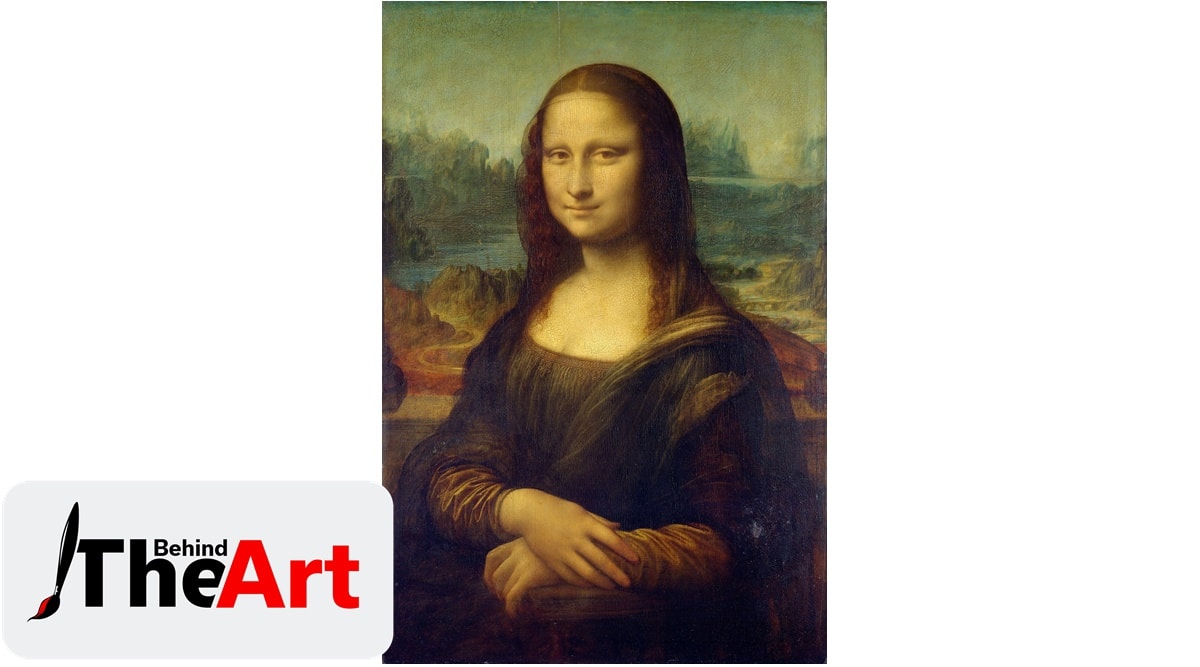 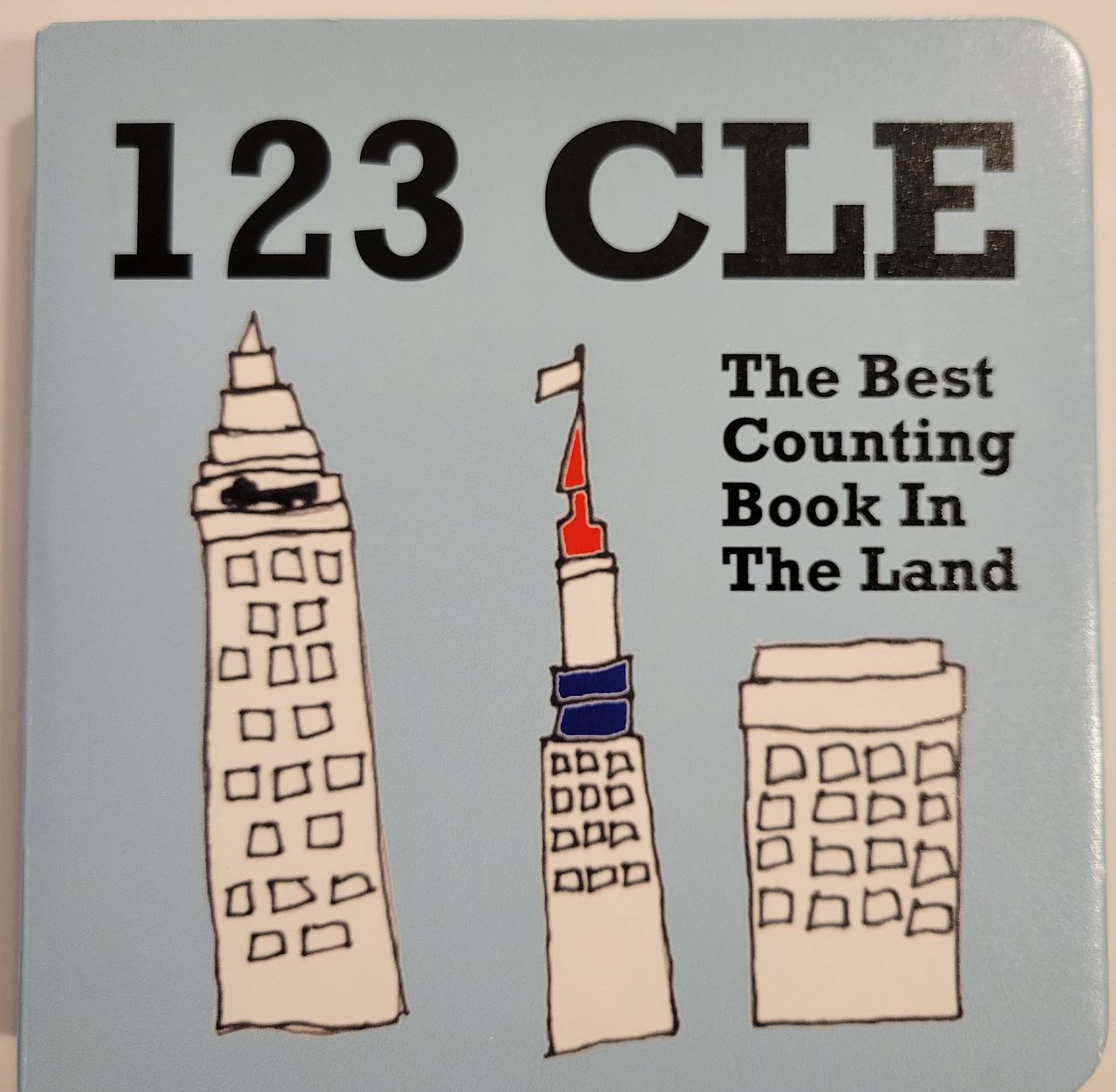