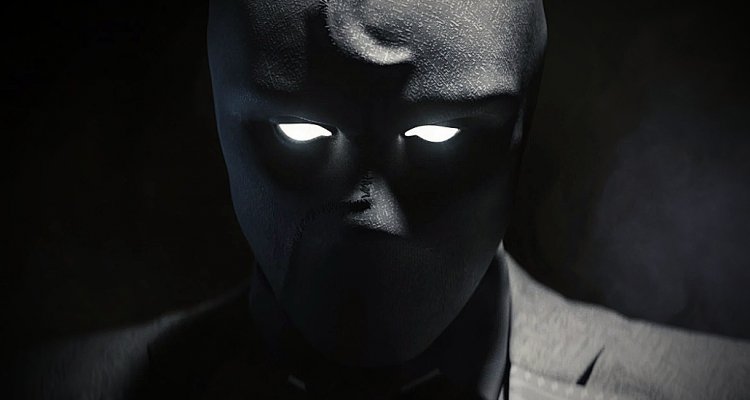 With two episodes to go, Moon Knight 1×04 makes a risky U-turn to adapt one of Moon Knight’s most celebrated comic story cycles

Warning, there are spoilers from previous Moon Knight episodes.

Let’s recap for a moment because a lot of things have happened in the last four weeks and we could begin to lose the thread. So, there is this Steven Grant who works in a museum: he is shy and clumsy and thinks he suffers from insomnia, only instead he has multiple personality disorder and from time to time to take possession of his body is Marc Spector, a mercenary who made a pact with the Egyptian god of the moon, Khonshu. And so far, subject to some inconsistency, we fall within the Marvel canons. Now, Marc is married to a spirited archaeologist, Layla El-Faouly who, among other things, is also looking for the killer of her father.

As it is as it is not, Marc / Steven and Layla cross the path of Arthur Harrow, the former avatar of Khonshu who, having lost his powers, intends to awaken the goddess Ammit and has assembled a kind of cult of misfits like him. The Egyptian Ennead, who decided not to meddle in human affairs, a bit like the Eternals did, does not believe Khonshu’s words, and so our people decide to take the initiative and find Ammit’s tomb on their own before Harrow do it. The intervention of the Egyptian god unleashes the ire of the Enneade, who imprisons him, depriving Marc / Steven of his powers as a Moon Knight.

Here we are, right? Good. What if we told you that this whole thing could only have been in the head of Marc Spector, locked up in a psychiatric institution? Does it seem absurd to you? We explain to you in the Moon Knight 1×04 review because it isn’t.

We assume that the new episode lasts almost 50 minutes and for two thirds it seems a completely different thing than the previous ones. After the introduction, which sees Steven take more and more courage and character, even going so far as to kiss LaylaWhile retaining its good heart and selflessness, a good chunk of Moon Knight 1×04 seems to belong to a Relic Hunter-type TV series, but with much better acting and a budget over five euros. Halfway between Tomb Raider and Indiana Jones, with that pinch of horror that belongs to the latter and an ounce of The Mummy, The Tomb is a claustrophobic episode with hints of true suspense that, moreover, focuses on the figure of Layla.

The latter, so far bound to the role of circumstance, a classic badass but still sensitive woman, is not inspired by any particular cartoon character. We told you a few weeks ago that she couldn’t be the Layla Miller of the X-Men, and in fact she is a ‘unreleased heroin that has finally carved out a space of its own.

We enjoyed the scene entirely dedicated to his escape and conversation with Ethan Hawke’s phlegmatic Harrow: May Calamawy manages to convey the conflicting emotions that his character feels, finally creating that bond of empathy with the viewer that we have been waiting for for a long time.

For the rest, we were quite astonished by the gore approach of Moon Knight, which is still a Marvel Studios production on Disney + that is, something that even children can see. The series has never hidden its more mature tones than the previous ones, but this fourth episode really borders on body horror and it must be said that the two directors, Aaron Moorhead and Justin Benson, played it well, using shadows and shots to feed a growing tension which then results in the violence of the aggression.

Meanwhile, we have Oscar Isaac that gigioneggia. His Steven Grant is complicated: one moment it is tender, the next it is frankly unbearable; he takes one step forward and two steps back and most of the time we would just like to see Marc Spector, perhaps wearing the Moon Knight costume which, in short, gives the title to a superhero TV series that has so far had very little superheroism.

At a certain point, however, something changes. Arthur Harrow would seem to have the upper hand and the scenario completely turns into a typical TV series cliché in which the protagonists may or may not have a mental disorder. The first work that came to mind, in this sense, is Buffy the Vampire Slayer, and to be precise the episode 17 of the sixth season, “Again normal”: in that circumstance, the Trio cast a spell on the Slayer, convincing her that her whole life had been a schizophrenic’s fantasy.

Here, in Moon Knight 1×04 at some point something very similar happens. Marc wakes up in a psychiatric hospital; Layla is a patient like him and guess who is the psychiatrist who is treating him? Obviously it’s Arthur Harrow. Steven Grant would only have been the protagonist of a nasty series of cinematic adventures in which ours identified himself, but this narrative solution has two gigantic problems. The first is that it is nothing new. You can’t fool the spectators with this ploy, because they already know where you’re headed. It’s not that suddenly Moon Knight may have become Shutter Island, mind you.

Fortunately, Oscar Isaac, who used to be a gigioneggiava, in the role of Marc stuffed with psychiatric drugs instead looms large. His confusion is credible, almost heartbreaking, and suggests that come on, all in all in the end this twist can work.

Then the other monumental problem arises, which is that of timing. This story arc is inspired by a comic book run by Jeff Lemire and Greg Smallwood of 2016 which, alone, could have covered the entire television season, enormously developing all the characters who, in a story told so hastily, have suffered a lot in terms of characterization. Let’s think: the previous Marvel Studios series were all about heroes and villains that we have already known in hours and hours of films, so there was no need to “explain” them all over again. Moon Knight did not have this luxury and it seems to us that taking this jump of the shark with only two weeks to go is not only a wasted opportunity, but also an inopportune one. Comparisons with Legionanother TV series focused on a Marvel character but by Fox, are ungenerous, but fitting, and in this case it is the show inspired by the homonymous X-Man to come out the winner.

The fourth episode of Moon Knight takes a risky twist on the finale, drawing inspiration from a famous cycle of comic stories to amaze viewers, but we have some doubts that it will work and the timing doesn’t seem the best. We just have to hope for two things: that the writing next week will be able to solve this interlude satisfactorily, and that Moon Knight will continue with a second season in which we will be able to see him really recall his comic exploits, given that there are only two episodes at the end and you risk reaching the conclusion with very, very short breath. 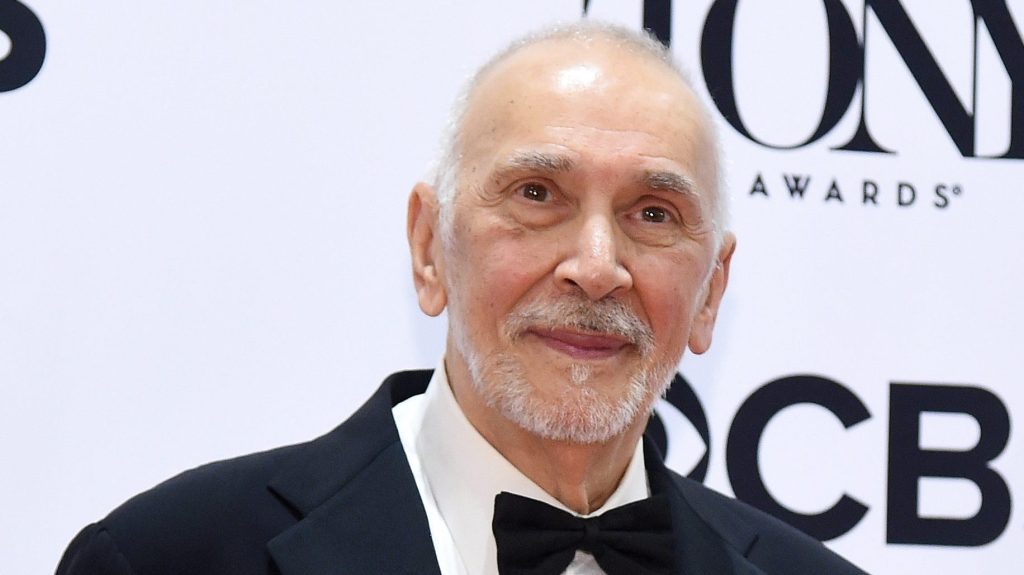 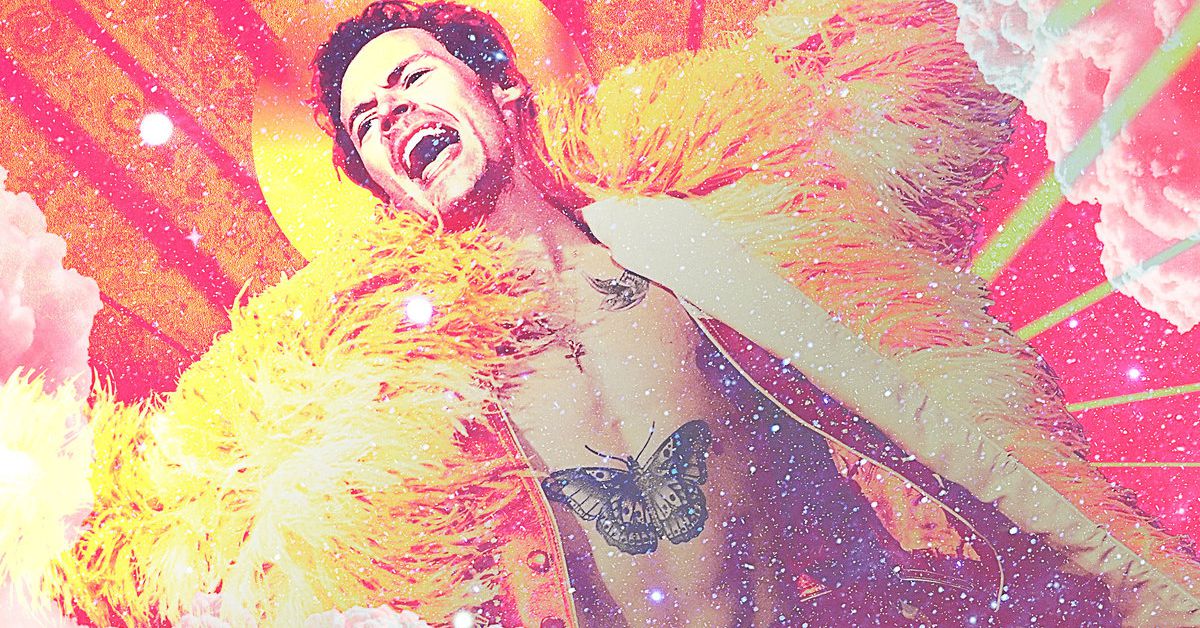 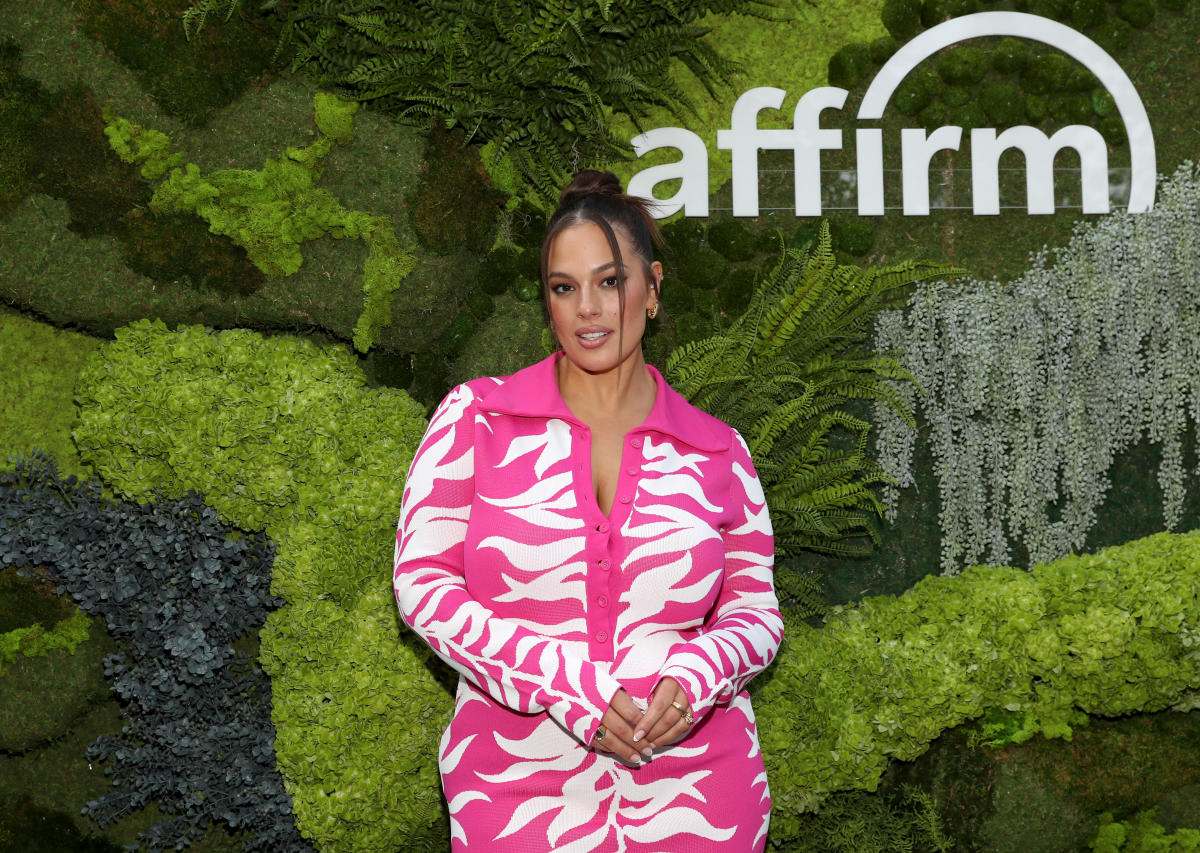