Demographic and Clinical Characteristics of the Patients at Baseline.

The demographic and clinical characteristics of the patients at baseline were balanced between the two randomized trial groups (Table 1). The median duration of rilonacept treatment, including the run-in period, was 9 months (range, 3 to 14). The mean (± SD) adherence to the trial regimen (the number of actual administrations divided by the number of planned administrations) was 98.7 ± 4.6% throughout the entire trial (run-in and randomized-withdrawal periods).

Numerical rating scale scores for pain and C-reactive protein (CRP) levels as assessed by a central laboratory were recorded during the run-in period, during which all the patients received rilonacept. The mean pain numerical rating scale score and mean CRP level at the baseline visit differ from those recorded for the qualifying pericarditis episode; to allow for the completion of screening procedures, the investigator was permitted to treat each patient with standard-of-care medications temporarily during the interval between presentation with the qualifying episode and the baseline visit or trial enrollment. A 3-day rolling mean was calculated on the basis of nonmissing values ​​over each successive 3-day interval. In accordance with the protocol, pain was assessed daily with the use of a numerical rating scale (with scores ranging from 0 to 10 and with higher scores indicating greater pain severity). CRP was measured at baseline, on day 4, and at weeks 1, 2, 4, 6, and 12. At week 12, a total of 81 patients had assessments of the CRP level, but 2 of these patients had discontinued treatment before week 12; therefore, only 79 patients were considered to still be participating in the run-in period. 𝙸 bars indicate the standard error.

Manifestations of pericarditis (pericardial effusion, pericardial rub, or electrocardiographic changes), when they were present at baseline, resolved by the time of randomization, except in one patient (who was assigned to the rilonacept group); this patient had a pericardial friction rub, which resolved by the end of the randomized-withdrawal period. The median time to rilonacept monotherapy was 7.9 weeks (95% CI, 7.0 to 8.1); all the patients who had been taking glucocorticoids discontinued them and transitioned to receive rilonacept monotherapy during the run-in period.

Curves for the time to the first adjudicated pericarditis recurrence in the randomized-withdrawal period are shown. Circles indicate the time of data censoring for reasons other than a primary efficacy end-point event (eg, a visit at the end of the randomized-withdrawal period). Overall, 2 patients (7%) in the rilonacept group and 23 (74%) in the placebo group had pericarditis recurrence. The median time to recurrence could not be estimated in the rilonacept group and was 8.6 weeks (95% CI, 4.0 to 11.7) in the placebo group.

When the randomized-withdrawal period closed on May 29, 2020, a total of 25 primary efficacy end-point events had accrued (3 events occurred during the period of time required to complete the closure of the trial). During the randomized-withdrawal period, there were too few recurrence events in the rilonacept group to allow for the median time to the first adjudicated recurrence to be calculated; the median time to the first adjudicated recurrence in the placebo group was 8.6 weeks (95% CI, 4.0 to 11.7). Rilonacept led to a lower risk of pericarditis recurrence than placebo (hazard ratio, 0.04; 95% CI, 0.01 to 0.18; P <0.001 by the log-rank test) (Figure 2 and Table 2). During this period, in the intention-to-treat population, 2 of 30 patients (7%) in the rilonacept group had a pericarditis recurrence event, as compared with 23 of 31 patients (74%) in the placebo group.

The findings with regard to the primary efficacy end point were consistent regardless of baseline glucocorticoid use (Fig. S3 and the Supplementary Results section). The concordance between the investigator and clinical-event-committee assessments of recurrence events was 96.2% (Table S3).

All three major secondary efficacy end points (assessed at week 16 of the randomized-withdrawal period) showed a benefit of rilonacept monotherapy in providing a sustained clinical response and reducing the symptoms of pericarditis (Table 2). Results of sensitivity analyzes at week 8 and week 24 were consistent with those at week 16, and analyzes to address missing data were also performed (Tables S4 through S7). 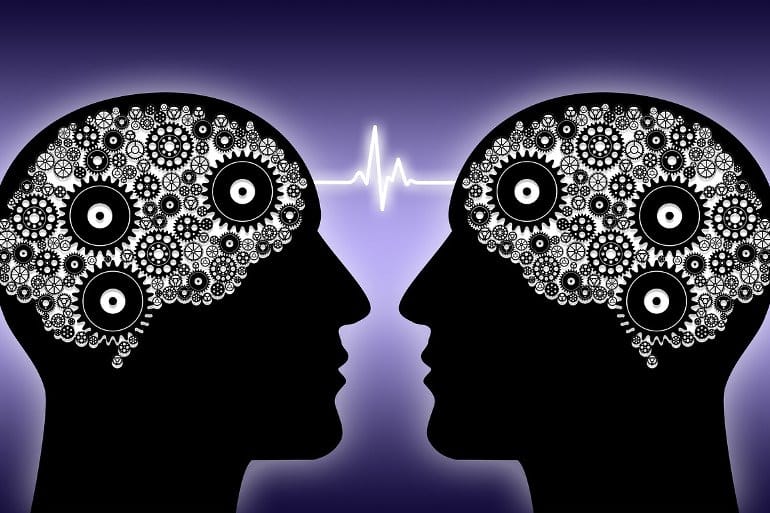 Granville Excessive College Class of 2022: Persevering within the face of challenges