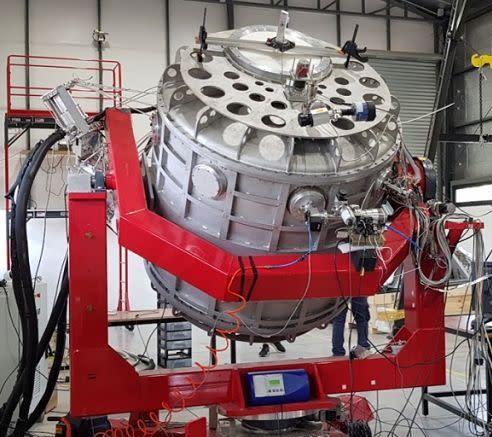 Rome, 22 April (askanews) – Last tests in Argentina for the QUBIC telescope (Q&U Bolometric Interferometer for Cosmology) which will observe and map the properties of the cosmic microwave background, the residual echo of the Big Bang, focusing on the measurement of particular components of the orientation of the microwave oscillation of the cosmic background radiation on the plane of the sky (polarization), called B-modes, indicative of the possible perturbations induced by the gravitational waves generated in the first instants of life of the universe. QUBIC is the result of the collaboration of 130 researchers, engineers and technicians in France, Italy, Argentina, Ireland and the United Kingdom. For our country, the National Institute of Nuclear Physics and the Universities of Milano Statale, Milano-Bicocca, Rome “Tor Vergata” and Sapienza University of Rome participate with scientific and technological contributions.

QUBIC will observe the sky starting from the end of 2022, from a high altitude (5000 m) desert site in Argentina, near the San Antonio de Los Cobres locality. After its development and integration in the European laboratories of the Universities and research bodies involved in the collaboration, QUBIC – informs a note – arrived in Argentina, in the city of Salta, in July 2021, where the phases are proceeding. final calibration and laboratory tests. The results of these activities, presented in eight articles that appeared in the ‘Journal of Cosmology and Astroparticle Physics “, confirmed the correct functioning of the instrument and of the’ bolometric interferometry ‘, that is the new concept technique on which QUBIC’s observations will be based. , which combines the very high sensitivity of detectors cooled to almost absolute zero (-273 ° C) and capable of measuring the energy of the cosmic background radiation transforming it into heat (bolometers), with the precision of interferometric instruments.

“QUBIC is an original and extremely complex instrument: for this reason it was necessary to publish in advance all the details of its hardware and of the new methodologies for exploiting the data collected. Furthermore, with these long and exhaustive calibrations we have demonstrated the efficiency of QUBIC in the laboratory. as a bolometric interferometer. It is an essential step for subsequent measurements of interest in cosmology and fundamental physics “, explains Silvia Masi, professor at Sapienza University of Rome and INFN researcher, who coordinates the Italian participation in the experiment.

Thanks to its extreme sensitivity, which will allow to distinguish the details of each of the ‘pixels’ into which the celestial map will be divided, QUBIC will be able to discriminate the B-modes from the signals generated by the other sources of the sky, providing direct proof of the theory of inflation. This is today the reference theory for the description of what would have happened in the first moments of the universe, developed in the 1980s to explain some characteristics of the universe, including the ‘flatness’ and the extreme homogeneity of spacetime.

According to the theory of inflation, the very rapid expansion phase of the universe immediately after the Big Bang, lasting less than a hundred thousandth of a billionth of a billionth of a second (about 10-32 seconds), would have left a weak gravitational wave background. , which in turn would have produced particular very faint traces, called B-modes, in the polarization of the cosmic microwave background. In practice, the electromagnetic waves of the cosmic background would not oscillate in random directions. On the other hand, directions that form a swirling pattern in the sky would be slightly preferred.

The clarity and absence of humidity that characterize the air of the Alto Chorrillo site where the telescope will be installed will also contribute to the precision of the measurements that will be carried out by QUBIC, at about 5000 meters above sea level, on the La Puna plateau in the Northern Argentina, near the town of San Antonio de los Cobres, in the province of Salta.

“QUBIC will be brought to the Alto Chorrillo site within a few months. The first measurements will demonstrate the efficiency of the new method of bolometric interferometry for the first time by observing astronomical sources. The instrument will then be completed by inserting a greater number of detectors, in order to to be able to perform the measurements of cosmological interest within three years. The road is long, and QUBIC presents itself as extremely original and complementary to all the others who try to measure this elusive primordial signal “, explains Aniello Mennella, INFN researcher and professor at the University State of Milan.

The search for B-modes represents a formidable and central challenge for physicists and astrophysicists. The signal to be measured is so weak as to require ultra-sensitive detectors and high precision telescopes, also to remove, during data analysis, other polarized signals of local origin that could confuse the measurement. The measurements of QUBIC will therefore be contemporary to those of half a dozen other experiments in the world that have the same scientific objective. Unlike the latter, which produce images directly through single aperture telescopes, QUBIC will be the only instrument to perform observations by collecting microwaves from many apertures and causing them to interfere.

“The measurement of such a weak signal – says Mario Zannoni, INFN researcher and professor at the University of Milan-Bicocca – will be considered free from systematic errors only if consistent results are obtained from very different instruments. Precisely for this reason QUBIC, unique bolometric interferometer, represents an irreplaceable resource in the search for B-modes and in the study of the first moments of the universe “. Thanks to the multispectral and self-calibration capabilities, “QUBIC will produce completely original and complementary data to those of the other experiments, offering analysts countless possibilities for cross-checking and therefore an unparalleled robustness of the results”, concludes Giancarlo De Gasperis, INFN researcher and professor at the ‘Tor Vergata University of Rome.

QUBIC is the result of the collaboration of 130 researchers, engineers and technicians in France, Italy, Argentina, Ireland and the United Kingdom. The tool was integrated in Paris at the APC laboratories in 2018 and calibrated during 2019-2021.

The Italian contribution was fundamental for the development of the instrument, and will continue to be so in the subsequent phases of the experiment. The instrument is housed in a cryostat, designed and built in the laboratories of Sapienza and the Rome Section of the INFN, capable of cooling not only the detectors but also the entire optical system of the interferometer to near absolute zero. The same group also developed the cryomechanical system that allows the optical components to be rotated inside the cryostat to measure the polarization state of the radiation.

Other cryogenic components are also Italian, which work at a temperature below -270 ° C, such as the highly advanced corrugated antennas that select the photons to be interfered with, made in the laboratories of the University and the INFN Section of Milano Statale, while the optics that they focus the photons on the detectors and the shutter system that allows you to vary the configuration of the interferometer and to self-calibrate it are made by the University and the Milan-Bicocca Section. The University of Rome “Tor Vergata” and the INFN Section of Rome2, on the other hand, contribute to the development of the complex data analysis software. 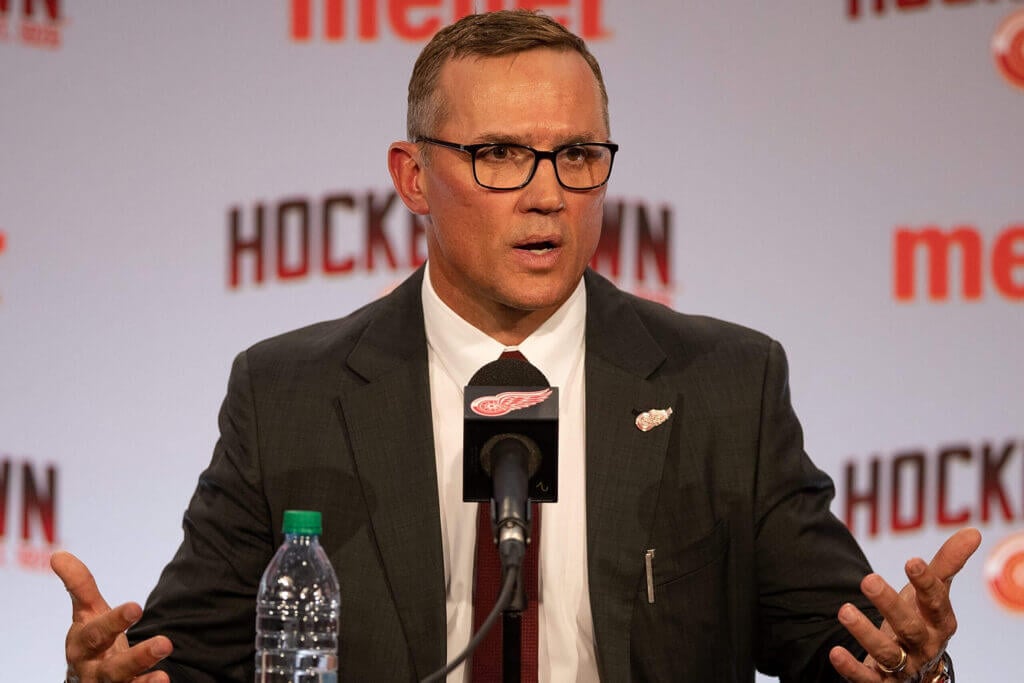 Pink Wings Mailbag Half 1: Ought to crew fashion and id impression the seek for coaches in Detroit? 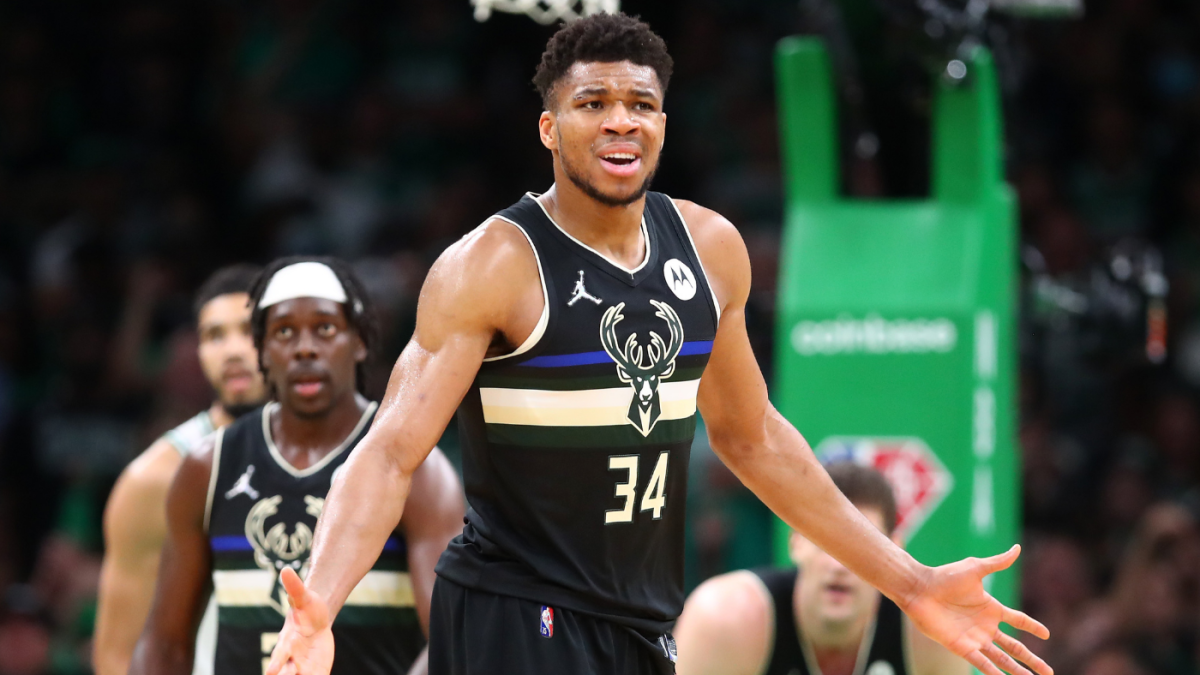 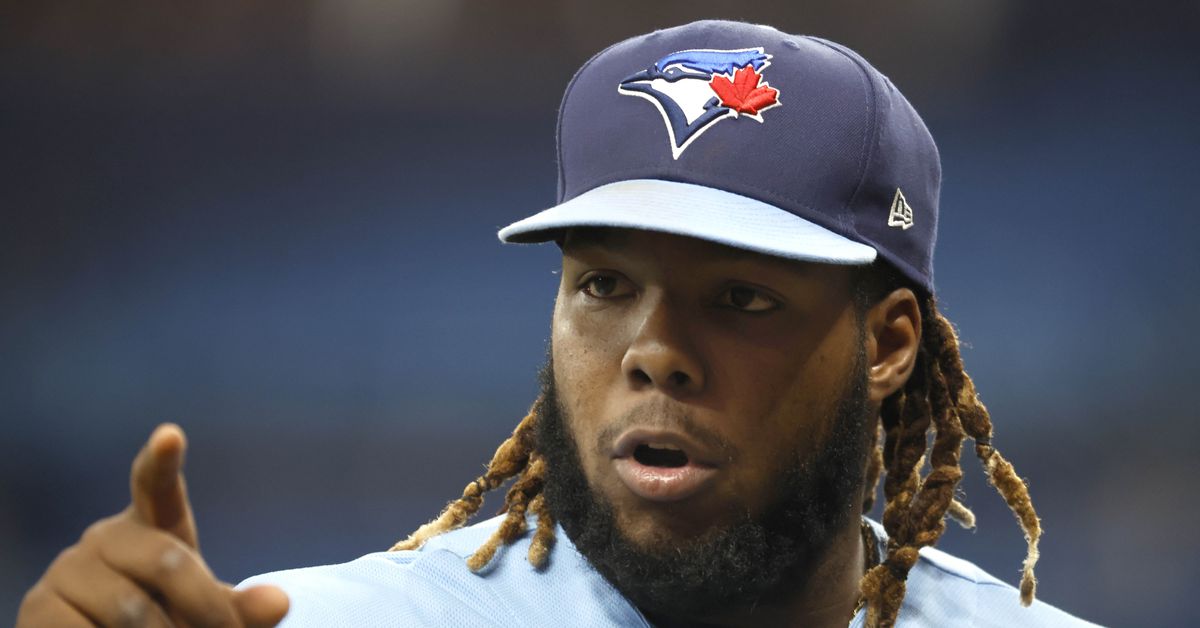