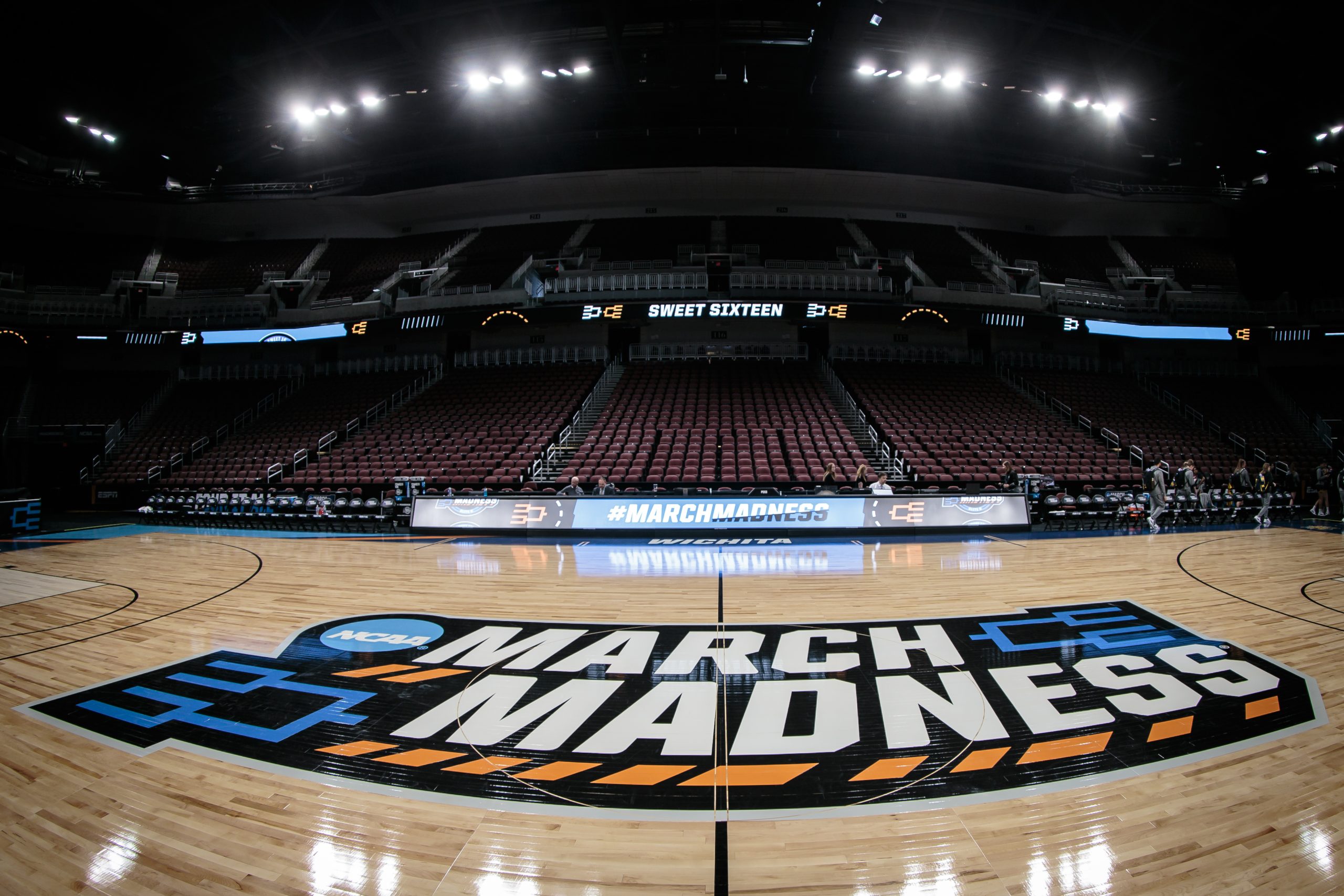 No, college athletics is sick the same way a guy who eats McDonald’s every meal and then never works out or gets his annual physical is sick. He is shocked to learn that his cholesterol or blood pressure is high when he finally sees a doctor.

These things alone aren’t going to kill our hypothetical unhealthy man, but if left alone long enough, they could lead to something irreversible.

College athletics have spent years growing fat on McDonald’s and refusing to go to the gym and are heading for a heart attack that could ruin them forever.

Like many people, I transferred once while I was in college.

It was the best decision I ever made and changed my life. That’s why I’m here able to write this column right now.

No, it has nothing to do with the players or the new rights granted to them in recent years.

This isn’t another column to dunk on Mark Emmert, either.

Emmert, and many of his failures, were the product of his bosses’ reluctance to change with the times. Not only were they unwilling, but they were also kicked and yelled into this new era by the United States Supreme Court.

The result of that tantrum was that the NCAA kicked down the street and shrugged. As my college basketball coach once said when telling me and my teammates that we had to buy our own breakfast on a Christmas vacation trip to Washington…

“You guys are alone.”

This “you guys are on your own” mentality has been taken to extremes by the true leaders of college football and men’s basketball, conference commissioners and television executives.

These people are more concerned with securing their own bag, even if it comes at the expense of others or college athletics as a whole.

Who cares what happens to the Big 12 or the Pac-12 or the Mountain West or the American Athletic Conference if the SEC and the Big Ten are strong, right?

College athletics has never been great because of a single conference, no matter how hard ESPN might try to convince people otherwise.

This silly and ridiculous hobby has been great because of the passion and pageantry that compels everyone across the country to tune into their own piece of the pie.

College athletics is great because of the connection everyone across the country can find with their specific corner of the industry.

We’re cutting off large swathes of the country with the current trajectory of college athletics, and that’s not good for the health of anyone in that industry.

Leadership in college athletics takes its fans for granted in a time when entertainment options have never been greater. There are countless other things people could spend their time and hard-earned money on.

Ask the average college athletics fan if they think they’ll be as interested in college sports in 10 years as they are now. I promise you’re not going to like the majority of the answers you hear.

I tune in to average college athletics fans through the relationships I’ve built over nearly 10 years. People haven’t ignored it, but I don’t think we’re too far off that being a very real possibility as we continue that beggar-thy-neighbour mentality that alienates parts of the grassroots that makes the industry so strong .

That’s what makes me so frustrated when I read quotes like the one I saw on Wednesday from Kansas men’s basketball coach Bill Self about NIL and the transfer portal in basketball. college ball.

“We haven’t put our arms around him yet,” Self told FOX 26’s Mark Berman. changed the playing field so it might not be as equal as it could be but I’m all for the kids and their families benefiting, there’s no nothing wrong with that. But again, a kid shouldn’t be transferred because they can get another $50,000, or be told they can get another $50,000 somewhere else, and this place has actually did a very, very good job of helping him grow.

Self-recognition of things that are bad for the sport is nothing new. There are a lot of people making similar claims, and I’m willing to bet those things played a big part in a guy like former Villanova head coach Jay Wright walking away from it all.

Wright is the canary in the coal mine.

The frustrating thing about Self’s quote is that anyone with half a brain knows that even if they recognize it’s bad for college basketball, they’ll turn around and play that exact game to their advantage.

I don’t specifically blame Self for this, because anyone in his position would be foolish not to use his advantage to help himself and his program.

Again, it’s every man for himself with no regard for anything or anyone else.

Self’s quote is like someone saying, ‘Dude, can you believe what’s happening to the environment? It’s horrible that we’re destroying the Earth,” then throw an entire bag of garbage on the ground and off we go.

People like Self, a two-time national champion head coach and one of the faces of college basketball, are who we’re supposed to look to to lead college athletics through turbulent times. They are meant to be the voices of reason that help get us back on track to keep the entity strong.

We don’t have many of those guys anymore. Wright, Coach K and Roy Williams rode at sunset, and I can’t blame them in the slightest at this point.

Surely they saw the writing on the wall that this thing is becoming something completely unrecognizable from what these avid fans have fallen in love with.

And we’re going to start losing those people before long.

Reversing any of the negatives or getting this thing back on track towards a long and prosperous future for college athletics will require someone stepping up to lead in a way that watches over everyone rather than only cares of what is happening in his own corner of the country.

These corners of the country don’t seem as appealing to people looking to spend their money when everything else around them has been reduced to ashes.

College athletes are sick, and they will be until someone steps in and forces a few people to eat a salad and go running. There must be someone out there who is willing to fight for the greater good rather than seek to line their pockets as deep as possible.

Until then, you guys are on your own.

Jared, a native of Clarinda, Iowa, started as a Cyclone Fanatic intern in August 2013, working primarily as a videographer until he started on the beat for women’s basketball before the 2014-15 season. After earning his bachelor’s degree in Journalism and Mass Communication from Iowa State in May 2016, Jared was hired as the site’s full-time editor, taking over as the main daily football and basketball reporter. male. He was elevated to editor in January 2020. He is a regular contributor on 1460 KXNO in Des Moines and regularly makes appearances on radio stations across the Midwest. Jared resides in Ankeny with his four-year-old puggle, Lolo.