As national cannabis legalization is about to be introduced in the Senate, states that legalized recreational marijuana 10 years ago are currently considering the public health implications of a variety of new high potency products in the midst of questions about possible link to psychosis.

The new products are called marijuana concentrates and are commonly referred to as wax and shatter. They may have levels of THC, the psychoactive component of marijuana, up to 85 percent to 90 percent. In comparison, according to the researchers, the level of marijuana in a typical joint 20 years ago was closer to 5%. States like Washington and Colorado are now considering product warnings or power caps to limit access.

At a forum in January, the director of the National Institute on Drug Abuse, Dr. Nora Volkow, raised concerns that teens are increasingly vaping high-potency cannabis.

Volkow said she fears the “huge concentrations” of THC could have serious consequences. “We are seeing a very significant increase in psychoses associated with marijuana use,” she said. “And the higher the THC content, the higher the likelihood of a psychotic episode.”

She said whether or not such psychotic episodes can lead to permanent schizophrenia remains a matter of ongoing research.

In a statement to NBC News, Bethany Moore, spokesperson for the National Cannabis Industry Association, said: “The best way to address these concerns is to test and label properly, as well as ensure that products cannabis products are only sold to fully informed adults. through licensed facilities that are required by law to verify the legal age of purchase.

Moore said public safety measures can only be imposed effectively when underground markets are replaced with regulated markets.

But some public health experts have complained that industry proponents of marijuana legalization focus on the cannabis plant and fail to mention that legalization will come with a flood of cannabis concentrates.

“We weren’t aware when we were voting [in 2012] that we vote on everything but the plant,” said Dr. Beatriz Carlini, a researcher at the University of Washington’s Institute of Addiction, Drugs and Alcohol. She led efforts in Washington state to seek out high-potency pot and is currently exploring policy options to limit access. His team concluded in 2020 that “high-potency cannabis can have lifelong mental health consequences.”

Carlini said it’s widely accepted that the cannabis plant “isn’t that scary and has some benefits, but it [concentrated] product is just a totally different animal.

The new high-THC products aren’t legal for those under 21 in states where marijuana is used recreationally, but teens say they’re readily available.

Jasmin Block, 19, of Denver, told NBC News’ Steve Patterson that high-potency cannabis products were so easy to get, she was first offered a “wax pen” between classes in the toilets of his school. She said she was unable to grasp “how much it was too much” and walked away “too high”. She said high potency products are a gateway to more potent drugs.

Her mother, Sydney Block, said she had her own addiction issues and when she saw her daughter high on marijuana concentrates and scrambled her words, she was in disbelief, thinking: ‘He doesn’t there’s no way it’s just weed.”

Will Brown, 18, also from Colorado, said he started smoking regular weed and quickly moved on to high-potency marijuana and “crazy dabs” that left him lying on the floor. bedroom floor, unable to speak. He said he didn’t realize it was a problem until two years after using it. “My life was falling apart around me,” he told Patterson.

His mother, Janet Corneil, said she was beginning to suspect something was up with her son because he stopped showing up at sports practices. “And I was like, ‘What’s wrong with you?’ you know? Because I didn’t feel it, you know? I couldn’t feel it on him. And he was acting erratically. And I had no idea what was going on.

Melissa Mouton, the school’s founder, said: “Teenagers are under the impression that marijuana is safe, and what we are now discovering is that in fact, marijuana has many harmful effects on the adolescent brain – because it’s still developing and growing. »

National cannabis legalization has already passed the House. Senate Majority Leader Chuck Schumer, DN.Y., promised cannabis lobbyists on April 22 that he would present a Senate version by August. He faces some resistance from Republicans.

But in Colorado, after ER doctors testified last year that they were seeing more and more cases of psychosis linked to marijuana concentrates, a bill limiting access to high-potency products was passed. passed unanimously by the Legislative Assembly.

One piece of the legislation ordered the University of Colorado School of Medicine to conduct a comprehensive review of more than 800 scientific papers on the physical and mental health effects of high-potency THC. The report is due in July.

The review team met this week. Dr. Jon Samet, dean of the Colorado School of Public Health, is overseeing the effort. He said the studies are not uniform in their methods or results and it will be difficult to characterize “messy data,” but he said he plans to create a public research database that will be held up to date.

In Washington state, researchers are further along, having completed a six-month review in 2020 led by 11 scientists who concluded that THC has a “dose-response.” This means that the more THC you consume, the more severe the negative effects. The work began after concentrate sales skyrocketed from 9% of the state’s legal cannabis market in 2014 to 35% in 2020.

The Washington researchers, led by Carlini, concluded that young people were particularly vulnerable to the addiction and negative effects of high potency marijuana and that “there is an urgent need for policy considerations and deliberations to support health and public welfare”.

Since the work was published in 2020, she said, she’s heard from other states who want guidance. “Our mistakes are there for everyone to see, and people are trying to learn from our mistakes.”

The researchers of the two state teams consult each other. In Seattle, researchers are exploring ways to reduce access to products, including a cap on power or a possible tax based on power level, as is already happening in Illinois and New York.

The Washington team is also looking at product warning labels like those used in Canada, which say, “WARNING: Frequent and prolonged use of cannabis containing THC may contribute to mental health problems over time. Daily or almost daily use increases the risk of dependence and may cause or worsen disorders related to anxiety and depression. The team’s next report is expected at the end of 2022.

State efforts to impose power caps have been mixed.

Vermont is the only state with legal recreational marijuana that has a potency cap. Other efforts failed in South Dakota and Massachusetts.

The cannabis industry has strongly pushed against efforts to reduce marijuana concentrates, saying the products are popular with consumers and that there is “little clinical or epidemiological evidence to suggest any significant or widespread risk associated with these products for the vast majority of consumers.”

Carlini said she’s used to the industry downplaying the risks. And she said that’s why her team clearly stated their conclusion in their 2020 report – “The greater the potency of cannabis products, the greater the likelihood of adverse health events.” She said: “We really maintain that consensus.” 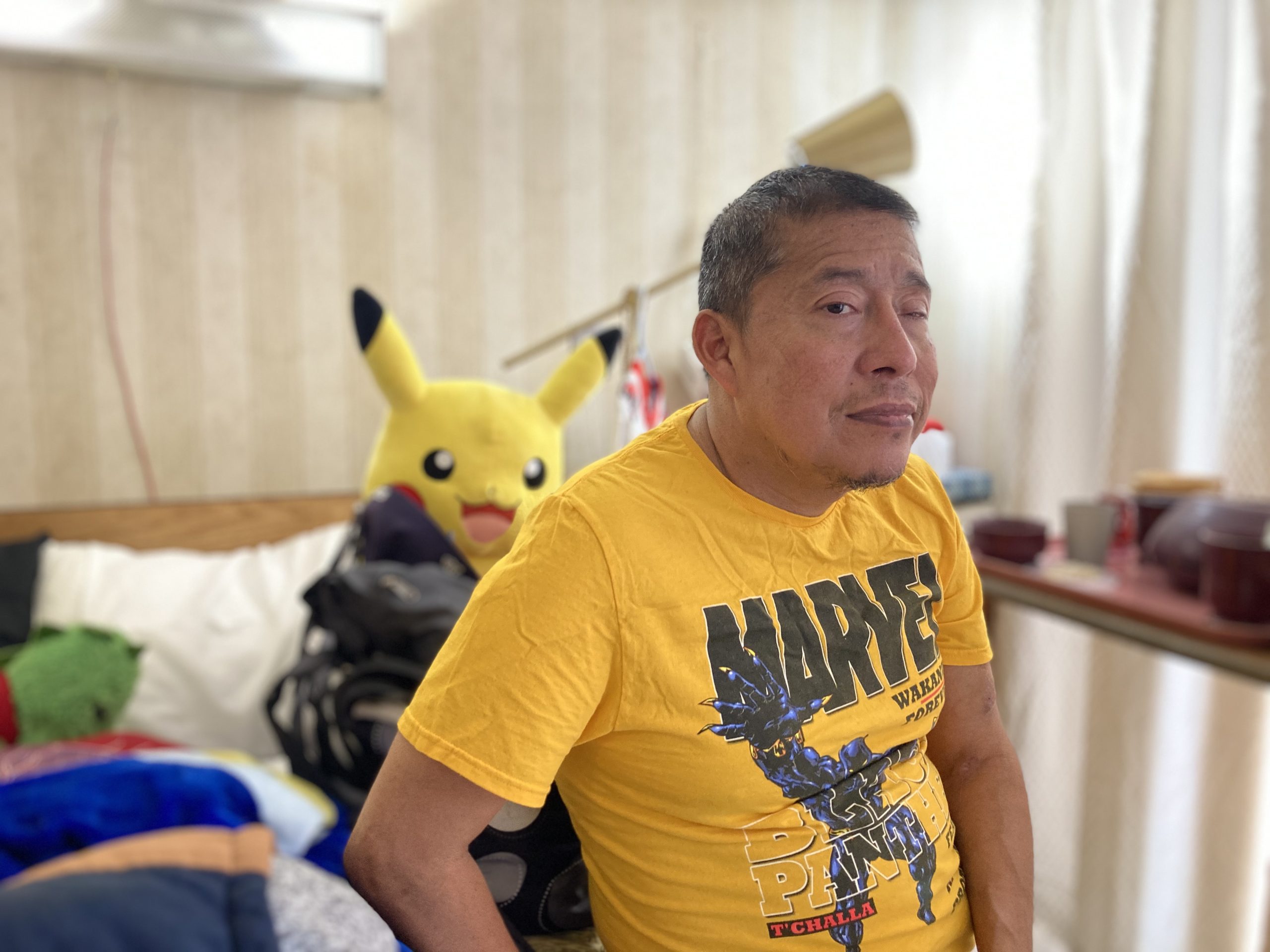 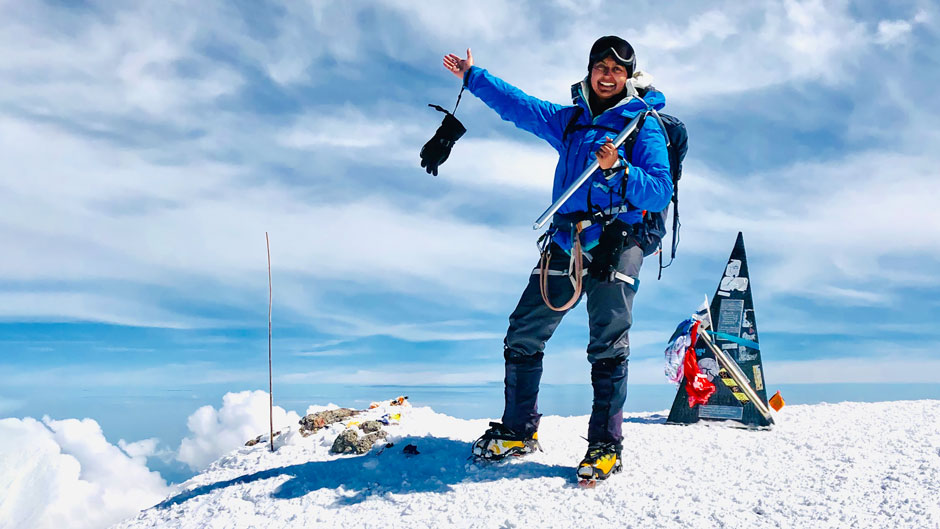