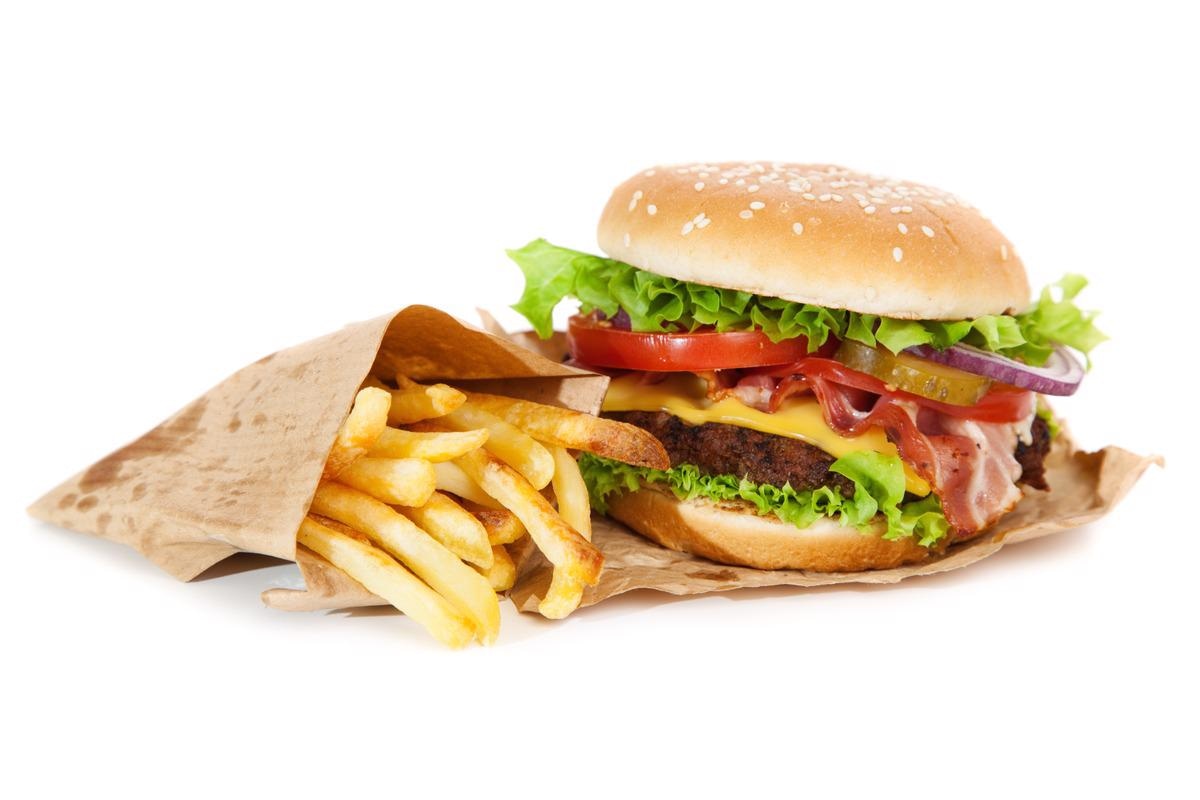 The brain controls and regulates most of the body’s vital functions, conscious or not. For this reason, it is essential that the brain receives a steady supply of fuel and oxygen. Fuel is obtained by metabolizing nutrients made available in the bloodstream from digested food.

The brain consumes 20% of daily calorie intake, or about 400 (out of 2000) calories per day. Structurally, about 60% of the brain is made up of fat, which is made up of high cholesterol and polyunsaturated fatty acids (PUFAs).

Thus, the food we eat is directly related to the structure and functioning of the brain, and therefore affects the functioning of the mind. Many studies have shown that diets too high in refined sugars are toxic to brain function because the high content of simple sugars stresses the pancreas and induces insulin resistance. Elevated sugar levels with compensatory insulin responses stimulate the counter-reactive surge of autonomic neurotransmitters like cortisol and glucagon.

These are known to produce increased anxiety, hunger and irritability. In addition, they induce inflammatory and oxidative stress. This has been linked to an exacerbation of symptoms of depression and other mood disorders. These discoveries led to the emerging field of nutritional psychiatry which traces the relationships between food, feelings, the gut microbiota and human behavior.

Deficiency in nutrients like cobalamin, folate, and zinc is known to be associated with symptoms of depression and dementia, cognitive decline, and irritability. Overeating and food insecurity are both associated with mood disorders and anxiety.

Mental illness is ranked among the major contributors to the global health burden, especially depression, which accounts for the bulk of disability in the most developed countries, especially in the 15-44 age group. Therefore, it is crucial to explore nutritional strategies to improve these conditions.

Not only do people eat differently when they are anxious or depressed, these changes can happen in both directions. Conversely, depression may be the result, at least in part, of poor eating habits, or may be aggravated by the patient’s inability to stop eating comfort foods and choose a healthy diet. This incapacity can be financial, psychological or iatrogenic.

Serotonin and the Gut

Serotonin is a monoamine neurotransmitter that helps control sleep and appetite, inhibit pain, and regulate mood. About 95% of serotonin is produced in the gut, which is rich in neurons – the enteric plexus contains around 100 million nerve cells. Thus, the intestine is intimately involved in emotional regulation, pain perception and vital physiological functions.

Interestingly, the function of these neurons and their secretion of serotonin and other neurotransmitters are tightly regulated by the metabolic byproducts of the trillion bacteria that make up the gut microbiome. These bacteria ensure the integrity of the epithelial barrier for the intestine, preventing the entry of bacterial toxins and pathogens into the systemic circulation. They also prevent the spread of inflammation beyond the gut lumen, improve nutrient absorption, and activate gut-brain neural pathways – the gut-brain axis.

Monoamine neurotransmitters are synthesized from amino acids in a process mediated by mineral-dependent cofactors. Folate and vitamin B12 are essential for the methylation that occurs during these synthetic processes, also regulating the formation of homocysteine ​​– a metabolite strongly linked to cardiovascular risk and depression.

Anti-inflammatory fats such as omega-3 fatty acids (FA) are known to be essential components of neuronal cell membranes and also play a role in many vital neural processes such as neurotransmission, gene expression, neurogenesis and neuronal survival. They are also known to have antioxidant properties.

Omega-3 fatty acids are used to treat a number of psychological disorders, including attention deficit hyperactivity disorder (ADHD), depression, bipolar depression, and post-traumatic stress disorder (PTSD). A high proportion of omega-6s is linked to a higher incidence of these conditions, especially the first two.

The standard Western diet is high in omega-6 but low in omega-3 fatty acids, primarily due to consumption of refined flours and sugars, highly processed foods, and low amounts of seafood (including seafood). fish) and grass-fed beef.

Some studies have confirmed that diets higher in carbohydrates and healthier fats, and low in refined and highly processed foods, such as the Japanese and Mediterranean diets, are linked to a reduced incidence of depression from a quarter to over a year. third, compared to the standard American diet.

Inflammation of the nervous system is also important in the pathogenesis of mental illness, and this is also linked to diet. Many inflammatory biomarkers, such as C-reactive protein (CRP) and tumor necrosis factor-alpha (TNF-α), were associated with diet linked to a higher risk of depression in the next decade. This model included high simple sugars (sugary drinks and refined flours), red meat and margarine (saturated fats), and small green or yellow vegetables, coffee, wine or olive oil, all of which are characteristics of the stereotypical Western diet.

The high vegetable, fruit, grain, and seafood content, with less dairy and meat, and no refined foods, of the Mediterranean and Japanese diets compares very favorably to the Western diet. The first uses small amounts of red wine and cheese or yogurt in the daily diet. The mechanism is thought to be via brain-derived neurotrophic factor or BDNF.

This important molecule is involved in the plasticity and survival of neurons, and in neurogenesis. It is reduced in many mental health conditions, including depression, PTSD, and schizophrenia, and is affected by many commonly prescribed antidepressants.

Not only that, but the former features many fruits and vegetables in fermented form, which provides gut-protecting probiotics by improving the content of health-promoting gut microbes and reducing or preventing inflammation throughout the body.

Thus, including more foods containing omega-3 fatty acids in the diet when taking inflammation-inducing drugs not only prevents inflammatory changes, but also prevents the induction of depression in these people, according to recent, albeit early, work. Again, the Mediterranean diet promotes gut microbes that produce anti-inflammatory metabolites.

Of course, depressive tendencies or stressors can prevent the beneficial effects of healthy eating from manifesting in reduced inflammation or improved mood. Second, only some depressed individuals exhibit this inflammatory tendency, which may mean that diet only plays this role in a portion of people, perhaps with other inflammatory conditions or due to constitutional factors.

How diet can improve adolescent health

Many experts recommend people pay attention to the relationship between their diet and the foods they eat for a month or at least two weeks. If they could reduce or eliminate processed foods and sugars during this time, before bringing those foods back one by one, it would be instructive to notice how they feel.

Better dietary strategies are key to promoting mental health and recovery from mental illness. Over 2,000 years ago, the famous Greek physician Hippocrates said:Let your food be your medicine and let your medicine be your food.”

Not only does the Mediterranean (and similar) diet affect the availability of basic brain building blocks and neurotransmitters, including myelin, neuronal membrane, and monoamine neurotransmitters, but it modulates key chemicals like BDNF to alter neuroplasticity , turn off inflammation in the system, and determines the health and condition of the gut microbiome.

Many of these traditional diets are known to include mostly nutritious whole foods without much processing. The role of a dietician in helping patients with mental disorders choose approaches that promote the ability to care for themselves and improve their health is very important and should be encouraged.

As one group of authors commented,

This message supports the idea that creating environments and developing measures that promote healthy and nutritious diets, while decreasing the consumption of highly processed and refined “junk foods”, can offer benefits that go even beyond well-known effects on physical health, including improved psychological well-being..”