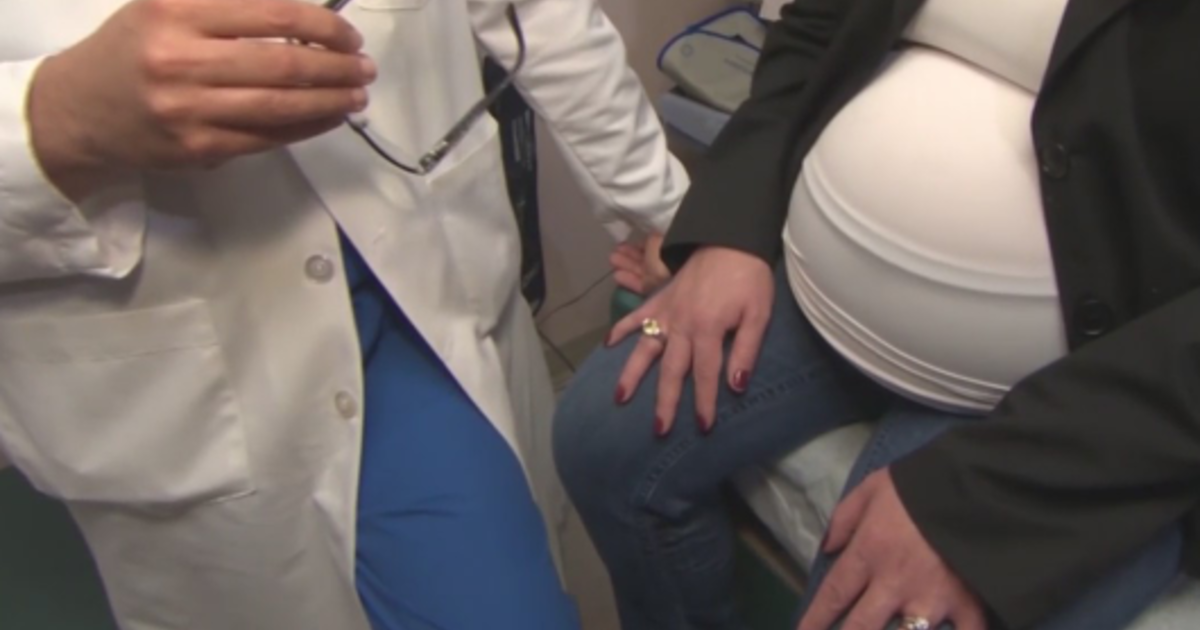 The expectation that the Supreme Court is about to abandon decades of federal abortion rights protections highlights another problem: the lack of resources and support available for women to have and raise children. .

Eight of them chose not to expand Medicaid coverage under the Health Care Act, which covers pregnancy through postpartum for low-income Americans.

And Mississippiwhose abortion restriction law is at the heart of an impending Supreme Court decision to overturn Roe v. Wade, ranks as the state with the highest rate of child poverty and low birth weight and among the highest when it comes to infant mortality rates.

Twenty-six States are certain or likely to prohibit abortion if Roe is knocked down, according to the Guttmacher Institute. And 13 states have “trigger laws” that would institute a ban soon after the High Court ruling.

In the absence of constitutional protections, it will be up to each state to decide on the legality and access to abortion. And the states that have the most restrictive policies “are also the states that do the least for pregnant women and their children,” says Sara Rosenbaum, director of the George Washington Center for Health Services Research and Policy.

Data offered in a amicus brief for the Mississippi case filed on behalf of the Jackson Women’s Health Organization shows that 14 of the states with the most restrictive abortion laws “invest the least in policies and programs of proven health importance and value and the well-being of women, children, and families.”

The brief, authored by the American Public Health Association, the Guttmacher Institute, the Center for US Policy and hundreds of academics and public health professionals, including Rosenbaum, cites an analysis of Medicaid coverage, health benefits WIC eligibility, temporary assistance benefits to needy families, early access to prenatal care, infant mortality rate, low birth weight, early childhood poverty and negative childhood experiences. It finds that a majority of the 14 states rank in the bottom half of states in terms of early entry into prenatal care, infant mortality, low birth weight, and infants at risk.

“You would be forced to have a child no matter your personal circumstances, you wouldn’t have the right to be able to take time off to have that child, and you wouldn’t have the support you need to go to work to support yourself. your family’s needs,” Democratic Washington Senator Patty Murray told CBS News. Murray has long pushed for paid federal leave and said she hopes this moment can galvanize support for a federal response as Americans “start to observe what it really means for them, their families and loved ones. “.

The United States is one of the few countries that does not offer paid maternity leave. The Family Medical Leave Act provides up to 12 weeks leave to have and care for a baby, but without pay. Only 10 states, plus the District of Columbia, offer paid family leave, according to the National Conference of State Legislatures.

The expanded pandemic-era child tax credit, which gave 35 million families up to $300 a month per child, expired in December. Efforts to extend credit under the Biden administration’s “Build Back Better” legislation have failed to garner enough support within the president’s own party. The expiry of the tax credit resulted in a increase in the child poverty rate.

The United States lags far behind other wealthy developed countries in child care spending. According to a New York Times analysisthe United States spends 0.2% of its GDP on childcare for children 2 years and under, which represents approximately $200 per year for families in tax credits.

Experts say if abortion protections are removed, low-income and minority women are likely to bear the brunt of the burden, as those with means will be better able to afford to travel in d other states that provide access. Access to mental health support is also essential for postpartum women.

“These are questions we’re wrestling with and no one knows the answer yet,” says Adrienne Griffin, executive director of the Maternal Mental Health Leadership Alliance. She notes that mental health issues are the most common complications of pregnancy and childbirth and that suicide and overdoses are the leading causes of death for women in their first year postpartum. The maternal mortality rate is three times higher among black women than among white women in the United States.

Abortion protections under threat, like the Supreme Court’s draft opinion leaked this week suggests, there is no consensus yet on Capitol Hill for federal legislation to address some of the fallout.

“It’s not at all obvious to me that we should expand the welfare state because of a decision on Roe. That’s a separate conversation,” Republican Pennsylvania Senator Pat Toomey told CBS News.

Republican Missouri Senator Josh Hawley has proposed a refundable tax credit of $6,000 for single parents and $12,000 for married parents with eligible children. “I think we’re going to have to have a really solid conversation about what we’re going to do to help families and help women who are in difficult circumstances,” Hawley told CBS News. “Hopefully I and others will have more to say on this soon.”

Nebraska Senator Deb Fischer told CBS News she would urge the administration to implement its legislation that provides tax credits to companies that provide paid time off.

Republicans, however, are largely skeptical of a more robust federal response.

“There seems to be this running theme among Republicans, do they care about children after they’re born? And the answer is yes, that child is precious. But there are a lot of programs – the safety net is not only the federal It’s families, it’s churches and nonprofits, other entities and government as well,” Republican Oklahoma Sen. James Lankford told CBS News. “A lot of it will be states, obviously, because every state will be different about it. There’s this perception that the only way to help people is to mail them a check. I’m not okay that’s the only way to do it.”

Other Republicans are inclined to the statist approach. “I don’t know if it would go on a federal basis. I think state by state you might see a lot of people talking about benefit changes,” South Dakota Republican Sen. Mike Rounds told CBS News. . “I really believe it’s more than just saying we’re going to ban abortion. I’m pro-life, and pro-life means more than saying no to abortion. It also means you’re trying to help people. people to make a good decision and know that there are other alternatives for those struggling through a very difficult time in their lives.”

But a patchwork approach worries Democrats. “I really worry that you have this growing separation between the quality of life of families depending on where you live,” Connecticut Democratic Sen. Chris Murphy told CBS News. “In Connecticut, you get paid family leave, paid sick leave, abortions are legal. And then you have states with very little or no rights or support programs for families. I don’t think it’s good for the country to have sets of experiences for women and families, state by state.”

Sarah Ewall-Wice contributed to this report.

Caitlin Huey-Burns is a political reporter for CBS News. 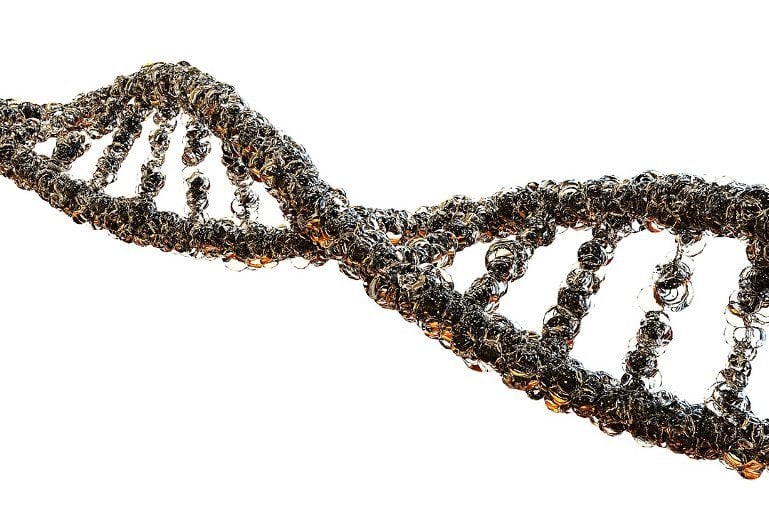 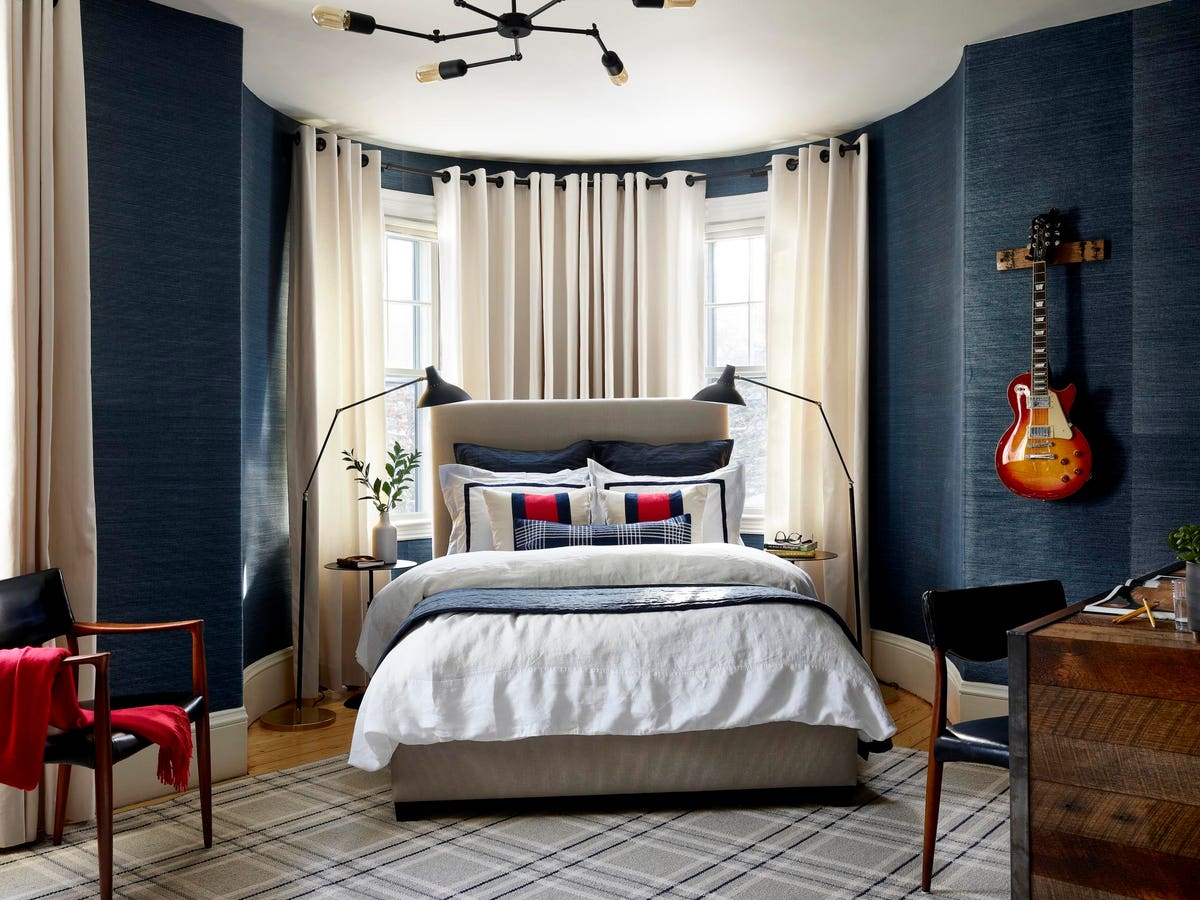