The path of the Tour of Romandie 2022 does not deviate from tradition. The Swiss stage race, scheduled from 26 April to 1 May, in fact, will propose a track as always quite demanding, which will see the group tackle a total of 14 thousand meters in altitude despite the presence of the usual two time trials, one initial and one final. In the four stages in a line, however, at least one should be the prerogative of resistant sprinters, while another, the penultimate, will see the strongest climbers as protagonists. Two intermediate stages will therefore complete the course of the race, which will allow many riders to finish the first part of the season, while for others it will be useful to refine the preparation for the Giro d’Italia.

As usual, the race will open with a short prologue, which this year will take place in Lausanne on a completely flat route of 5120 meters. The start and finish will be placed in front of the Tuilière Stadium, with the test appearing to favor hand specialists due to the presence of several straight stretches and some treacherous curves. The first Green Jersey (which this year replaces the Yellow one to indicate the leader of the general) should therefore be a deal between chronomen, while the gaps between the men in the classification should be quite contained.

The first leg in line will instead start from The Grande Béroche and will see the group cover an initial flat stretch of about 35 kilometers, but with the Suchy GPM (2 km at 6.1%, max. 8%) the face of the stage will change radically. In the following kilometers, in fact, there will be a couple of stretches and the ascent of Esmonts (7 km at 4%, max. 8%), then, 93.2 kilometers from the end, the riders will cross the finish line for the first time from Romont, placed at the end of a short stretch of just over 1000 meters. At this point, two laps of the 46.6 km final circuit will be tackled, which in practice will not present a meter of plain with its continuous ups and downs and with the Massonnens GPM (2 km at 6.1%, max. 12% ), which will be climbed for the last time eleven kilometers from the finish. A day, this, with almost 3000 meters in altitude and suitable for classic men and finisseurs, with the big names of the general who in any case will have to keep their attention high.

Also the following day, in the Echallens – Echallens, there will be very little of it on the plains, however the particularly resistant fast wheels could be able to overcome the various roughness of the day unscathed and compete for the success of the stage. After an initial stretch of about ten kilometers, the runners will enter a first circuit of about 50 kilometers which will offer some short climbs and which will allow them to cross the finish line for the first time. From here, a second ring of about sixty kilometers will begin which will be characterized by the ascent of La Praz (6.7 km at 4.6%, max. 10%), the only GPM of the day, placed exactly in the middle of the route, after which we will return again to Echallens, where we will cross the finish line for the second time at -55 from the end. At this point, the circuit tackled at the beginning of the stage will be covered again, which will present the same short, not particularly demanding climbs previously climbed, which should not make a huge selection in a group.

The ups and downs will also continue in the third stage, which will start and end at Valbroye. A few kilometers after the start, the group will immediately face the first GPM of the day, Dompierre (4.4 km at 4.9%, max. 10%), followed by another short uphill stretch that will anticipate the first passage over the finish line. Soon afterwards you will then climb the Sassel stretch (2.4 km at 5.7%, max. 12%), then, after about thirty quieter kilometers, the Châbles GPM (2.4 km at 5.6% , max. 16%) and another short ascent before the intermediate sprint of Combremont-le-Grand, after which you will return to Valbroye. This time, however, we will not cross the finish line but we will face the Sassel tear a second time, then following a shorter circuit than the one previously covered, which will cut off the Châbles climb but not a second pass. from the flying finish line of Combremont-le-Grand. At this point, 60 kilometers from the end, the riders will find themselves in front of a fairly rough stretch of road which, through three climbs, will lead to the grand finale, formed by a second ascent of the GPM of Dompierre and the ascent of Sédeilles (4 , 3 km at 4.7%, max. 11%), which will be over the top just 7700 meters from the finish, almost all downhill.

The queen stage of this edition of the Swiss race, however, will be the fourth, which will offer more than 4100 meters in altitude and will start from Aigle. The first 50 kilometers of the race will be totally flat, then, after passing through Sion, here is the first of the six GPMs scheduled, the demanding climb of Nax (10.2 km at 7.7%, max. 11%), followed by a long descent that will bring the group to transit for the first time since the intermediate Chippis sprint. Immediately afterwards, the road will rise again towards the Le Pontis GPM (7.3 km at 7.5%, max. 13%), at the top of which you will not begin to descend but will continue to climb for about ten kilometers , even if the ascent of Saint-Luc will be officially 4600 meters long (average gradient of 7.8%, max. 11%). Only at this point will the descent begin (even if interrupted by a few kilometers in counter-slope), after which the riders will climb the fourth difficulty of the day, the ascent of Les Ziettes d’en Bas (4.6 km at 5.9%, max. 11%), followed in turn by a long descent and a flat section that will lead to the second passage from the flying finish line of Chippis. Again we will face the GPM of Le Pontis, which this time will not be followed by the ascent of Saint-Luc but by that of Grimentz (6.2 km at 7.1%, max. 11%), which will finish at 7800 meters from the arrival of Zinalwith the last 4000 slightly uphill.

The last chance to change things and try to overturn the ranking will be given by the final time trial of 15.84 kilometers, which will start from the World Cycling Center of Aigle, fresh from the celebrations for its 20th anniversary. Once off the starting platform, the riders will initially tackle about 5000 flat meters up to Ollon, but this will be the only stretch in which the specialists will probably be able to make a difference, given that from this moment up to the finish line of Villars the road will rise steadily. A climb, therefore, of ten kilometers, with slopes that are also quite demanding, in the order of 8%, and also characterized by several hairpin bends, along which it will be necessary to be able to manage. Once at the top, the winner of this stage and of the Giro di Romandie 2022 will be known.

Elevations and Plans Tour of Romandie 2022 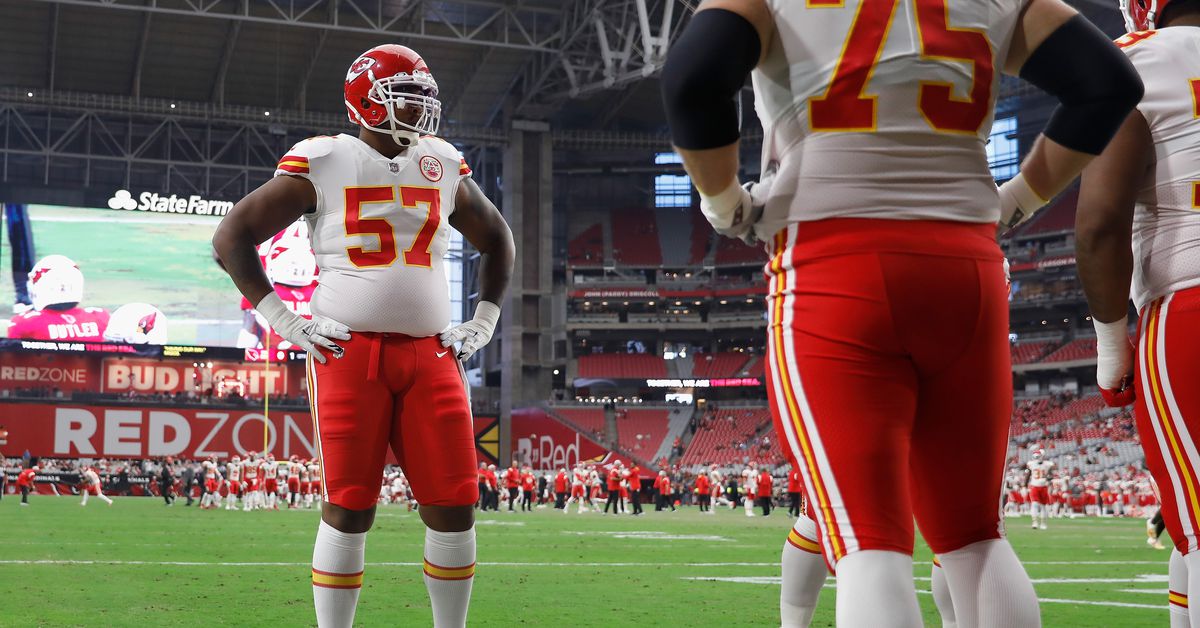 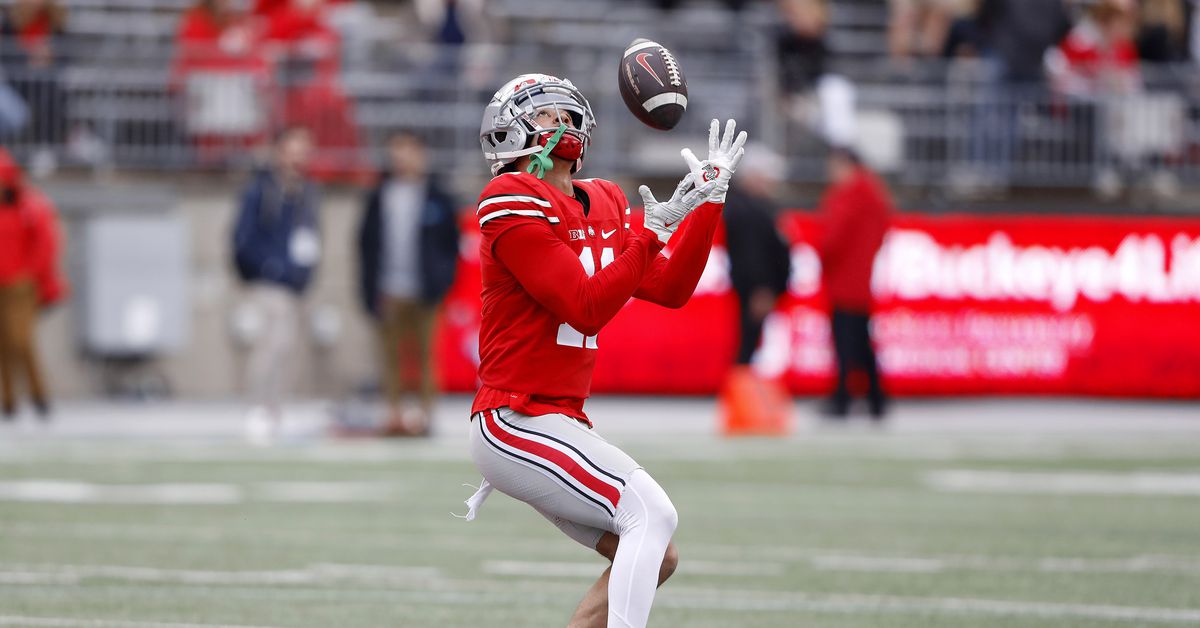