Senator Bernie Sanders, an independent from Vermont, left, speaks alongside Christian Smalls, founder of the Amazon Labor Union (ALU), at an ALU rally in the Staten Island borough of New York, in the United States, on Sunday, April 24, 2022.

After years of declining influence, unions are experiencing a resurgence. Employees at companies across the country are increasingly organizing to demand more benefits, pay and security from their employers.

Between October 2021 and March this year, petitions for union representation filed with the NLRB increased by 57% compared to the same period a year ago, according to recent Data of the US National Labor Relations Board. Unfair labor practice charges increased 14% over the same period.

More than 250 Starbucks locations have filed petitions, and after having won a first victory by the end of last year, 54 Starbucks company-owned stores had officially organized. The workers of a Amazon warehouse in New York recently vote to form the first union at America’s second-largest private employer and join the Amazon Labor Union. Google Fiber Contractors in Kansas City with Success vote unionize their small office in March, becoming the first workers to have bargaining rights under the Alphabet Workers Union, established a year ago.

These efforts resonate with the general public. A Gallup survey survey last September showed that 68% of Americans approve of unions – the highest rate since 71% in 1965.

So why are unions becoming popular again?

Experts say the biggest factor has been the Covid-19 pandemic.

“The pandemic has been the wake-up call or the catalyst that has sparked two perspectives: ‘is there another way to work and live?’ and the relationship between employers and workers,” said the former NLRB president and current Georgetown law professor Mark Pearce “Vulnerable workers – they weren’t just scared, they were pissed.”

“Covid was everything,” agreed Jason Greer, a workforce consultant and former field review officer for the NLRB. “A lot of people said ‘I see my family die and my friends die and we were suddenly faced with our own mortality, but a lot of organizations still expected you to work just as hard or harder. .'”

As governments and employers imposed new restrictions to slow the spread of the pandemic and demand grew for services that allow people to do more from home, such as e-commerce and grocery delivery, employees faced new challenges. Retail workers had to enforce mask-wearing and check vaccination status. Delivery and warehouse workers were worried about not being properly equipped with the right safety gear.

“We’ve seen a tidal wave of activism in the first few months of the pandemic,” said Jess Kutch, co-founder and co-executive director of Coworker.org, which helps workers organize their efforts. The group saw more use of its website in a three-month period than all of its previous years combined. “It was a clear indication that a lot more people wanted to speak out than before.”

Many of these workers have communicated about their struggles through digital channels, which have become the natural disposition for all communication during the Covid shutdowns. “When you follow the push from Apple, the push within Google, I think a lot of it has to do with the adoption of digital channels like Slack,” Greer said. “It was this perfect storm of people having more access to each other with tools in such an environment.”

At the same time, the huge disruptions in shopping habits generated record profits at companies like Amazon and Google, which were equipped to meet the needs of a society suddenly forced to stay at home. The distance between leadership and the base has widened as a result, experts said, adding that in many cases executive salaries have increased while employee salaries have remained the same.

In an example of an insensitive executive that went viral, Better.com CEO Vishal Garg fired 900 employees, or about 9% of the company’s workforce, in a brash Zoom video chat in early December.

The organizers are also taking advantage of the favorable political environment they have enjoyed for decades.

President Joe Biden sworn to be the “most pro-union president of all time” and expressed his support for the PRO law, which aims to make the process of organizing easier and less bureaucratic.

“It is significant that Biden’s first action was to do so because he was sending a message to the workplace that the NLRB, even with its weaknesses, should not be dismantled from within,” Pearce said.

Biden took aim at meetings with a captive audience, a common practice used by corporations to spurn union efforts. The NLRB settlement with Amazon in December sent a message to other companies and labor organizers that the NLRB will be aggressive in enforcing violations.

The president met with 39 national labor leaders on Thursday, including Christian Smalls, who heads the Amazon Labor Union, and Laura Garza, a labor leader at Starbucks in New York City Roastery.

Media attention on employee organizing — whether successful or not — is also fueling a domino effect, experts say. They don’t even have to pass, Kutch said.

For example, employees of an Apple Store in Georgia told CNBC last month, they were inspired in part by Amazon workers who tried to unionize a warehouse in Bessemer, Alabama. Apple Retail Union organizing committee member Derrick Bowles said he had a “much respect” for what Bessemer employees have done – even though this union campaign has not yet success.

In Seattle, Starbucks organizer Sarah Pappin, 31, said she had been in contact with unionized Verizon retail workers.

“We’re all walking between the same shitty retail jobs,” Pappin said. “This is the moment when we all realized it sucks all over the place, so let’s take a stand somewhere and prove it.”

In early May, Starbucks announced that it raise wages for permanent workers, doubling training for new employees and adding a tipping function to credit and debit card transactions. However, he said he would not offer the improved benefits to workers at the more than 50 company-owned cafes who voted to unionize.

“We see social justice combined with worker justice, and it not only catches fire, but it gets results,” Pearce said.

Richard Bensinger, labor organizer at Starbucks Workers United and former organizing director of the AFL-CIO believes most of the pro-union workers are in their early 20s, prompting him to be part of a “Gen U” for the unions. According to Gallup data from 2021, young adults aged 18 to 34 approve of unions at a rate of 77%.

These young workers see each other’s victories as an inspiration to their own, experts said.

Kutch and Pearce gave the example of the Google Walkout, which she said “was a significant moment not just for the tech industry, but for the history of the labor movement.”

In November 2018, thousands of Google employees in more than 20 offices around the world organized outings protest an explosive report from the New York Times which detailed how Google protected executives accused of sexual misconduct, either by keeping them on staff or allowing them amicable departures. Organizers described it as “a work culture that doesn’t work for everyone” and listed several demands. Some of them ended up becoming California lawwhile others have been incorporated into a settlement with shareholders who had sued the company over its handling of the incidents.

It showed that employees at a large company could get organized through internal chatter, spreadsheets and email – within days, Kutch said, adding that many people had seen the images via social networks.

“Screaming in the park about injustices or holding up a banner in front of an installation has a lot more effect when it’s on the internet,” Pearce said. 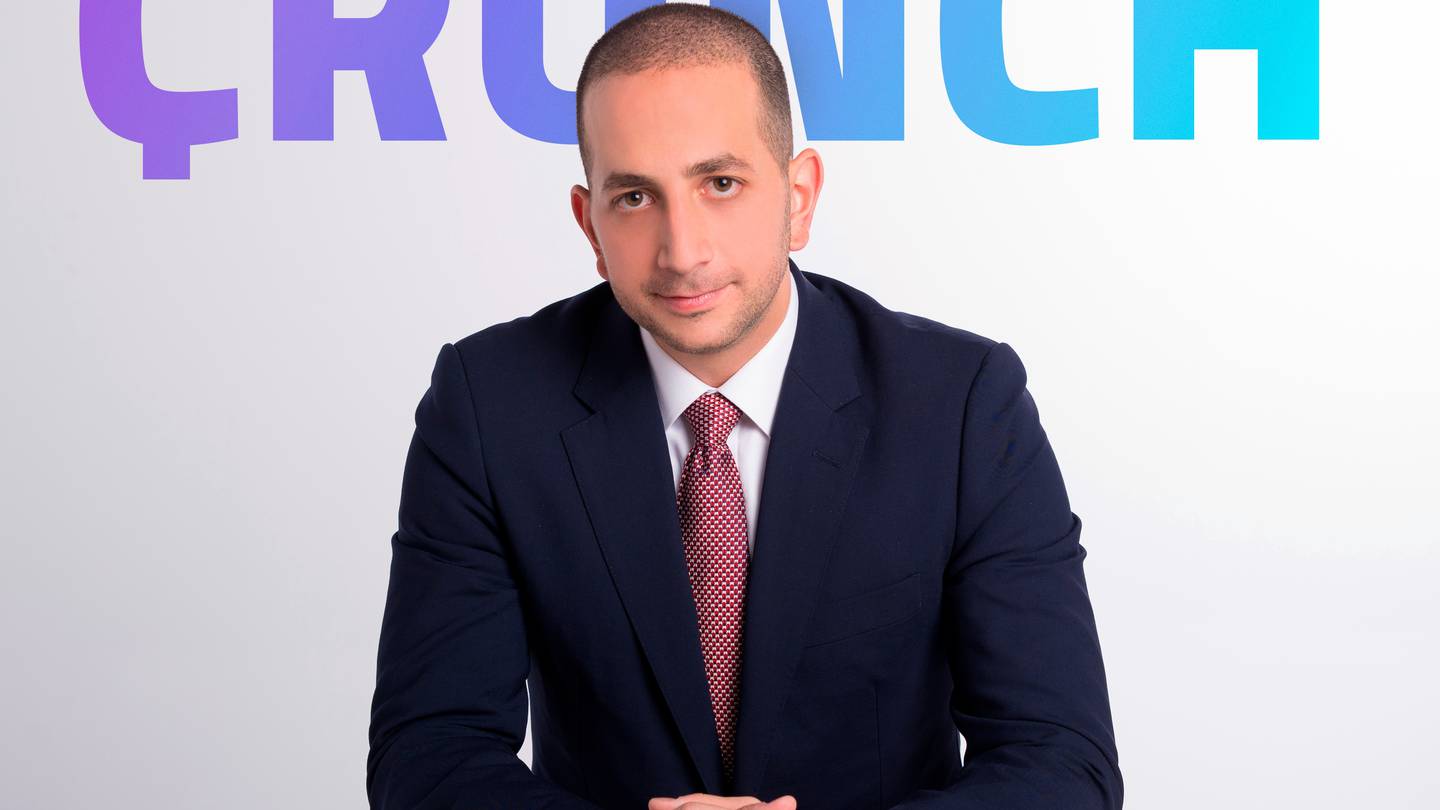