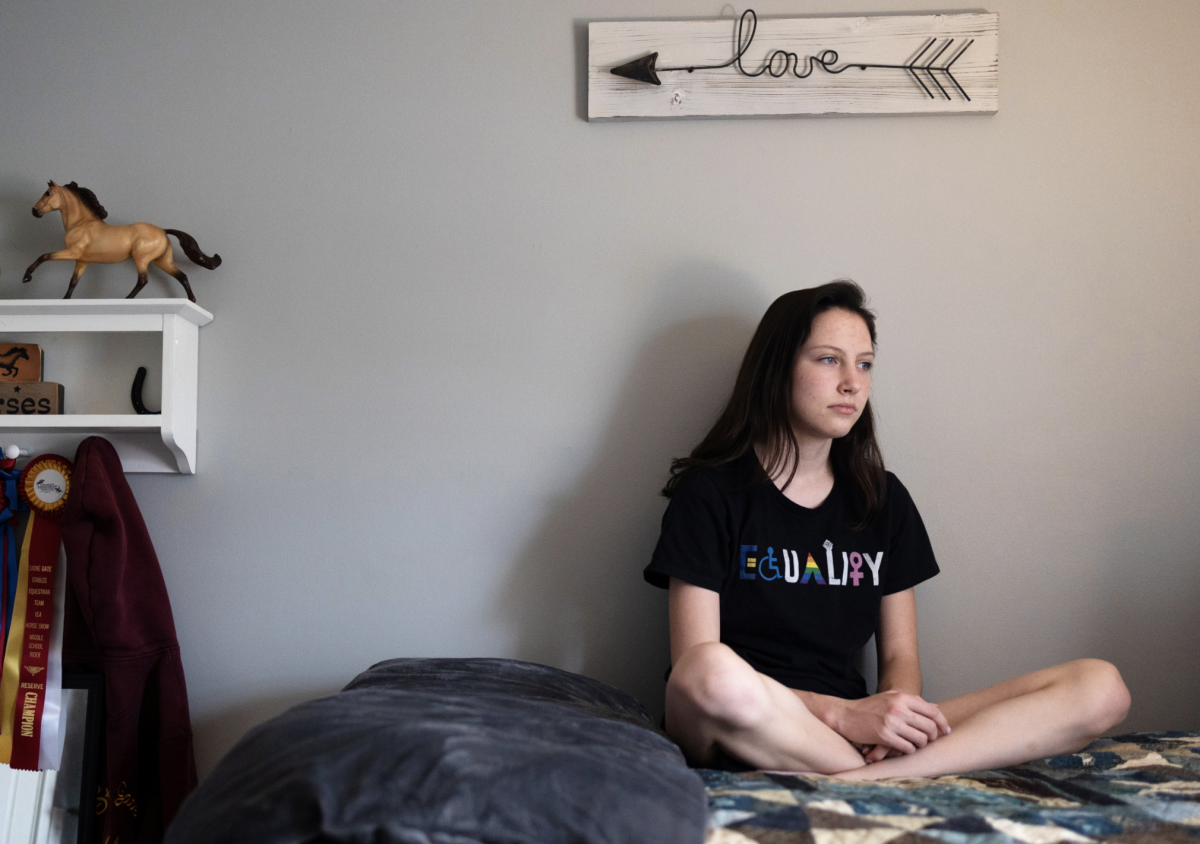 More than 47 million American adults are experiencing a mental illnessaccording to Mental Health America (MHA) ‘s latest annual reportand yet 57% of adults with a mental illness are receiving no treatment.

Why is the US struggling to better manage mental health?

The fundamental issue, according to experts, is that mental health care has historically been treated differently than physical health care.

“They’ve never been treated together,” Matthew Miclette, head of clinical operations at NeuroFlow, told Yahoo Finance. “We can go back as far as the history of mental health and understand.”

Gender-biased witch hunts, filthy mental asylums, religious interpretations, and electroshock treatment were relatively common in Europe and the US until the mid-20th century, when research into psychological disorders improved and antipsychotic medications were introduced.

Miclette cited statements such as “This was demonic possession” and “This was something you did wrong and deserved” as the traditional way people treated mental health issues, adding: “I think a lot of that underlying theme carries through to today.”

Furthermore, research and training for mental and physical health care being treated separately in the US led to a limited or lack of insurance coverage, a lack of available treatment types, and a lack of behavioral health expertise – which includes both mental illness and substance use disorders.

“The research is done separately or not at all,” Miclette explained. “What happened in our history was physical health got tons of research dollars, lots of understanding around it, and lots of provider training. Mental health didn’t have research until way later. We’re talking not until the 1950s when there was serious research money. It’s taken a long time to catch up. “

Jennifer Snow, director of public policy at the National Alliance on Mental Illness (NAMI), also noted that there is “a severe shortage of mental health professionals across the country,”

As of March 31, roughly 37% of the US population (about 122 million Americans) live in mental health shortage areas. There would need to be more than 6,000 additional mental health providers to fill that gap.

Furthermore, 60% of all counties in the US don’t have a psychiatrist, according to a 2017 report from New American Economy, while demand for psychiatrists continues to increase.

“Psychiatrists are not the only mental health professionals – there’s a robust continuum of professionals – but can you imagine if 60% of counties in the United States didn’t have access to cancer care?” Snow told Yahoo Finance. “I feel like people would be rioting in the streets.”

‘None of these laws have any teeth’

A key example of how mental health is treated differently is that most insurance companies cover annual physical exams at 100% for their enrollees.

The same is not true for behavioral health checkups.

The cost of therapy can range between $ 65- $ 250 per session, depending on the extent of the patient’s insurance coverage (and whether they even have coverage) and whether or not it’s in-network.

There is also a clear stigma for patients: A 2019 in from the American Psychiatric Association (APA) found that 35% of adults fear retaliation or being fired from their jobs for seeking mental health care.

“Certainly with younger generations, more people are comfortable talking about their mental health care, but there are people who still look at it as something they should be able to get over and don’t look at it as a real health condition,” Snow said. “We know that the brain is, in many ways, the most important part of your entire body.”

“That’s what the parity laws were supposed to address – anything you’re doing for physical health should be equal or comparable in mental health,” Miclette said.

But, he added, “the truth is none of these laws have any teeth, so there’s nothing to actually enforce these laws and regulations.”

The annual MHA report found that 23.6% of adults with a mental illness who were willing to seek treatment were unable to obtain it. Along with a lack of options and insurance coverage, another barrier was insufficient finances to cover things like co-pays or out-of-pocket costs.

“When we begin to think about something as basic and rudimentary as integrating mental health into primary care, it challenges this dominant culture that has been around for decades that mental health is separate,” Benjamin Miller, president at Well Being Trust, told Yahoo Finance . “So it’s hard because it’s not necessarily the culture that everybody is trained to understand or to operate in.”

Much like annual physical exams, mental health checkups can detect any behavioral health issues developing and address them before it escalates, saving both time and money.

“Pick your favorite chronic disease – hypertension, diabetes, you name it,” Miller said. “If the person has underlying depression or anxiety, it doesn’t matter how great you are at addressing the physical side, because if you don’t address the mental side, the mental health side isn’t going to improve your overall outcomes. That means you’re going to cost a lot more. “

(Miller previously testified to the Senate Finance Committee about the importance of integrating mental health care into our basic health care.)

“A lot of reasons for that is because we don’t treat mental health early enough in that process,” Miller said. “We wait until it gets worse.”

For Miclette, although he would “love to think” change can happen because of arguments made on compassionate grounds, “the argument that’s going to win the day is the value-based care argument, which is that these people are really, really expensive, “He said.

The APA in found that 71% of adults agree that untreated mental illness has a significant negative impact on the US economy. According to a study from the Journal of the American Medical Association (JAMA), substance use disorders cost hospital systems upwards of $ 13 billion a year.

“As someone who’s worked in mental health now for decades, I can never win the argument about treating mental health patients because it’s the right thing to do,” Miclette said. “The argument that wins the day and gets people to create change is that we’re going to have cost savings, that we’re going to be able to improve physical health equality. That’s usually the approach I take. “

Adriana Belmonte is a reporter and editor covering politics and health care policy for Yahoo Finance. You can follow her on Twitter @adrianambells and reach her at adriana@yahoofinance.com.