May in New York is packed with art fairs and arts programs, and the city’s galleries and museums keep pace bringing the heat. This month, Hélio Oiticica’s radical plans for an immersive outdoor sculptural installation conceived in 1971 are finally realized; intertwining body shapers Lady Jaye Breyer P-Orridge and Genesis Breyer P-Orridge are honored with their first major posthumous solo exhibition; and six decades of Cecilia Vicuña’s work through the media will be on display in – disconcertingly – her inaugural solo exhibition at the New York Museum. Enjoy and be safe.

In their 16mm film of burning paper butterflies in a community garden alongside FDR not far from Chinatown Gallery, collaborators Amy Lien and Enzo Camacho explore diasporic resilience and the reclaiming of autonomy through communal cultivation of land otherwise used for capitalist purposes or considered dead architectural. space. Signaling regeneration, diaphanous butterflies also appear in the gallery space with skulls, all made from paper made from organic materials such as onion skins, cherry blossoms and banana peels.

When: until May 27
Or: Alexander and Bonin (59 Wooster Street, 2nd Floor, SoHo, Manhattan)

Willie Cole, whose assemblage of found objects can also be seen in the Afrofuturist Period Room Before yesterday we could fly at the Met, features sculptures made from repurposed musical instruments through Yamaha’s recycling program, as well as several works on paper depicting high heels. As he skillfully transforms guitars and pianos into elephants, dogs and birds, Cole also explores the visual resonances between musical instruments and the instruments of slavery. Sales of works will benefit the music department of the public high school attended by the artist, Arts High in Newark.

Nanette Carter first encountered Mylar in architectural drawings in the mid-1980s. Since then, sheets of frosted Mylar have become the artist’s medium of choice, constructing cantilevered collages in painting and printing directly on irregular shapes cut into the material. This exhibition of recent collages, including extensive examples of the artist’s work destabilizing and Changing perspectives series, insists that Carter is not only a painter concerned with color, texture and dynamism, but also a builder who is concerned with balance, weight and gravity.

Deriving its title from Book by Donna Haraway from 2003 on interspecific kinship, exhibition by Emilie Louise Gossiaux Significant otherness explores the intimate relationships between – and the fundamental entanglement of – humans and animals. Gossiaux makes ceramic renderings of objects important to her guide dog London, both separate and in direct relation to herself; pen and pencil drawings illustrating the coexistence and tension between species, including the alligators the New Orleans-born artist identifies with; and hybrid ceramic figures that fuse canine or alligator features with human ones.

Breaking the divides between street, studio and gallery, Ward incorporates materials found in his Harlem neighborhood into these recent works. Among the exhibition’s offerings are a large-scale installation with still lifes atop stepladders, texts based on wall laces that reference Claude McKay’s powerful 1919 poem “If We Must Die”and large copper panels that are modeled after the crosses that form on sidewalks and feature materials derived from street memorials that have become particularly prevalent during the COVID-19 pandemic.

Opening on the heels of the Amsterdam-based artist performance-publication pool 5 at MoMA, Nora Turato’s first solo exhibition in an American gallery is based on her project of denaturalizing our daily deluge of language and typography. Treating words as found objects or sculptural materials, Turato paints decontextualized snippets of language – extracted from sources such as social media posts and exhibition press releases – onto multi-part steel panels or directly on the gallery wall. The artist boldly flouts a modern typographical logic of uniformity and readability with an irregular typeface created especially for the exhibition.

In their multi-year project Pandrogyne, artists and lovers Lady Jaye Breyer P-Orridge and Genesis Breyer P-Orridge underwent a series of body modification surgeries to merge into BREYER P-ORRIDGE. We are one, the couple’s first major exhibition since Genesis’ death in 2020, features photographs, sculptures and works on paper related to the ambitious undertaking, as well as an elaborate shrine installation created by Genesis’ daughter, Genesse P- Orridge. May 26, Pioneer Works screen stock footage selected by Jacqueline Castel, director of an upcoming documentary about a community of occult and chaotic magic of which Genesis was a founding member.

When: until July 30
Or: Showcase for Art and Architecture (97 Kenmare Street, SoHo, Manhattan)

The idea of ​​the artist Miguel Fernández de Castro and the anthropologist Natalia Mendoza, The Absolute Restoration of All Things addresses the ecological devastation caused by mining in the Sonoran Desert, the efforts of local communal landowners to hold miners accountable for restoring the damaged ecosystem, and ultimately legal limitations on land rights. Revolving around a court case, the pair’s collaborative investigation manifests itself in a film, a photographic mural, found mining objects, diagrams and ephemera at the SoHo Gallery – and further afield, a small sculpture in a mine disused in the Sonoran Desert.

Shortly after arriving in New York, Brazilian artist Hélio Oiticica designed, but did not create, an immersive outdoor installation for Central Park, the Tropicália Underground Projects (1971). A version of the “PN15” circular structure – a mock-up of which was recently exhibited during the first stage of This Must Be the Place: Latin American Artists in New York, 1965-1975 at the Americas Society – will ultimately be built outdoors on a grand scale at Socrates Sculpture Park, giving viewers the opportunity to experience Oiticica’s radical vision of a plant-filled and projection-filled space devoted to creativity and shared leisure.

For her first solo exhibition at the New York museum, Chilean-born artist, poet and activist Cecilia Vicuña will showcase six decades of work ranging from surreal figurative paintings to a film featuring her politically-edged personalities. Palabrarma (“word weapon”), or visual anagrams. The centerpiece of the exhibition will be a site-specific three-part knot Quipu installation, part of a series of poetic works that mourn ecocide and reference ancient record-keeping practices in the Andes. This installation will be the site of a unique participatory performance aimed at fostering collective healing. 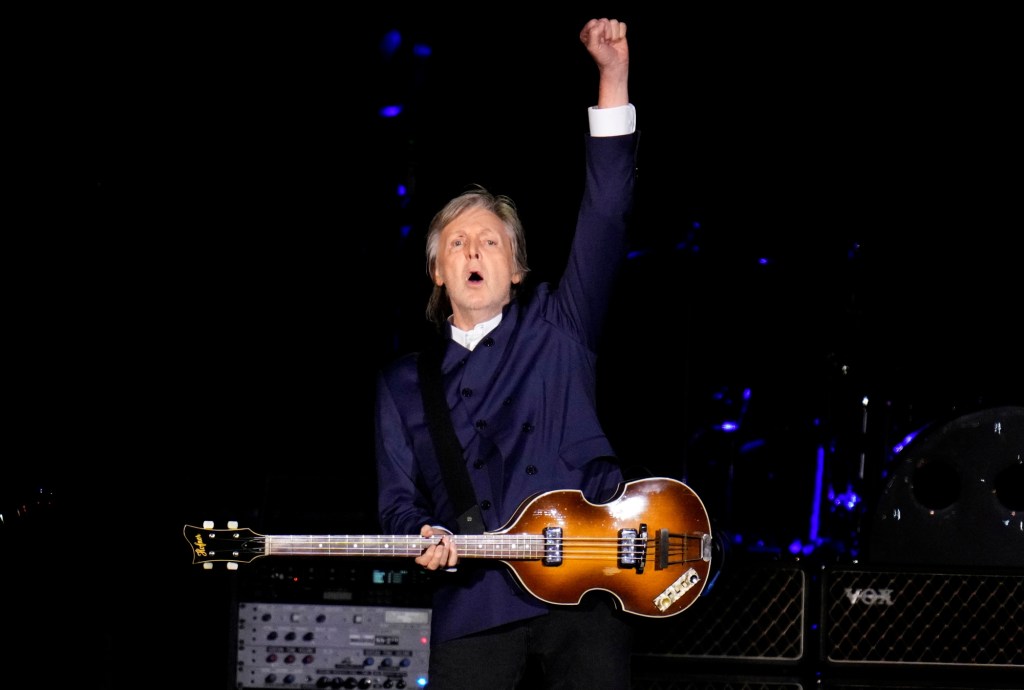 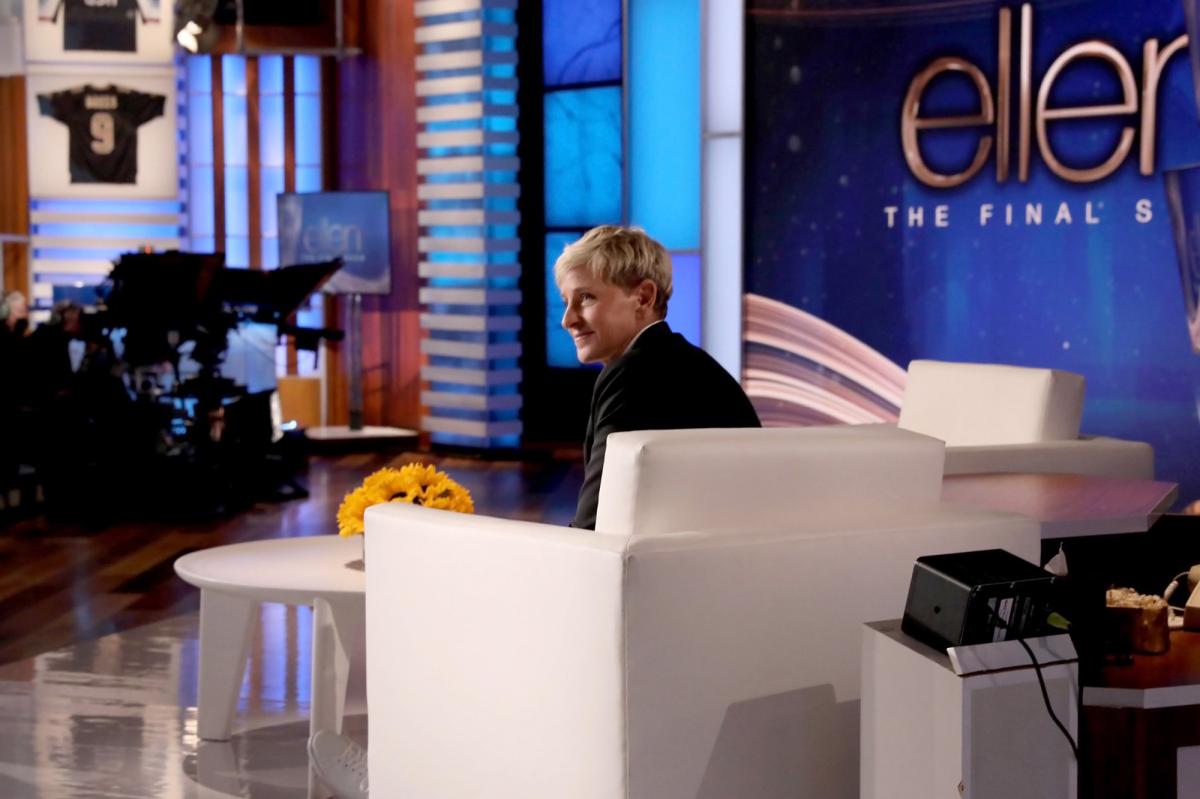 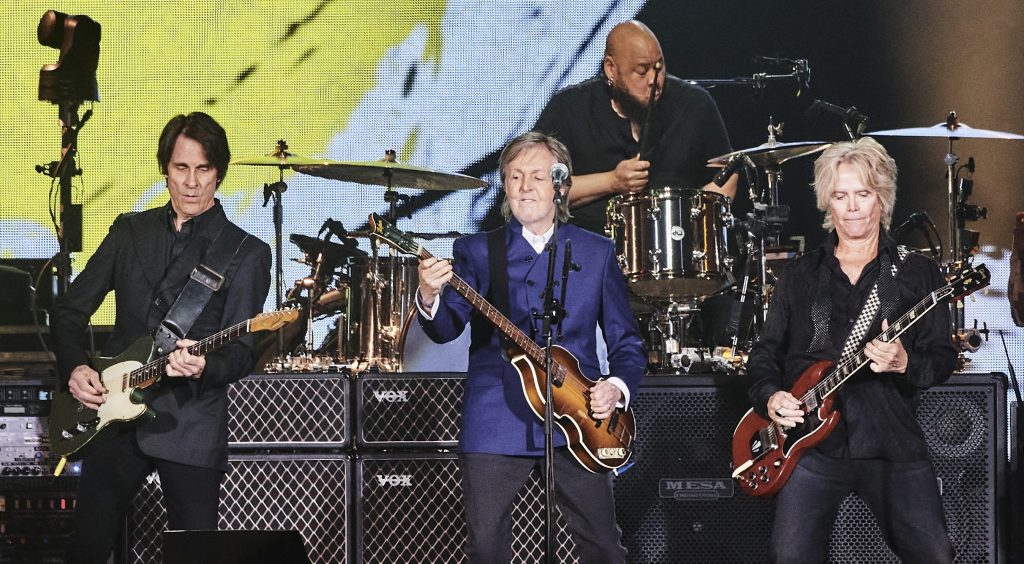